The best-selling Trine series returns to the magic of 2.5D! Join three iconic heroes as they set off on a quest through fantastical fairytale landscapes to save the world from the Nightmare Prince’s shadows.
$29.99
Visit the Store Page
Most popular community and official content for the past week.  (?)
The Official Trine Series Discord is here!
Sep 17 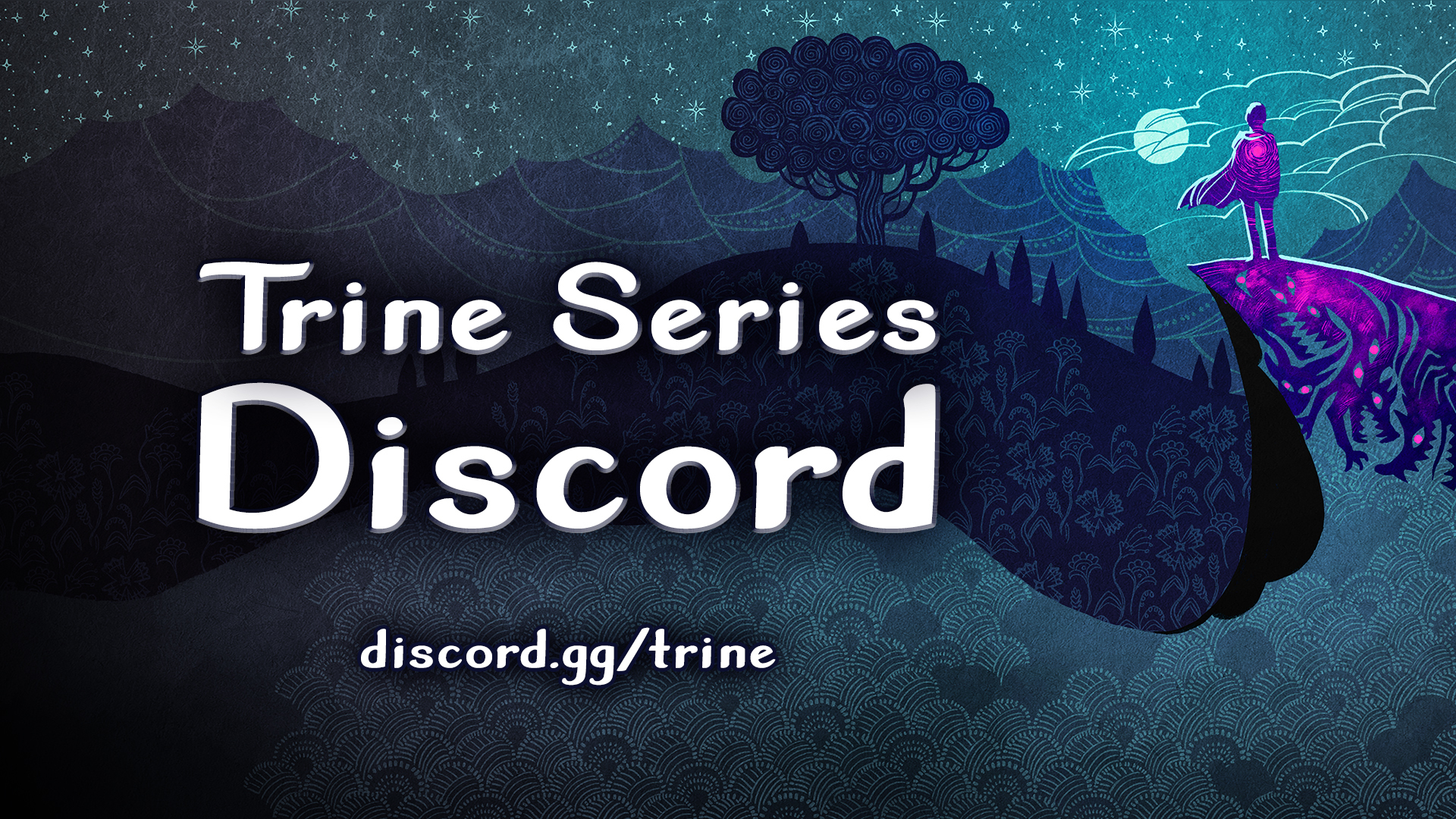 Greetings to all fans of the Trine series! We have a special invitation just for you from the Master Wizardess of the Astral Academy!

We are proud to finally present the official Trine Series Discord server, dedicated only to the Trine games! Join to find other wizards, thieves and warriors to join in on your magical adventures on all of your favourite platforms, to chat with us Frozenbyteans, and to discuss and share all things Trine with the community.

Join us and other Trine enthusiasts here![discord.gg]

Trine 4: The Nightmare Prince
151
10
Official Bug Thread!
Please report the issue you're having with Trine 4: The Nightmare Prince here, or email to us at Support Frozenbyte com. Please try to describe the issue as well as you can, for example: what happened, where did the issue occur, were you playing singleplayer or multiplayer, locally or online etc. Remember to mention your operating system and other hardware information which might be relevant (CPU, GPU, GPU driver version, Windows, Windows version etc.). Please also check the [url=https://steamc...
696 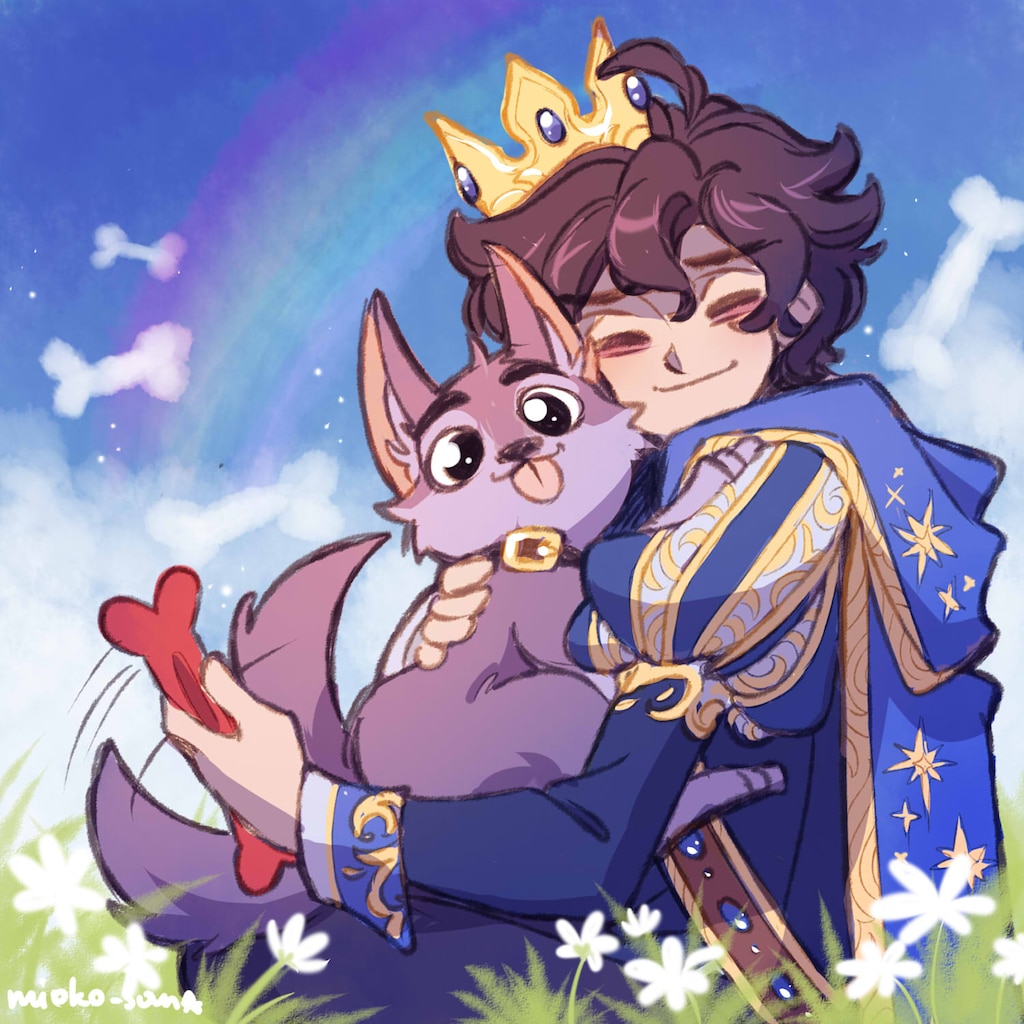 Recommended
14.2 hrs on record
Trine 4 is a 2D puzzle platformer.

The beautiful graphics and the magical world are still the highlight, creating a great adventure. This time the story takes a darker turn where the heroes not only have to fight the Prince's nightmares, but their own as well.

While Trine may have returned to the 2D world, it's by using Trine 3's physics. That means it lost some of it's sharpness from the first and second Trine, but it offers different mechanics. The wizard is limited and can only rotate objects by 45 degrees. He also gets a bouncy ball that seems to be only added for fun, other character skills are more reliable and do a better job. The thief has a bigger focus on making rope bridges and later on having the useful fairy rope. The knight learns dream shield that can be later upgraded to be magnetic making the game too easy. The wizard remains the best fighting class with his fast kill potential of spawning boxes and stomping the enemies.

For puzzle solving, you can expect the usual Trine experience where you can think of unintended solutions and often "cheese" your way forward. There are minor issues with the camera not always focusing where you want it. And the biggest exception is chapter 7's boss fight that is purely a loglcal puzzle, something harder than the usual level of puzzles that Trine offers.

Like Trine 3, the game is very friendly for replaying levels and parts of them with many checkpoints that each have experience points counters. Collecting all the knicknacks will allow you to get the 5 keys on the main menu and unlock a secret - the reason for the proper conclusion of Trine 3's story that we have all been waiting for.

Online co-op is currently buggy where clients might have unsaved/lost progress. You have to watch out for that and check it every time you launch the game, if the progress isn't there, restarting the game usually fixes it. The develepers are aware of this bug and it's planned for a future patch. https://steamcommunity.com/app/690640/discussions/0/2952629277999778990/

For achievement hunters:
Collect all the experience points, letters, treasures and knicknacks that are easy to do with many checkpoints per level that you can load in. 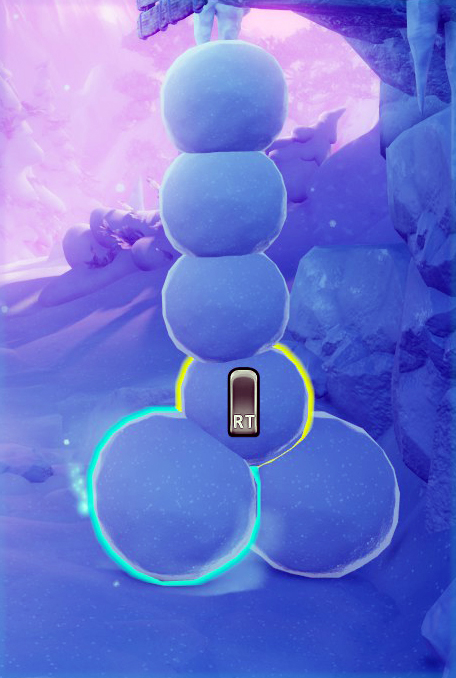 Amadeus the Wizard's Nightmare Puzzle Solutions
Solutions for the mirror and cauldron puzzles at the end of The Prince's Dream level.
28 ratings 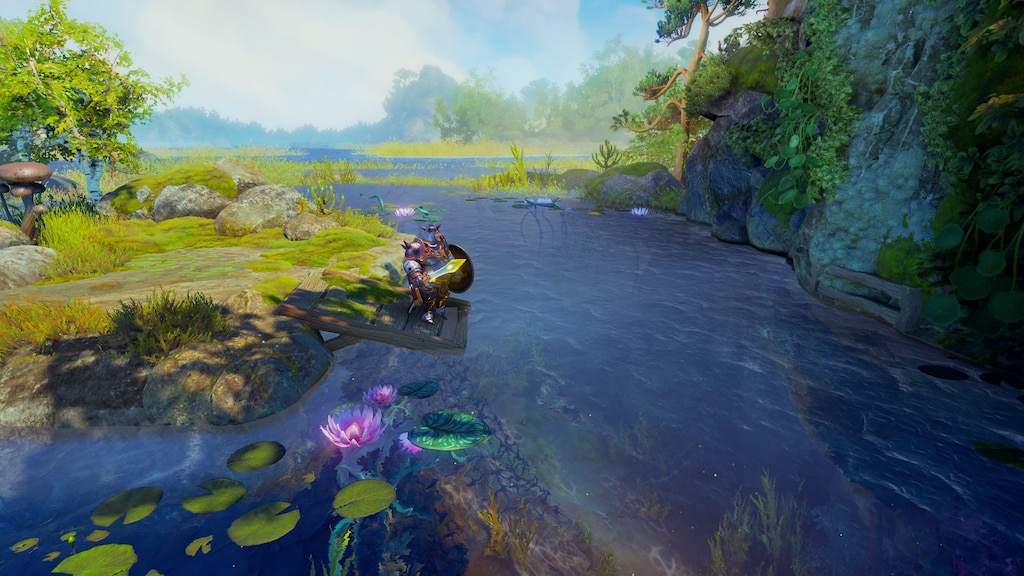 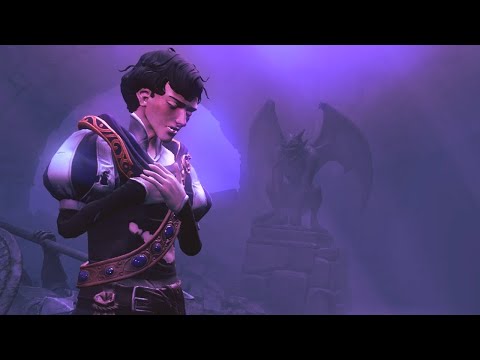 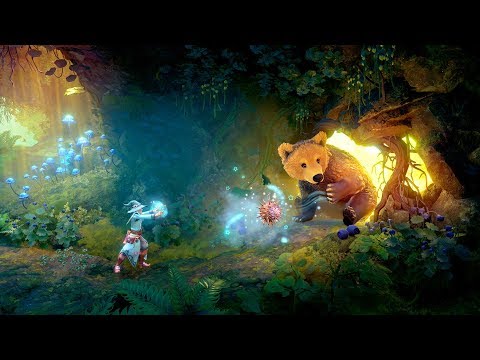 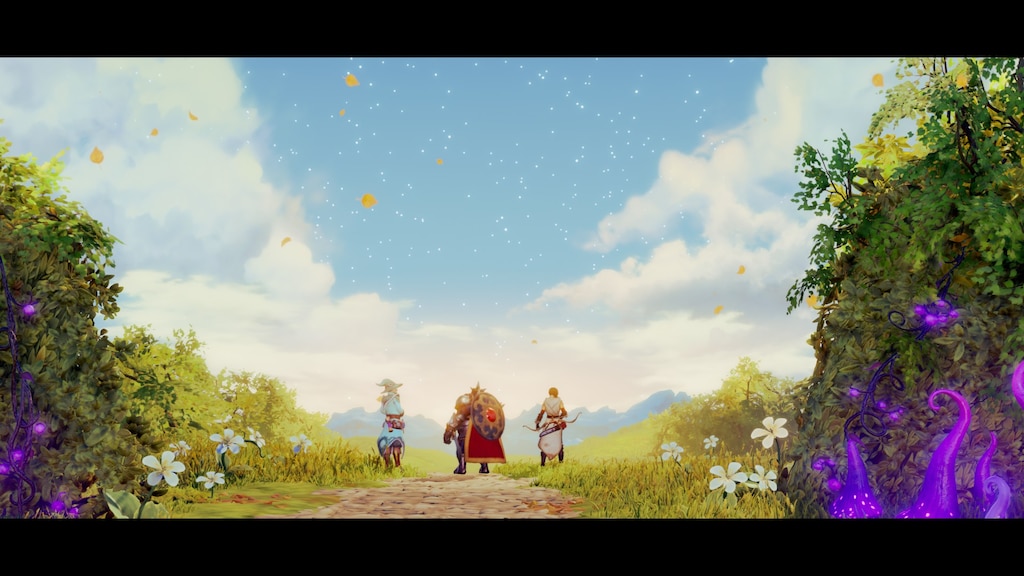 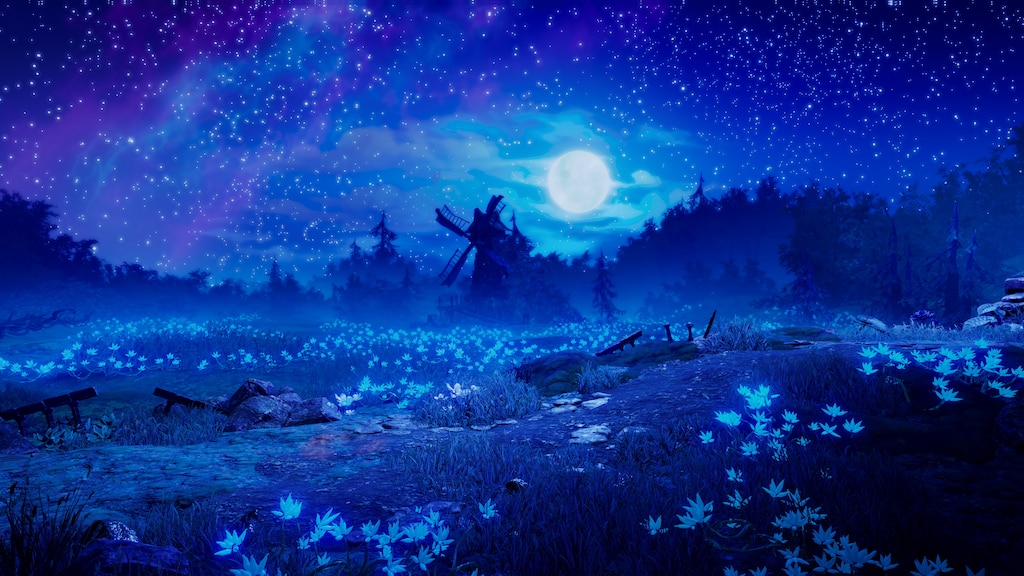 Recommended
8.1 hrs on record
If you like Trined 1 and 2, getting this is a no-brainer. More of the same, but beautifully done. All Knicknack Locations in Trine 4
Hey guys! I've preapared a guide to help you find all knicknack locations in game! I hope it will be helpful

All Letter Locations in Trine 4
Hey there! I've prepared a brand new guide that makes finding letters easier in Trine world. I hope it will be helpful for you.

When: Sunday, August 30th at 11am PDT
Where: Tune in live to Modus Games Twitch channel. https://twitch.tv/Modus_Games

Trine 4: The Nightmare Prince
135
1
Clients missing collectibles
Hello, we just finished Trine 4 with everything, playing as 3 players, while all 3 of us got all the XP points, the 2 players who were clients didn't get the letters/knicknacks/treasures. Is there a way to recover those? We played the whole thing together....
3

FrozenShiver
Sep 18 @ 11:55am
General Discussions
DLC / expansion
Hello, are there any plans for DLC / expansion? Trine 2: Goblin Menace was amazing and I would be all for seeing something like that again!
12

Ascate
Sep 10 @ 5:42am
General Discussions
Trine Questions
1. Was there any pre-order/limited time/exclusive content in the Trine series? 2. How do you unlock Toby's Dream, is it a DLC item or can it be accessed via story progression? 3. Is there anything that the original Trine 1&2 has that their remakes lack or does the Enchanted Edition and Complete Story versions have everything the originals have to offer?...
9