Stwórz swojego własnego Revenanta, zbierz drużynę i wyrusz w podróż do najdalszych zakamarków piekieł, aby zajrzeć w przeszłość i uciec przed koszmarem w grze CODE VEIN.
$59.99
Przejdź do strony w sklepie
Najpopularniejsze treści od wydawców i społeczności z tego tygodnia.  (?)
Debate about coop
Again, I saw something that this game does "copying other soulslike" and I don't like. Why you only get a medal from defeating bosses? How about if I spend half an hour helping someone through the level, showing shortcuts, secrets... and I die at the boss? "You get mist and items and experience", yeah. But the medals are the key part of coop. It would be easy something like, every X minutes of online, you get a medal. And when a boss is defeated, you get like 10-20 medals. And increase all medal rankings? ...
5 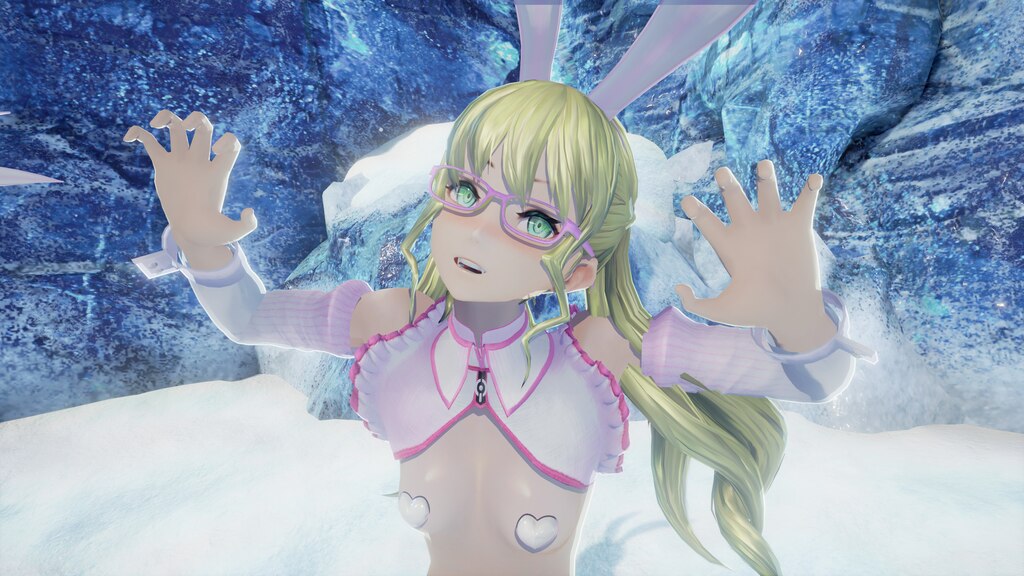 Polecane
4.7 godz. łącznie
Fantastic game so far, spent waaaaay too long on the character creator but hey that's part of the fun of this game :) So as I'm sure you've read this is basically anime souls...that's it really. 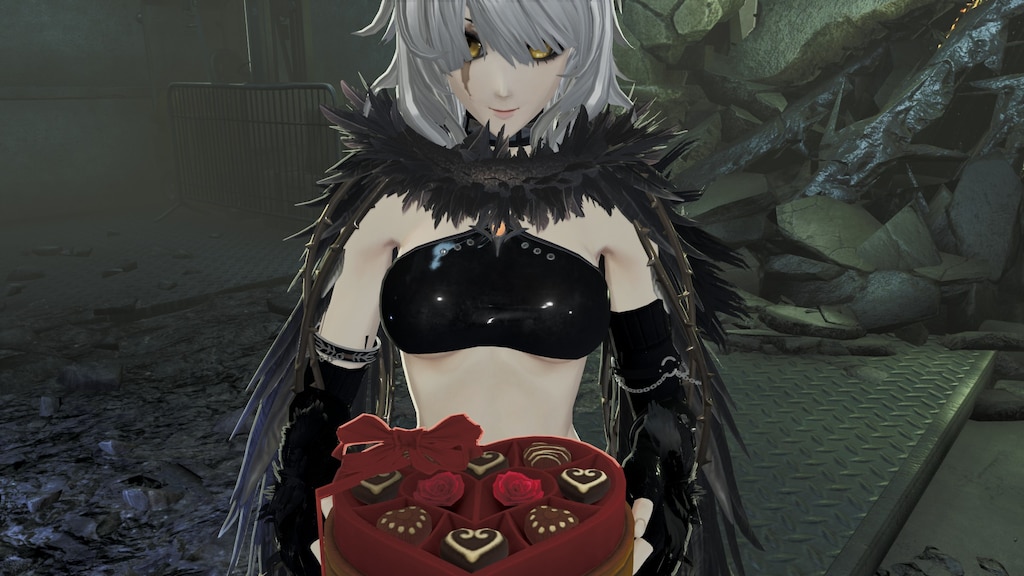 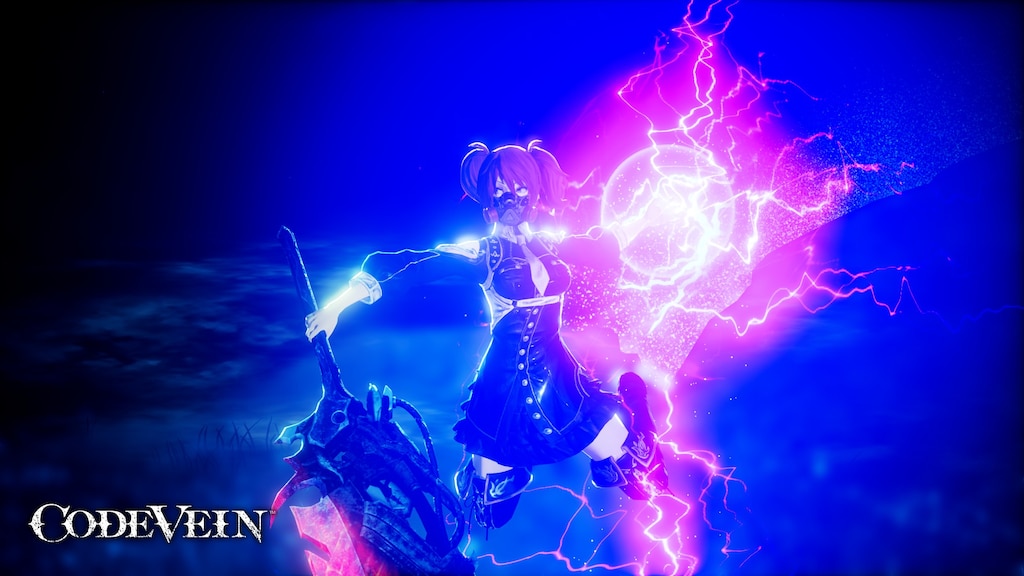 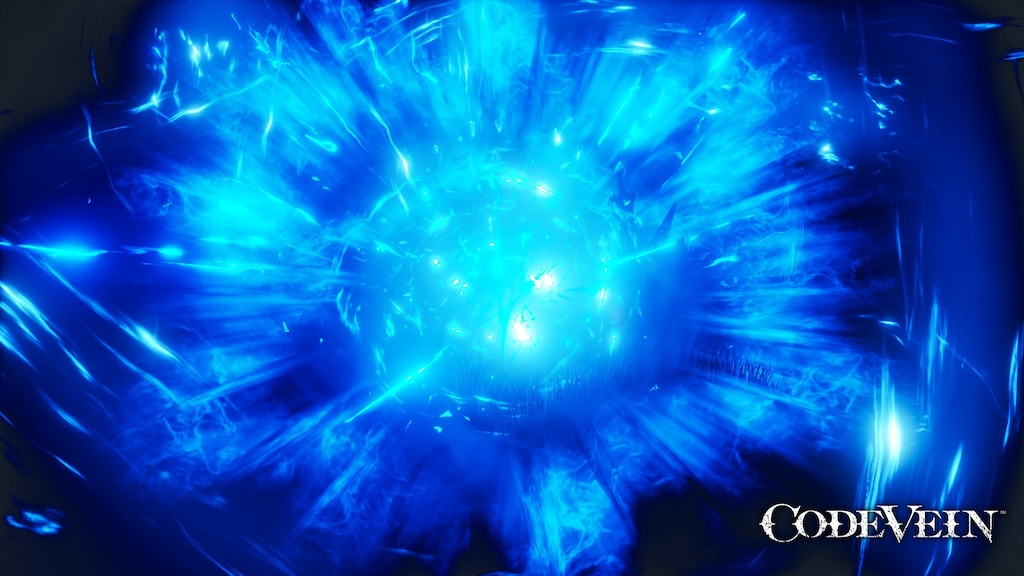 Odradzane
29.1 godz. łącznie
Code Vein is a decent game and a good action game but as someone who came for the advertised"Souls-Like" experience I was gravely disappointed. I'm not saying that the game is bad but its just not what I was looking for from it.

Story: The story is bland to say the least, bad to say the worst, it's not incoherent or anything its just boring and delivered in the most boring possible manner possible. Vestiges instead of using a quick cutscene to dump the info on you like the info dumps they are just force you to go through multiple loading screens to walk slowly for minutes at a time. Multiple characters just feel unnecessary like Davis or Coco and are there for the sake of being there.

Maps: Dull, is the best I can give it, bonkers in the case of an infamous map that, if within the refund timer at the time of hitting it I would have refunded the game right then and there. The maps are unnecessarily labyrinthian and sometimes, outright insane, to the point where the in game map does more to confuse you than help you in some of them. The enemies are severely lacking in variety.

Customization: Literally the only reason I could see someone playing this game for, character customization both in combat and in the character itself is quite good, even if a bit overwhelming at the start. Even if learning new gifts is garbage late game seeng as if you don't have a specific kind of resource you would have to destroy your build while you get 1 or 2 abilities. This may be good early game to promote experimentation but late game is unforgivable.

Combat:
Combat is the thing that broke this game for me, its dull, bosses are unfulfilling and the game isn't hard unless you make it hard for yourself, but why in hell would you do it?
Bosses aren't dances of parries, dodges, blocks and counters, they are slugfests against enemies, always too big to be properly observed with almost instant attacks that are ridiculously fast. Even colossal monsters move with the speed of a bullet train, it doesn't help that they have no challenge to them with the exception of the obscene damage they deal. These bosses would be unacceptable in any other souls-like and I don't forgive them here.
Normal enemies are constant trough-out the game, there are at most 20 if I'm being extremely generous as most of them are slight variants, they are always countered by the same movement, dodge into them, combat is basically done when you learn that as every single enemy can be countered the same exact way, including bosses.
The biggest offence of all is that the enemies don't play by the same rules the player does. They don't seem to get tired and need to stop attacking, their rifles have infinite range while your's don't and they certainly don't do damage on par with you. They can move after they start an attack making them have ridiculous range, all of them have much more range than you which doesn't help. I guess needed this to balance out against your forced magic.
They force magic on you in this game, there is no pure combat option, there is no advantage to a pure combat option, would would be massively gimping yourself, why not just roll pure light power and shotgun enemies in the face with magic, if they aren't playing fair why would you?

A promising game, but the lack-luster combat left me severely disappointed, the story doesn't help at all either. I can honestly say I regret buying this game and will most likely never pick it up again. 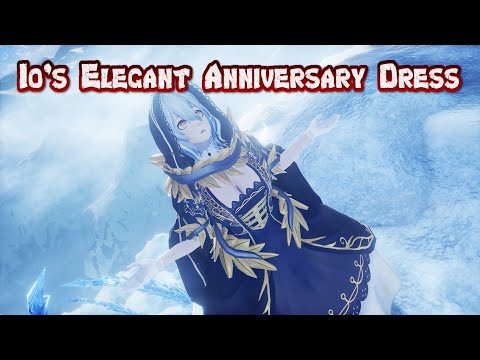 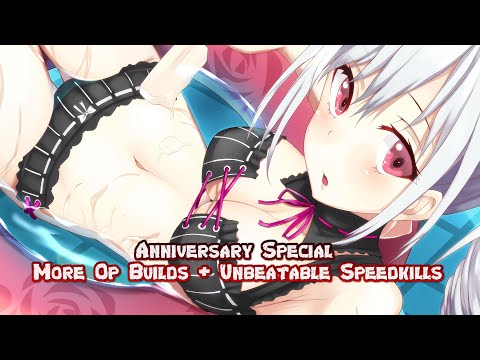 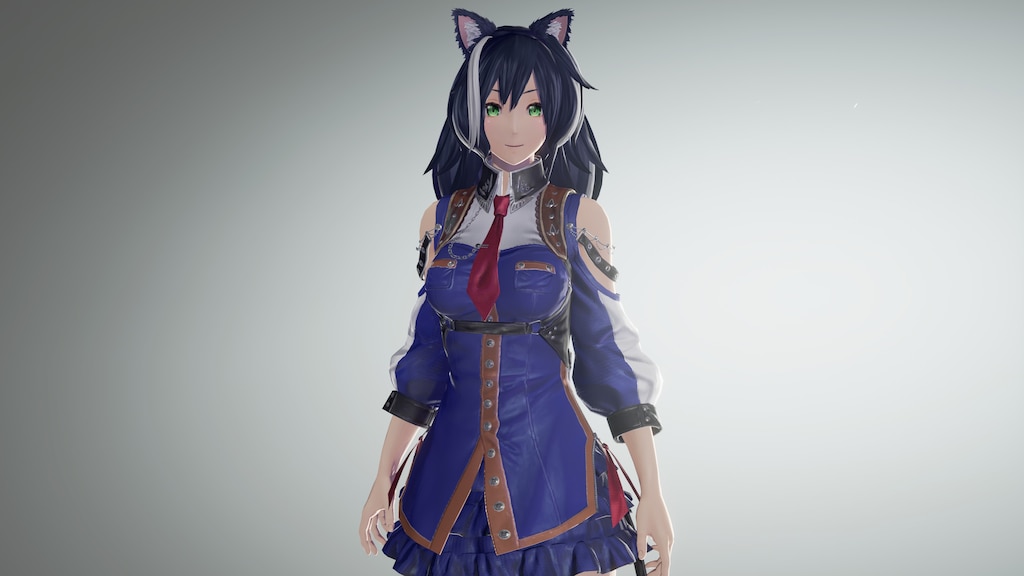 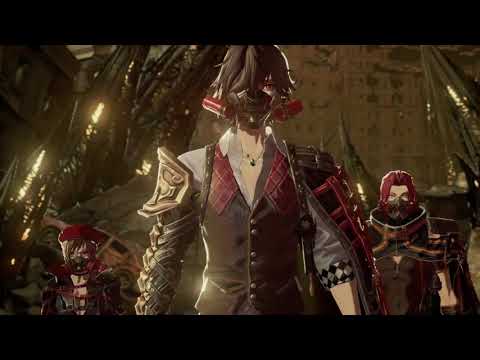 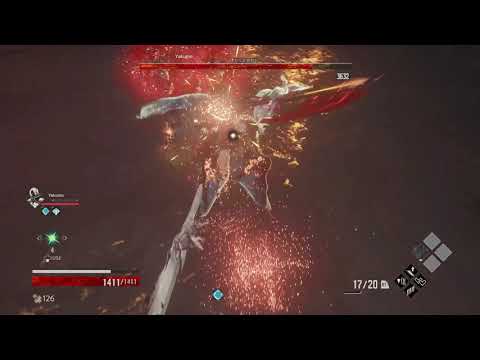 Code Vein Tank/Damage Build.
A build for wolves, who like to play offensively, but like to be resistant to various attacks. 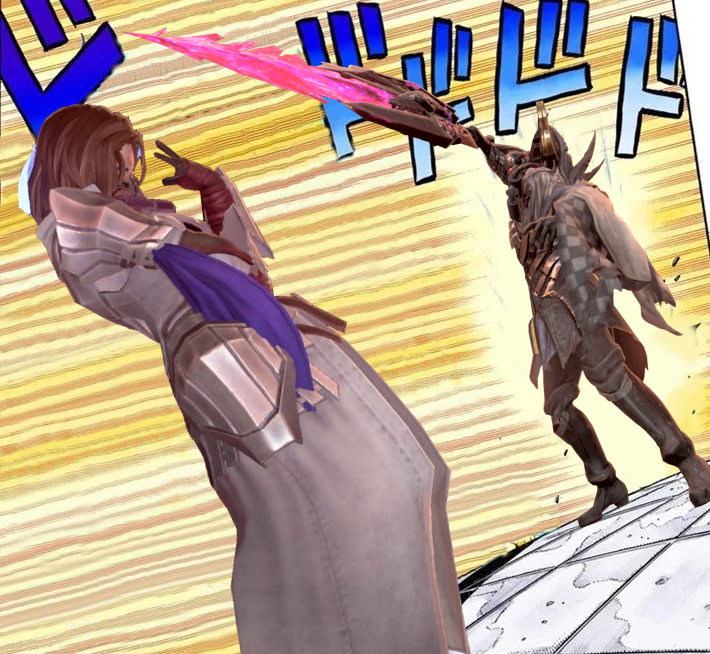 Fixing Code Vein Save Files
Sometimes Code Vein can't seem to find my saved games, or the files are corrupted. This has not only happen to me but some friends as well. After some digging, experimenting, and ultimately recovering my saved games, I put together this "short video" to se...

How to Play Piano on PC
I have looked around for info of how to play the Piano on PC with Keyboard and mouse but haven't found such a thing while i have been searching so i decided to make one myself. Keep in mind that this i most likely not all of the notes you can play. Just th...

SakuraReaper
Zobacz wszystkie poradniki
Cathedral makes me want to quit
Does the level design get better?
7

Jazneo
25 września o 11:24
Dyskusje ogólne
Game with me.
Hello, someone wanna play with me?
2