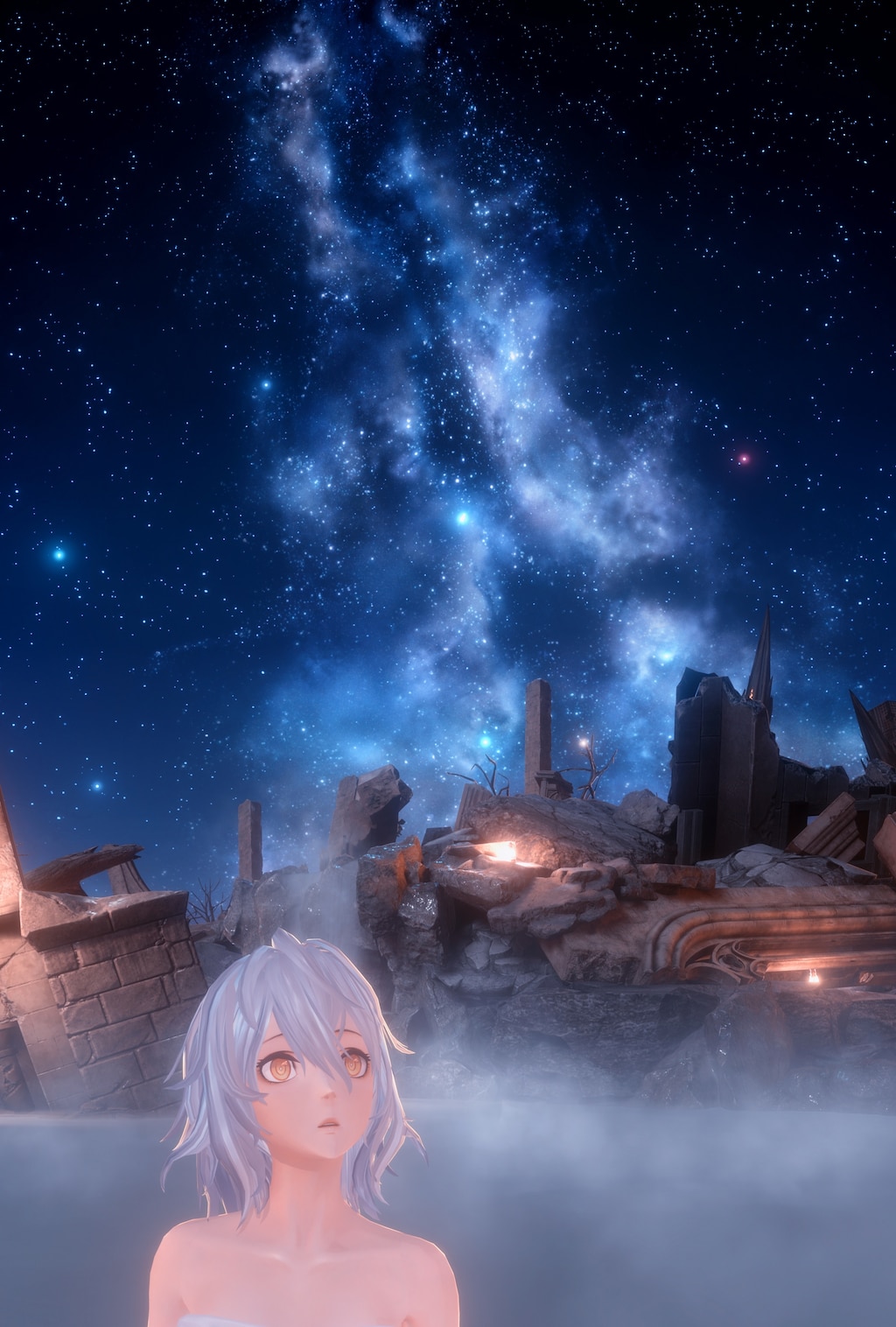 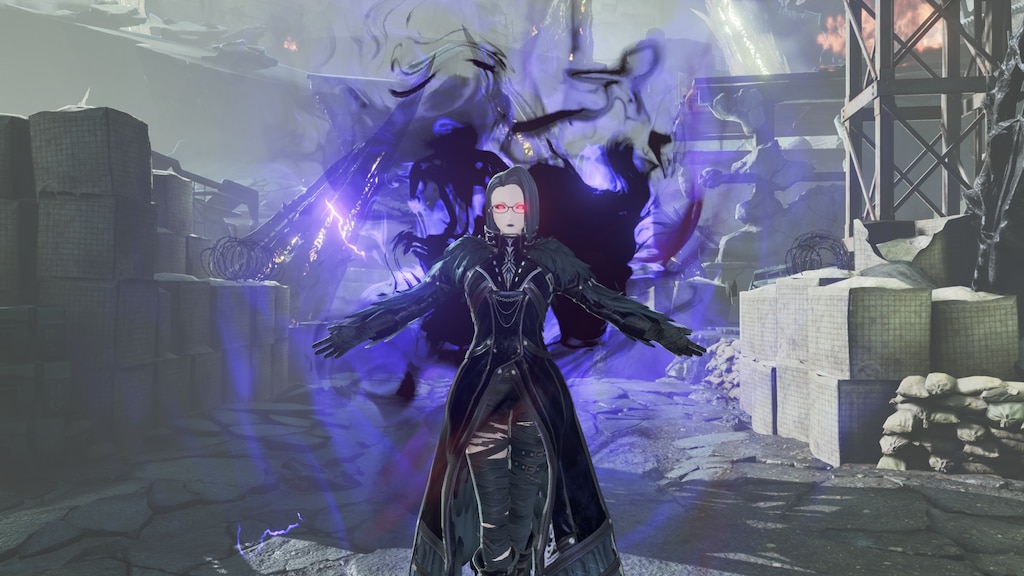 Cathedral Map and Pathing
As the title says, here's a map and path of the most confusing area in the game with mistles, vestiges, keys, and shortcuts.
10
73 évaluations

All Maps Guide - 100% Guide: Best Routes, All Items, Secrets & more
- In HD Video Format available! - A Guide to complete the Game in the best possible way - 100%. - Contains everything you need to know - The best possible and fastest routes - All Items, Vestiges, Hidden or Secrets within the Maps. ...
10
93 évaluations 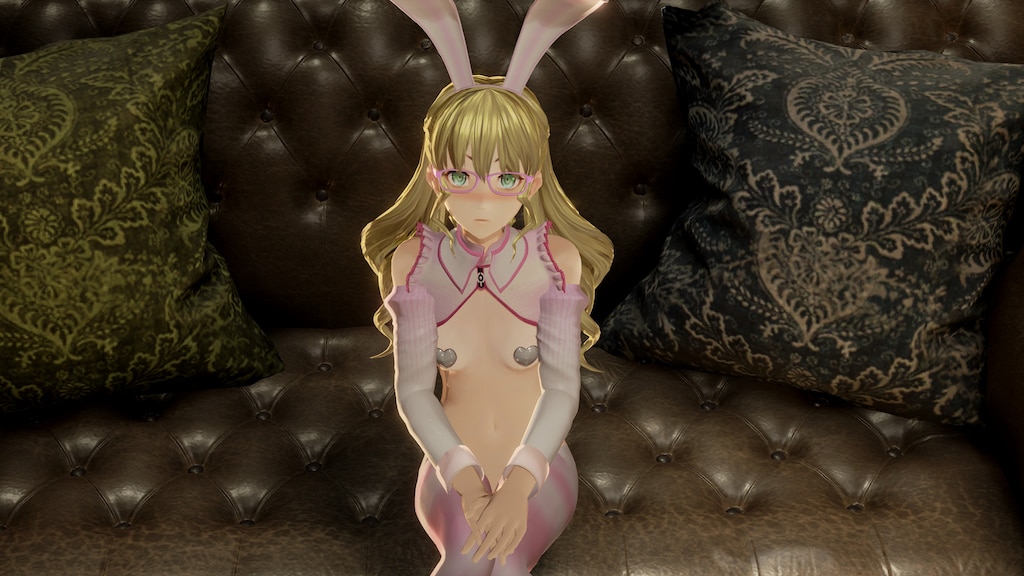 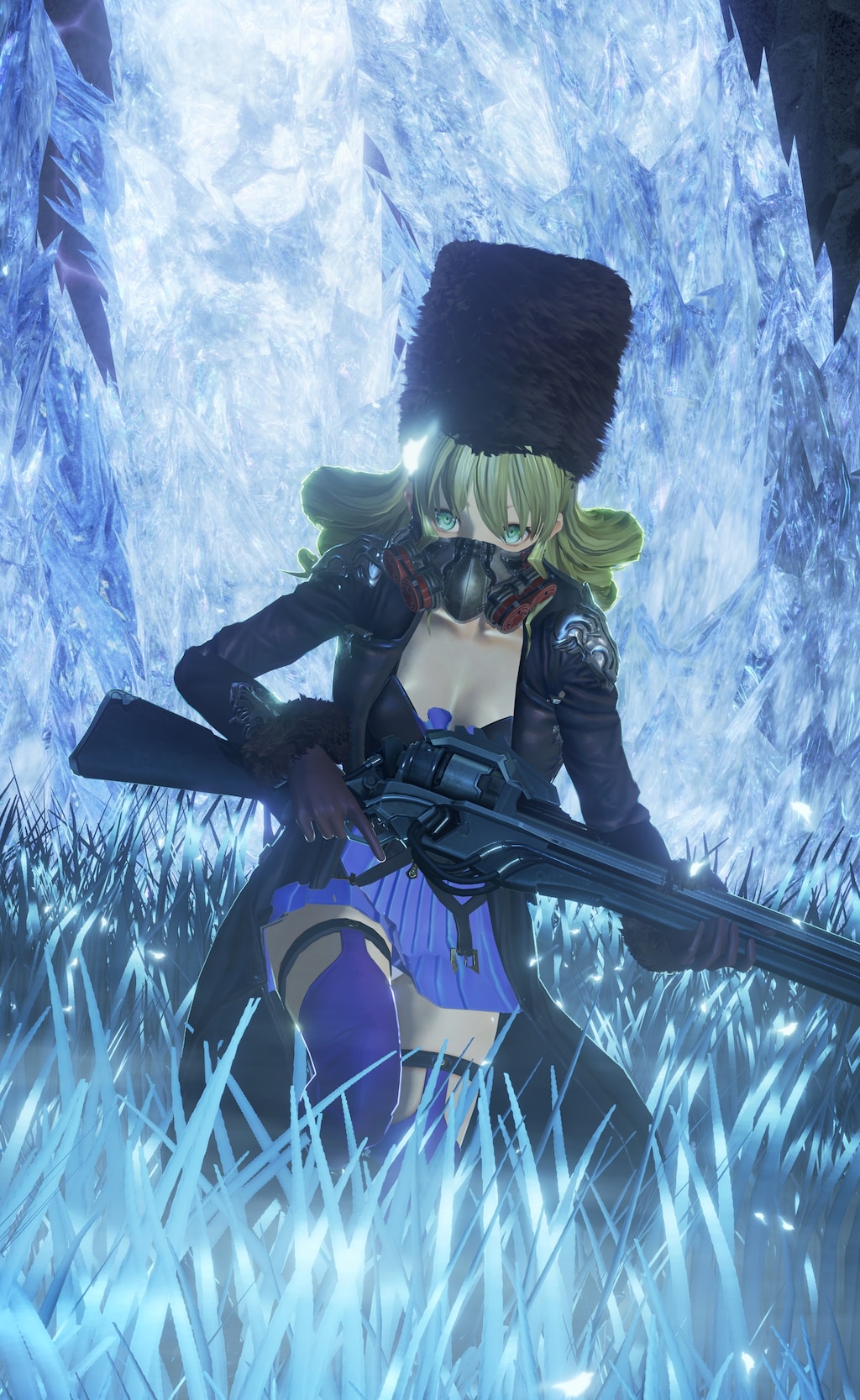 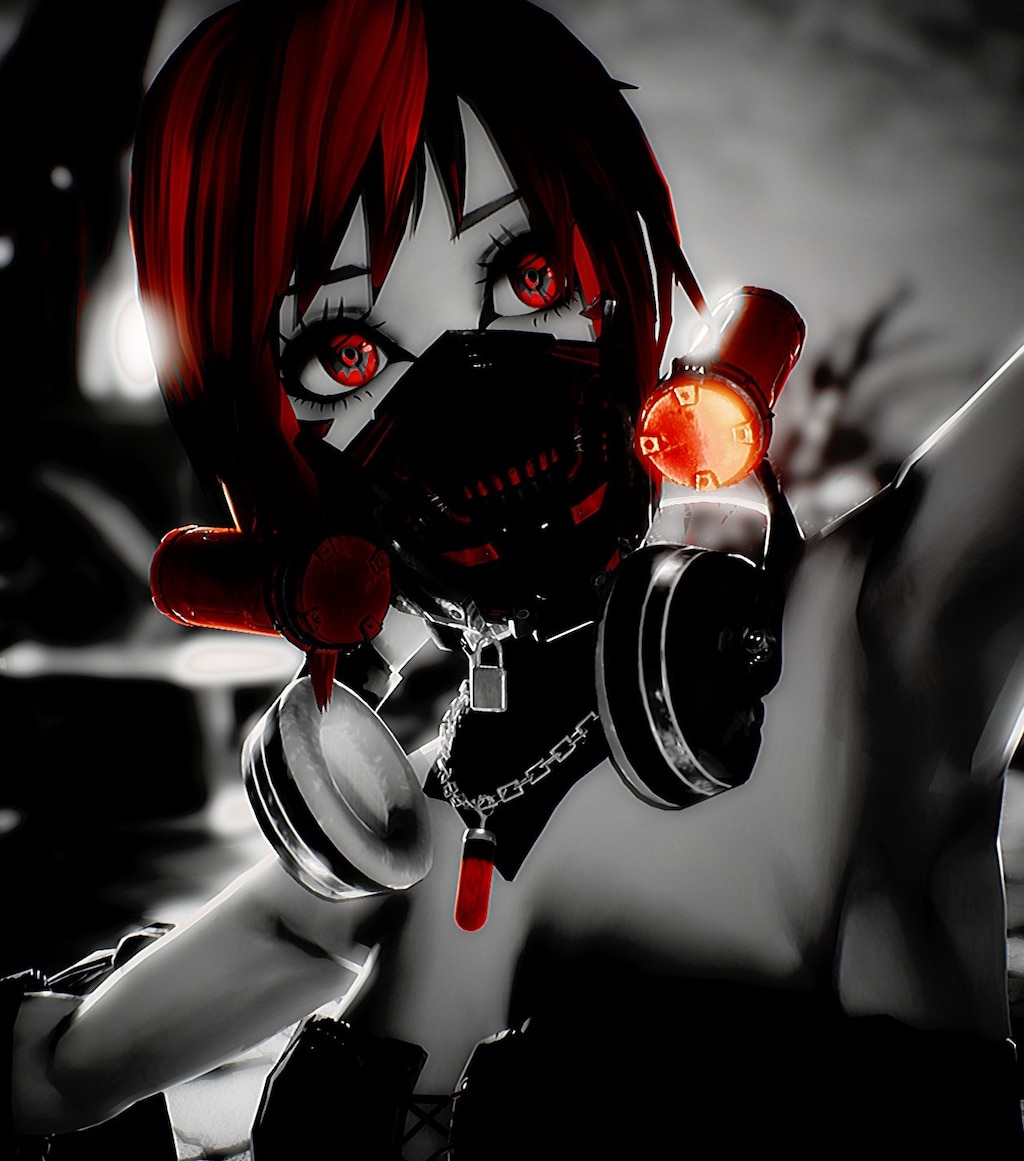 Recommandé
38.1 heures en tout
Coming from someone who has never played any type of Souls game or Soulslike game, I really enjoyed this title! Love the music, graphic style and combat. The story is pretty good but I will admit the vestiges kind of got boring because you have to walk slowly through them, but it did allow for a lot of story to be imparted upon the player. Io had some great plot if you know what I mean. Would definitely recommend this game!

Non recommandé
6.3 heures en tout
There is one big glaring issue that made me give up on this game: 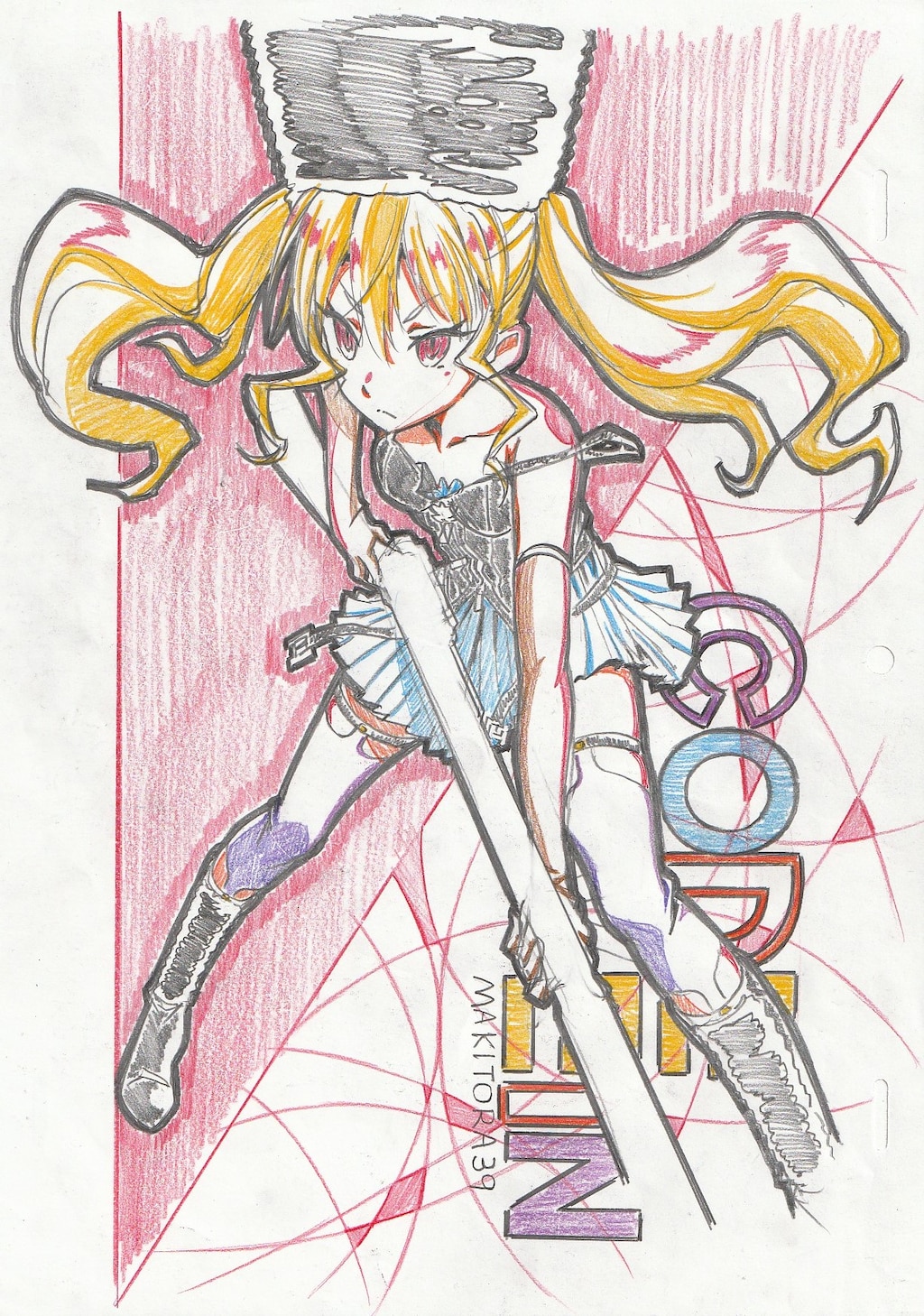 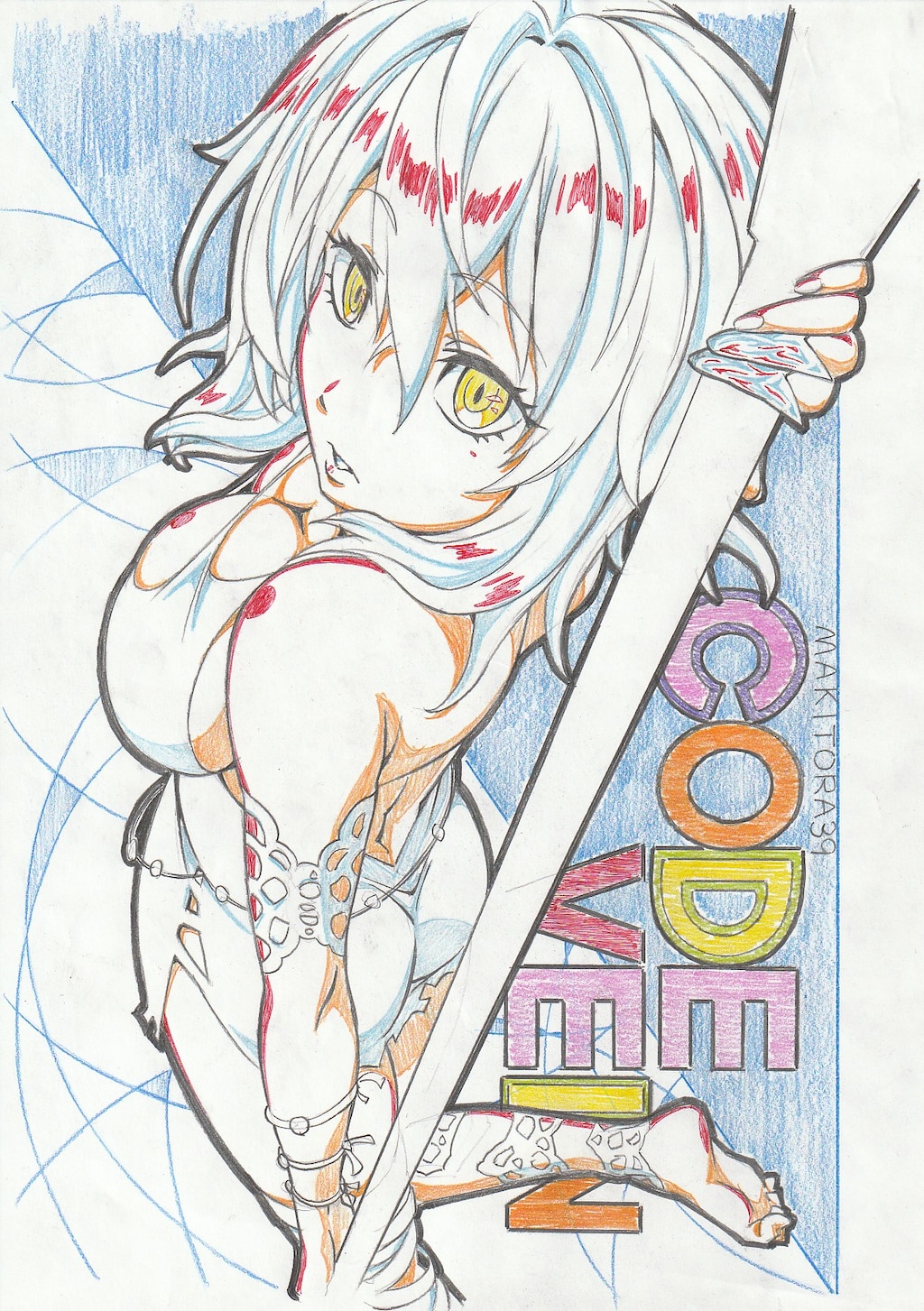 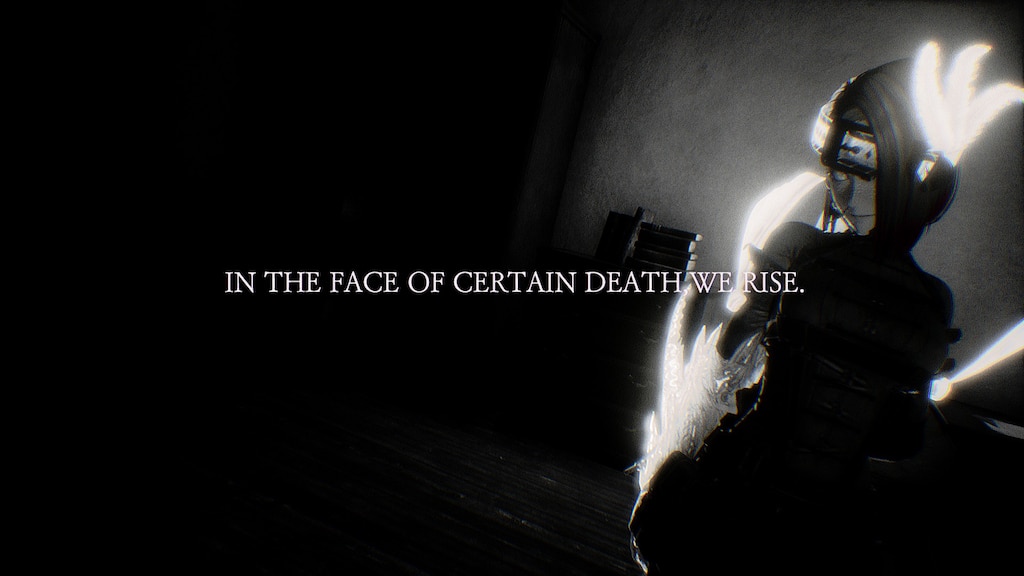 Chad "The King" Thundercock
Il y a 20 heures
Discussions générales
How much haze does it take to reach level 300?
I have looked all around and at this point started using the Depths as haze farming ground. But I am stuck on how much haze it takes to get to 300 if anyone has any ideas?
2