In the face of certain death, we rise. Team up and embark on a journey to the ends of hell to unlock your past and escape your living nightmare in CODE VEIN.
$59.99
Visit the Store Page
Most popular community and official content for the past week.  (?)
Depths difficulty
How hard are these? I just got past the 2nd boss, and I have two maps. I believe they are for the Den of the Dead and the Den of Darkness. Too early, or go for it?
2 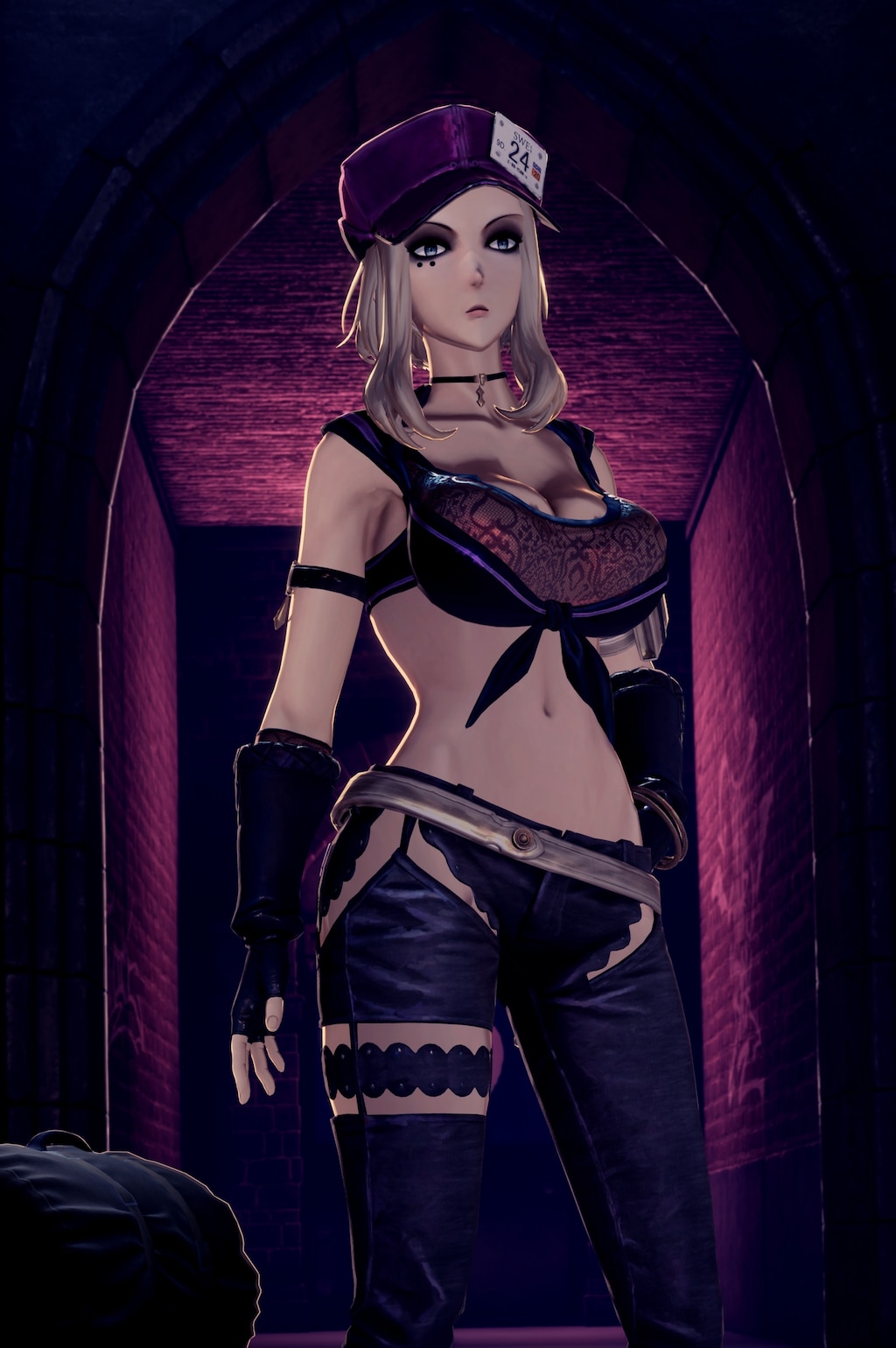 Mechanical Guide for Beginners [Without Spoilers]
A guide to explain the mechanics of the game to newcomers, written without spoiler so as to be usable from the start of the game (past the tutorial). If you are new to the game and a bit lost as to how things work, this guide should hopefully help you out...
68 ratings

Sidequest Guide! | Secret loot for everyone!
Completing them will yield a useful item, a Depths Map or a Unique skill.
74 ratings

change gender and etc mid-game
with update 1.04 you can change gender, voice, base face, balance slider ( chest slider ) and etc on your old saves with the new ability to load appearance mid-game previously you could only save/load customizations you did on your character but now you ...
62 ratings 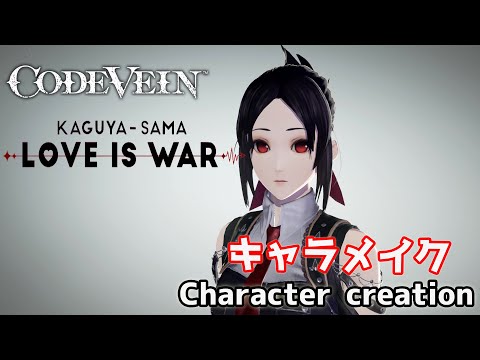 Code Vein- Story Endings Guide.
How to achieve each ending for the game.
38 ratings 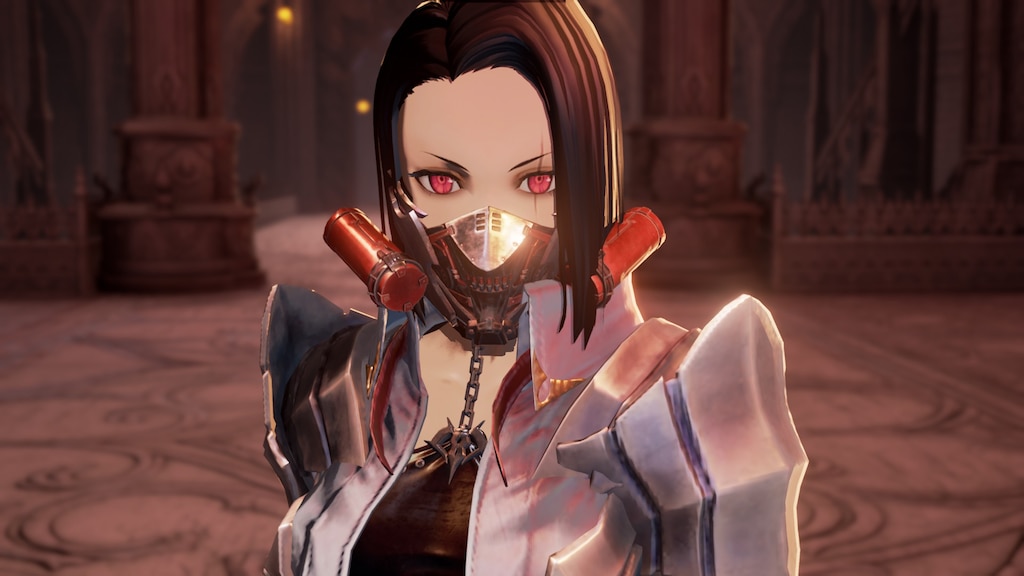 Recommended
60.4 hrs on record
So good♥

Recommended
58.1 hrs on record
TL;DR - Bought for the gameplay, stayed for the story.

CODE VEIN is a game that was ruined by expectations. People were expecting a souls game, which it wasn't.
While the gameplay follows a similar path as a soulslike, the story is really what makes the game.
It's not an especially difficult game, but you need to remember that it has a story to tell.
Seeing the characters grow and finding their past memories for them made me get invested.
The

Things I thought were good about the game, other than the story.

There wasn't really a lot of stuff that I thought was bad with the game.
However, a few things did annoy me to some degree, so I'll list those. 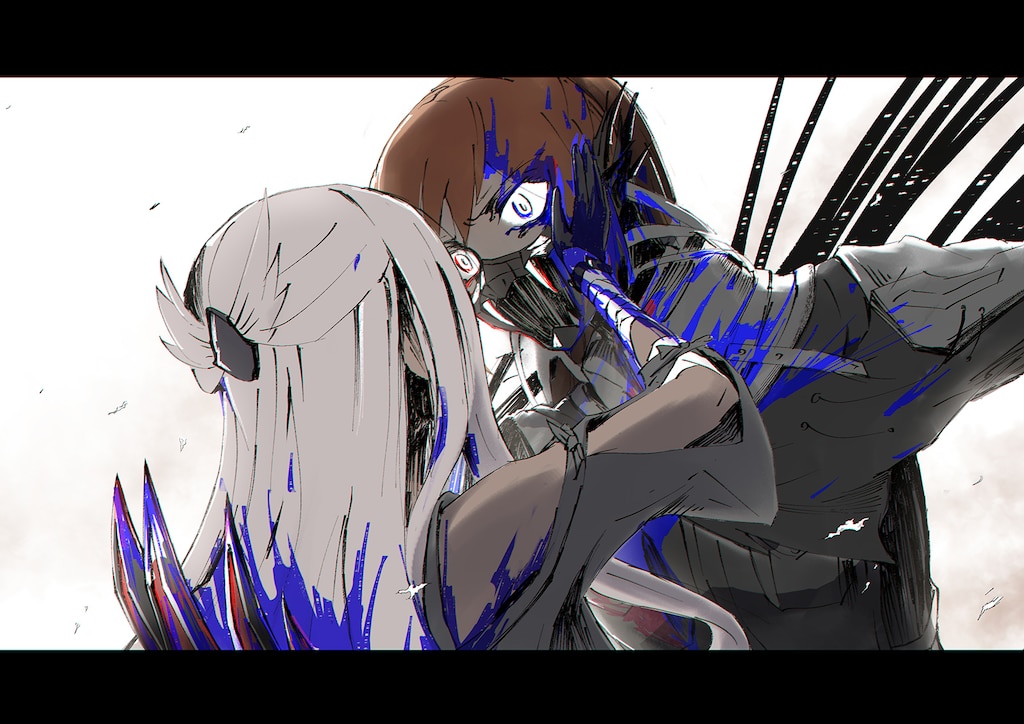 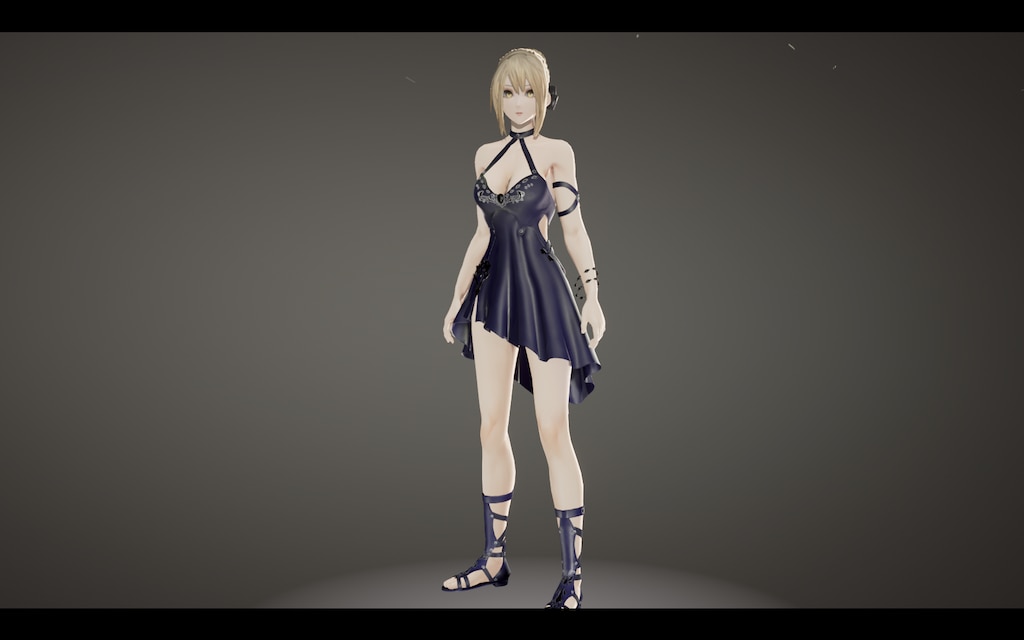 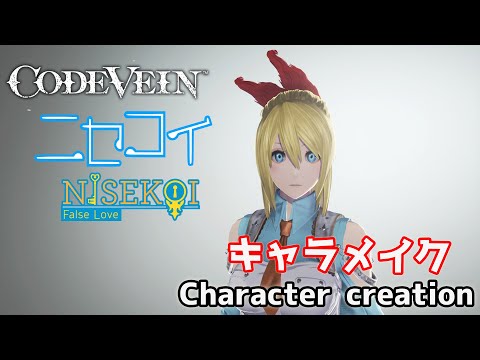 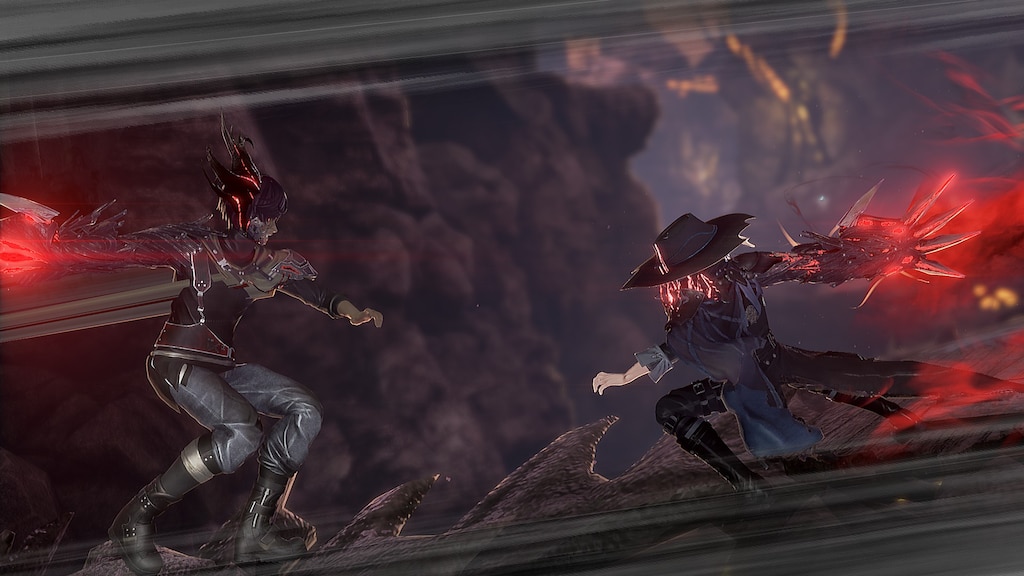 Not Recommended
45.0 hrs on record
All my data was deleted after a boss had crashed my game so a spent all that time for nothing 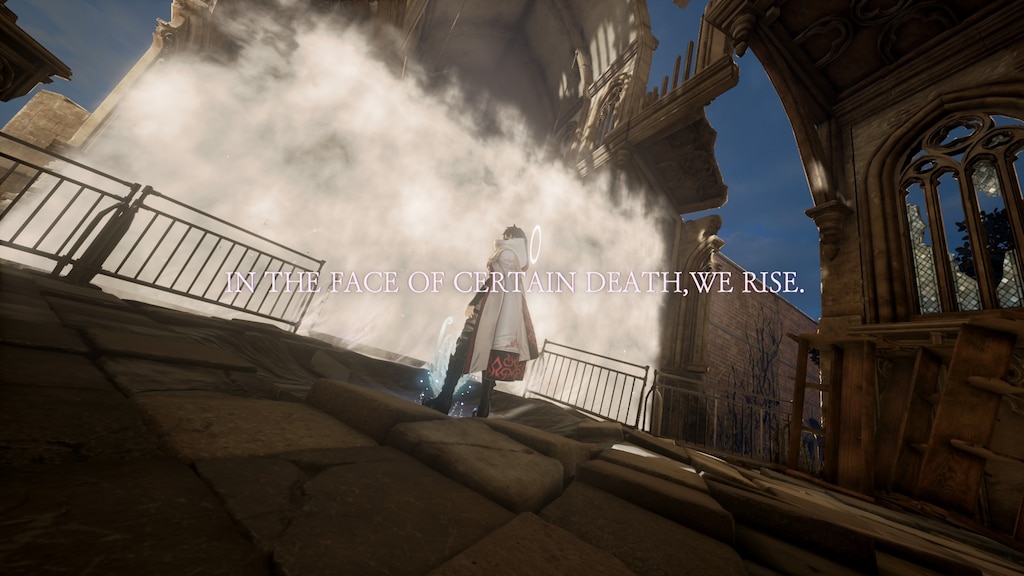 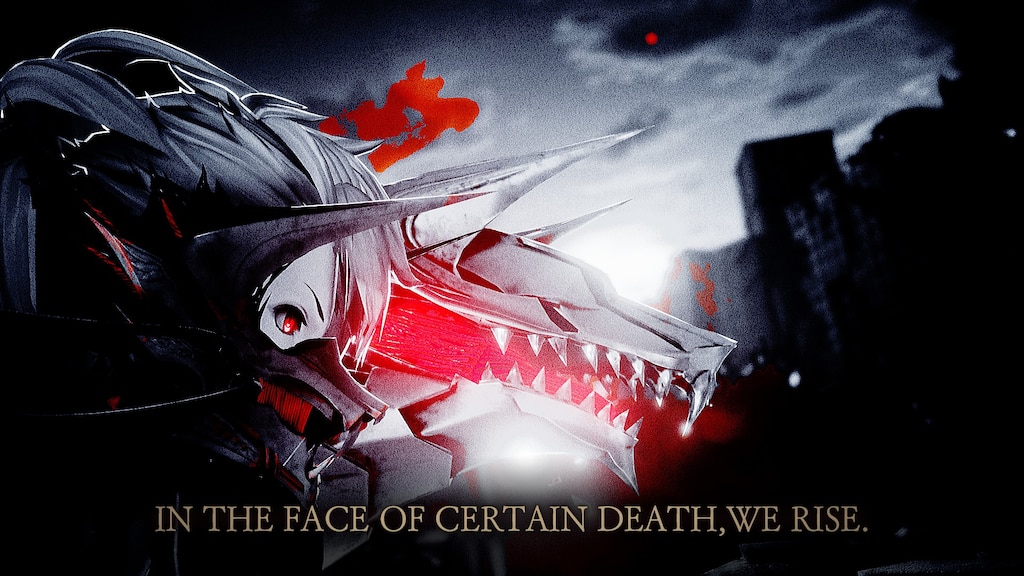 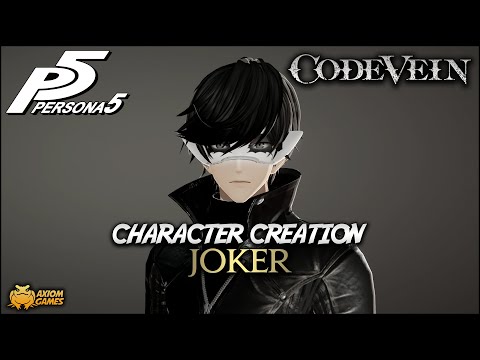 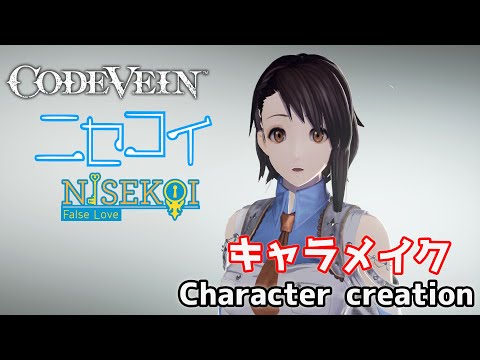 Jazneo
4 hours ago
General Discussions
400 medals farm boosting
So obviously this game was way too easy as it was so they just had to add the most excruciatingly grindy achievement imaginable. Yet apparently it can be "quickly" farmed with someone in the depths, as each mini-boss gives 1 medal, so if you want to team up to reap those medals for a couple hours without having to wait 15 minutes to beat a single boss, hit me up as I really want to 100% the game....
7

VeelYo
Aug 2 @ 10:07am
General Discussions
trial
does my trial save continue when I buy the game and install the full game? Or do I have to start over?
5