Bring more than your fists to the fight! Featuring all-new battle mechanics and characters, SOULCALIBUR VI marks a new era of the historic franchise. Welcome back to the stage of history!
$59.99
Visit the Store Page
Most popular community and official content for the past week.  (?)
Update Ver. 2.20 & 2.21 Patch Notes
Aug 3

Setsuka returns to the stage of history! Fueled by a desire for revenge, she unleashes her rage upon those who stand in her way.
Setsuka and the Character Creation Set E will be available tomorrow in SOULCALIBUR VI!

Update Ver. 2.20 Patch Notes
The following changes and improvements will be part of the Version 2.20 update available on August 3.

Please note that after updating the game, replay data for older versions will no longer be viewable due to adjustments made to battle mechanics.

Compatibility Support of the paid DLC 11
DLC Pack 11 adds Setsuka as a playable character.
Setsuka will be available on August 4.
Setsuka is included in Season Pass 2. Please be careful not to purchase the same content more than once.

Additional Stages
The following stage will be added and available to all players.
- Murakumo Shrine Grounds

Battle Adjustments
- Performance fixes and balance adjustments will be made for certain actions in battle.
- The "Fighting Style Handbook" in the Museum will be updated to reflect various balance adjustments.
You can view more information HERE[bnent.eu].

Game System Adjustments
- Some text errors have been fixed.
- Stability has been improved for certain actions, etc.

Other changes have been made as well:
- An issue in which hair with the "Braided Half-Up Style" disappears when certain head equipment is equipped has been fixed.
- An issue in which Astaroth's and Haohmaru's abdomens become transparent if they are equipped with "Enlightened One's Armor" has been fixed.
- The color palette for the 4th color-customizable place on "War Maiden's Costume" has been changed, increasing customization options.
- "Kuroko's Hood" was designed after stagehands in kabuki theater (called "kuroko") who would never show their faces, and in consideration of that fact, the item was intentionally designed so it could not be broken. However, in version 2.20, players are now able to turn equipment breaking on or off, so "Kuroko's Hood" is now treated as breakable equipment.
- An issue in which the angle of movement for "Seeker's Earrings" and "Aristocrat Earrings" differs between Extra 1 and Extras 2 & 3 has been fixed.

Update Ver. 2.21 Patch Notes
The following changes and improvements will be part of the Version 2.21 update available on August 3.

Game System Adjustments
- Starting Chapter 2 "The Burden of Fate" in Libra of Soul results in an endless loading screen.
- Choosing the set phrase "Would you mind using Hilde?" in the chat in Casual Match Mode causes numbers to show up in the chat window.

We are continuously checking and investigating other unexpected issues. Thank you for your understanding and continued support.

SOULCALIBUR VI
442
43
This is ridiculous, Ivy and Mina need considerable nerfs
These are the only two characters where my losses almost never feel justified. Everyone has their fair share of cheap crap but not compared to this. I've beaten a considerable amount of them but I have to work waaay too hard to do so. I'm at B5 so I think I can say I know what I'm talking about. Doesn't matter how much you lab, nobody likes playing against these idiots. A lot of people I see using Mina end up being free when using any other character. Which is pretty telling. She's too fast for how good ...
32 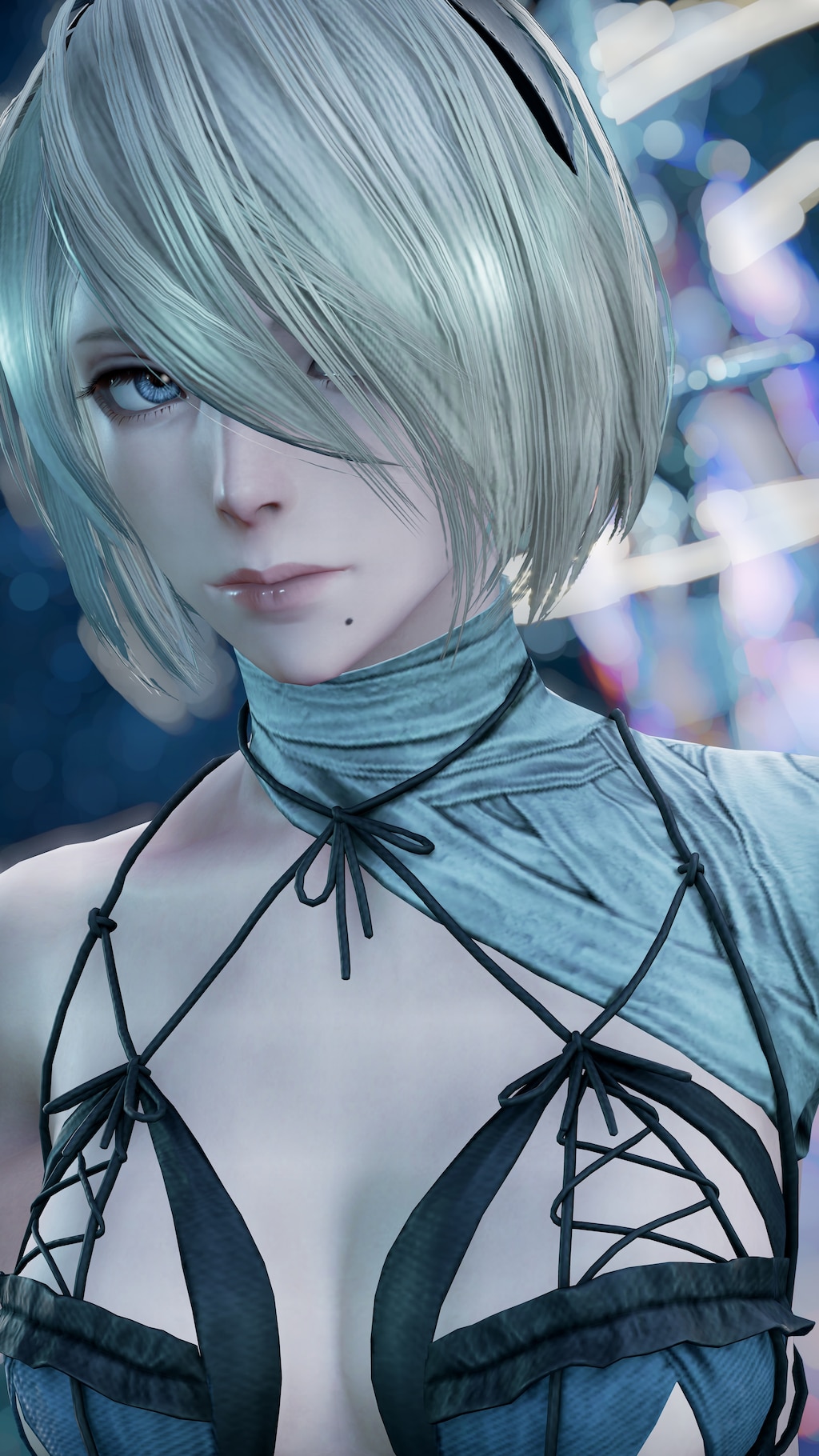 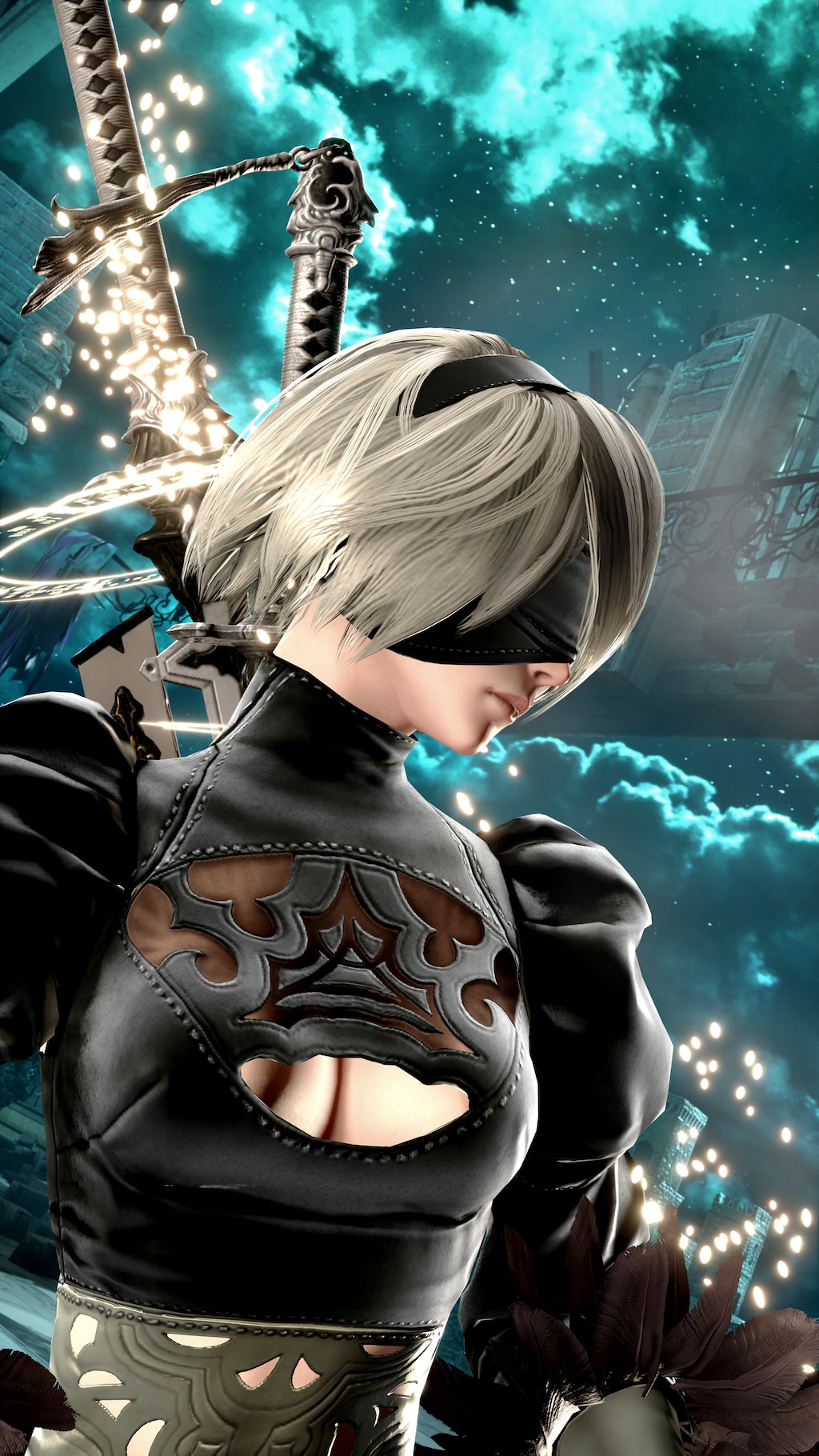 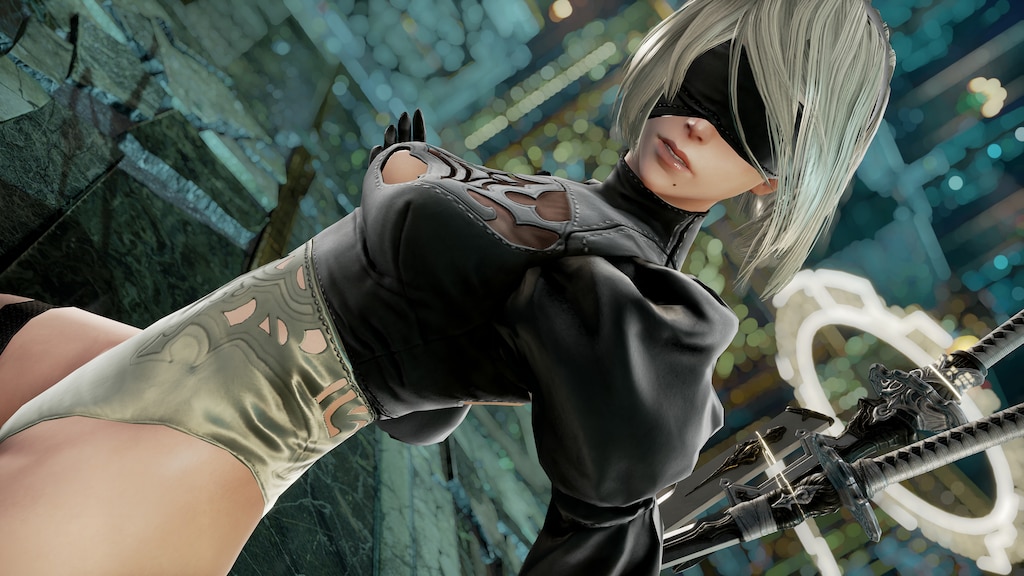 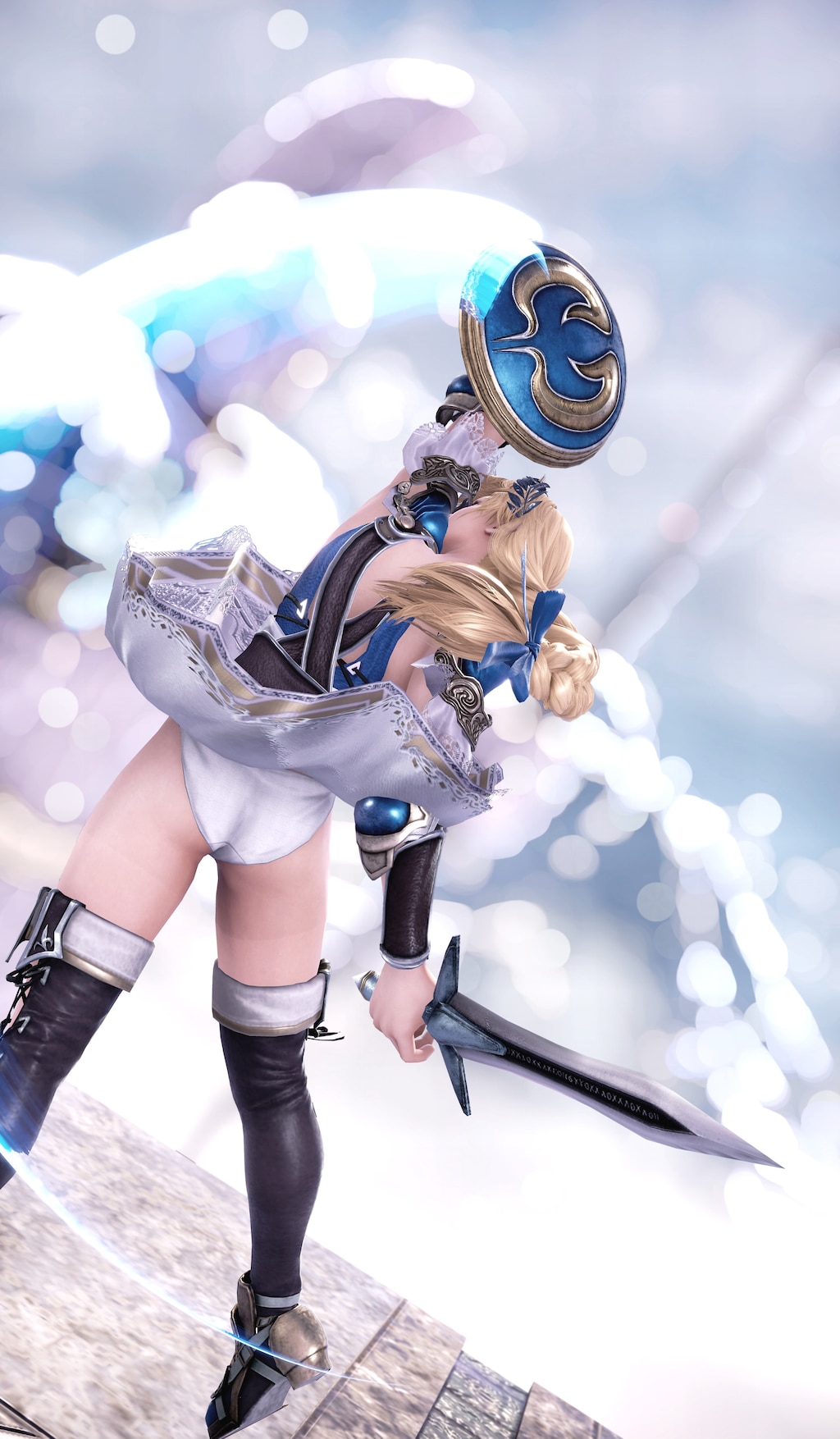 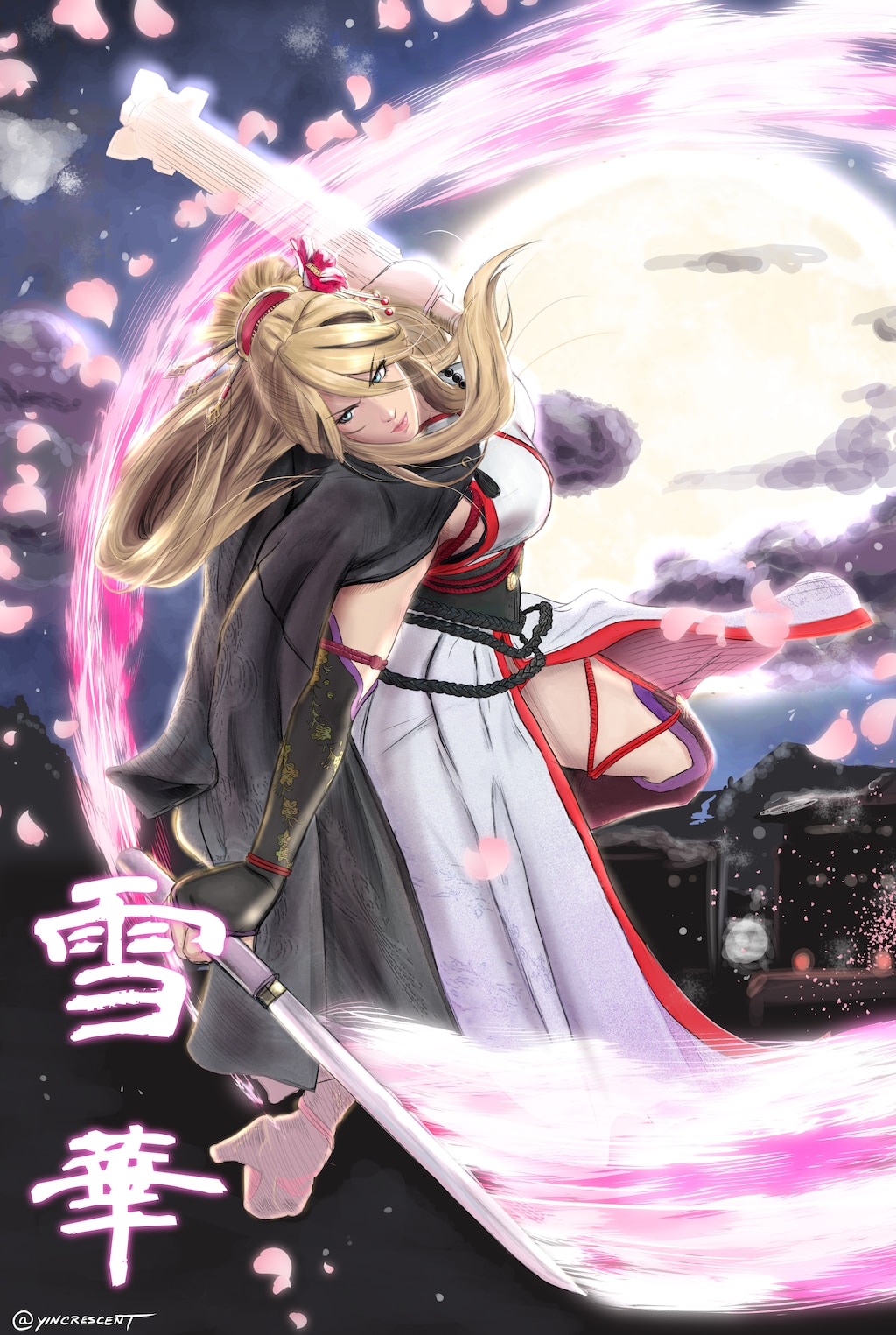 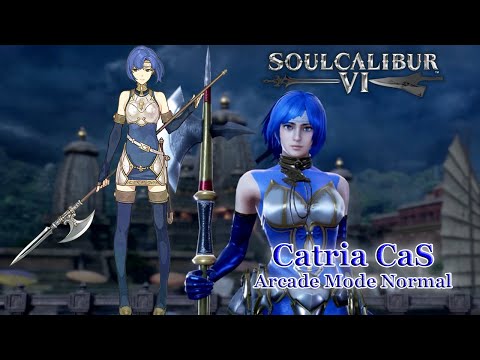 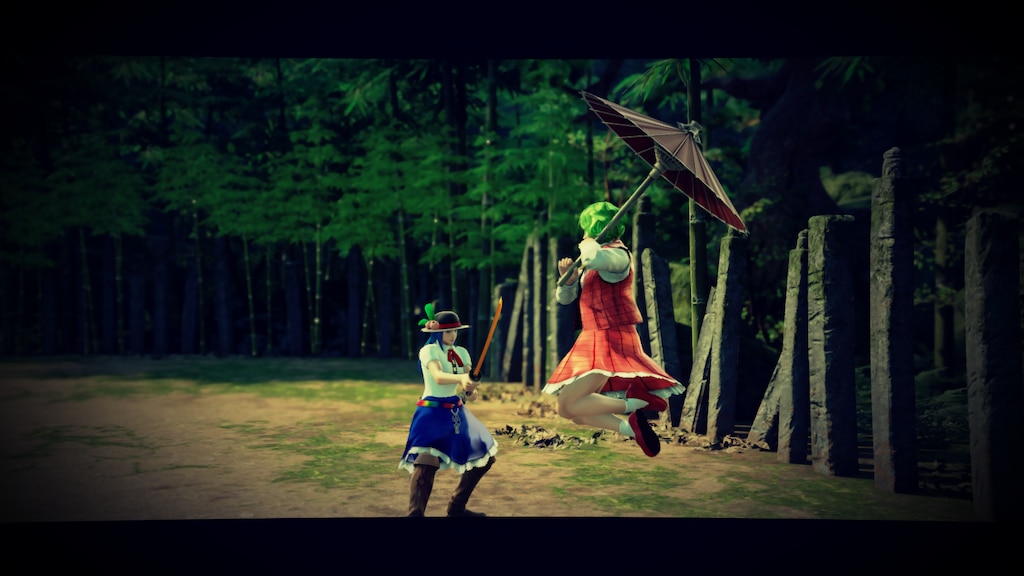 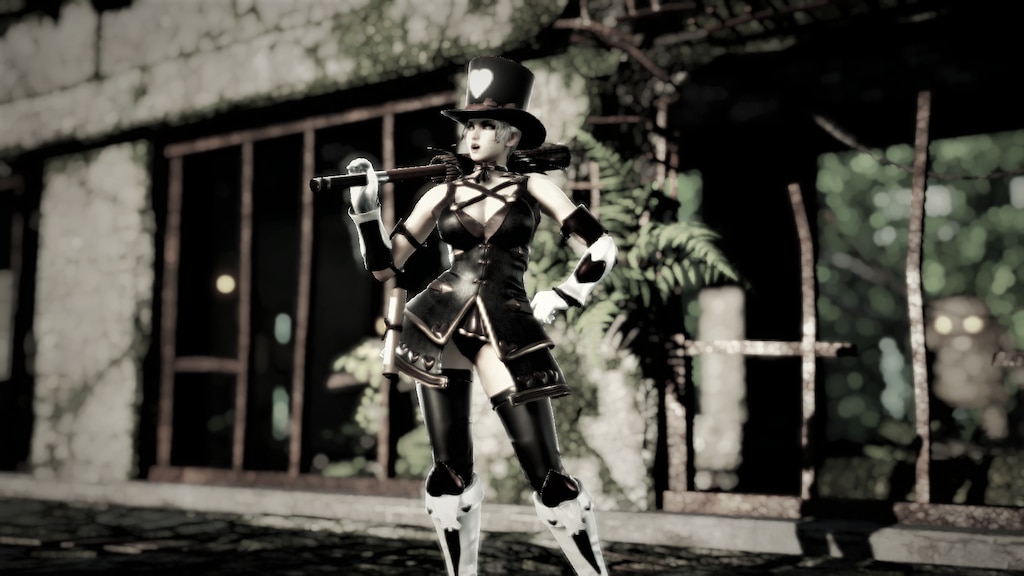 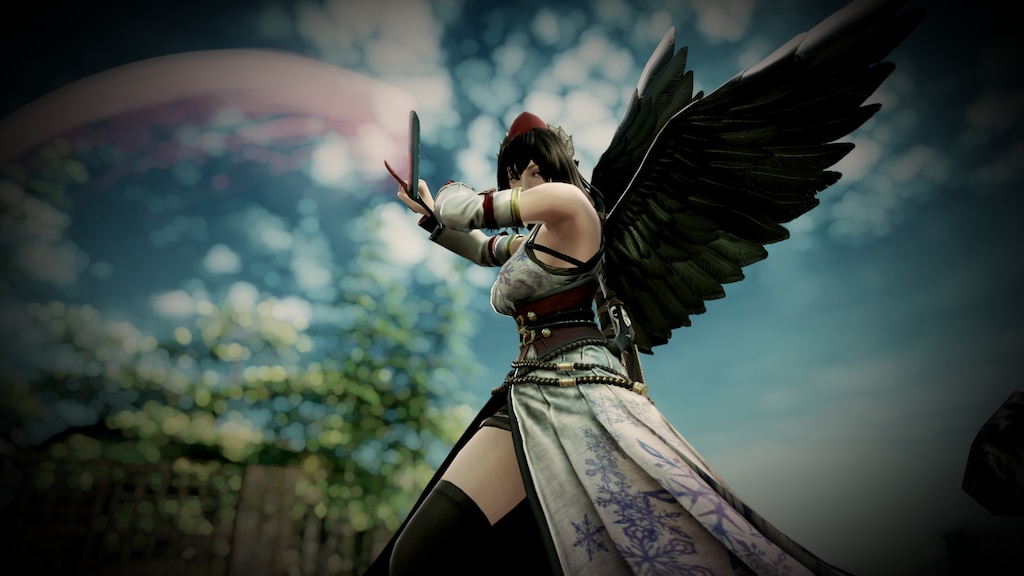 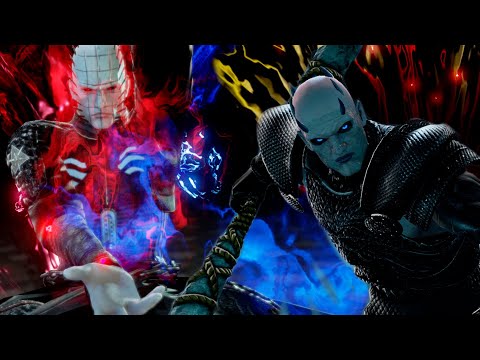 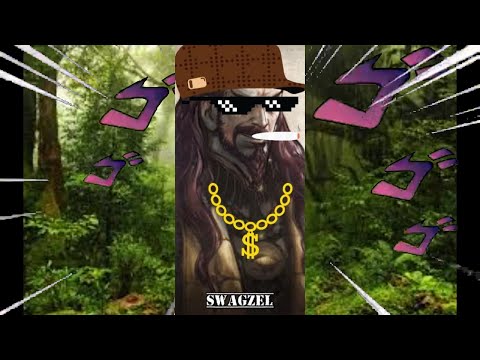 Get the ♥♥♥♥ Off WiFi
Let's face it: playing fighting games online is absolute garbage no matter how good the netcode may be. You can make this experience a little bit more tolerable for everyone by throwing away that wireless dongle and using an ethernet cable instead. Here's ... 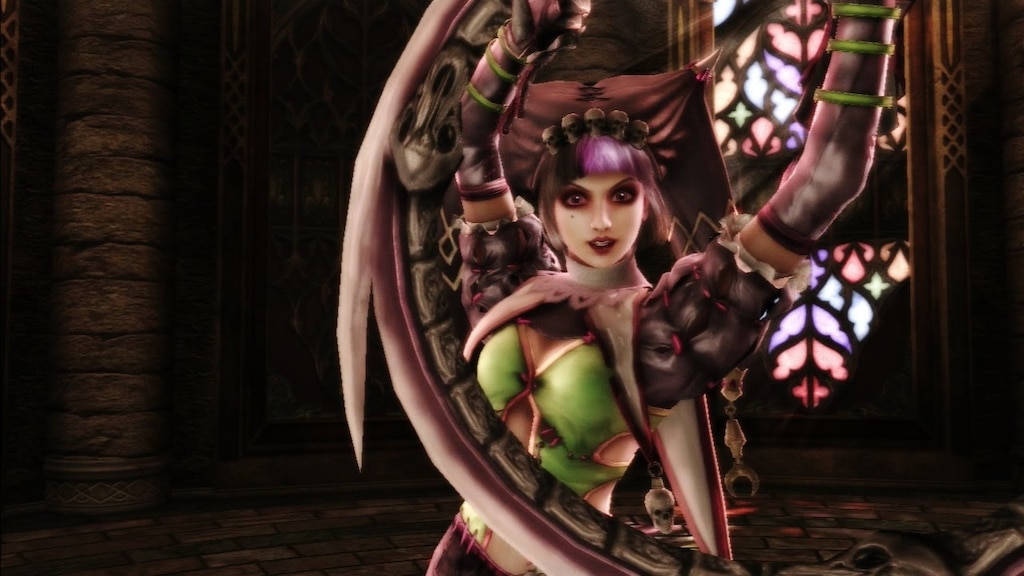 Recommended
21.6 hrs on record
If you're a die hard SC fan, I would get this.
This game is a reboot of the series, and it's done really well.
Legacy characters stay the same for the most part, and the newer characters to the series have been given slight tweaks so they fit in the current story arc.
customization has gotten better since launch, and the online code is solid.

The ONLY complaint I have is I wanted GC movies for endings of character stories, I miss those days from Tekken and SC

Soulcalibur 6 standard setup and troubleshooting
This is meant to do standard PC configurations for Soulcalibur 6. It might be not optimal setting, so you may want to tweak more. If you have performance issue, it would be better to set default/standard setting and tweak more later.

Do those and I might change this review to a positive one.

KujikawaLunasa
66 products in account
0
95% of the people who play this game are trash
Literally get their asses handed to them the entire match and then spam soul charge immediately once they have enough meter. Can't block a string, just know how to unga bunga and all of a sudden can compete.
4

Berry_Canyon
33 minutes ago
General Discussions
Just got back into SC
Really tired of playing the one and done players in ranked. Looking for some people to play against regularly. Main goal is to get better through long sets. I main Maxi Feel free to add me or comment below! Region: Eastern Canada
2

Obi-Jihn
2 hours ago
General Discussions
ranked question
Do people intentionally lower their fps in ranked? Played 3 different players today, had lags because neither of them couldn't handle to keep 60 fps straight in matched. What is this bs?
25