This massive online sandbox RPG features elements of magic, spellcasting, building, exploring and crafting. As a newly minted apprentice of the magic arts, you will set off to the dangerous world of Ignus. Tame mighty beasts, forge alliances, explore uncharted territories or fight for dominance!
$39.99
Visit the Store Page
Most popular community and official content for the past week.  (?)
Hotfix - 08/05/2020 - Server Stability Update
Aug 5
Hey there Wizards, Mages and Magical Folks!

Today we launched a small update to address some of the server lag on the official servers. No other changes have been made during this update.

Thanks for your patience and all the feedback!

Citadel: Forged With Fire
53
31
DEVS ARE YOU SERIOUS ? YOU WIPED GRIMSTONE SERVER?
THS SERVER WAS BEST IN BUILDINGS OF ALL PLAYERS 100 OF HOURS AND YOU DECIDE TO CLEAN IT ALL IN 1 SNAP? ...
29

Guide to Leveling Up
oOJaydogOo's Guide to level up as a beginner! hope it helps. If you enjoy the guide please like it and share! I will also be updating the level 10-30 part aswell, if there are new methods to level up. If any of my information is wrong or there is better me...
109 ratings 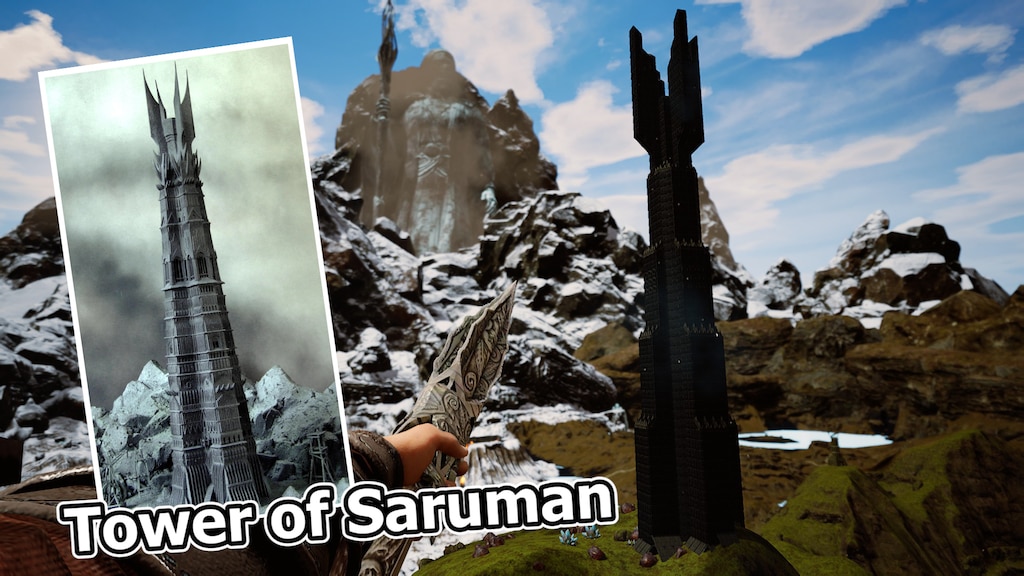 Just Horse
View artwork
Patch Notes - 23/07/20 Game Play Adjustments, Bug Fixes & New Rewards
Jul 23
Hello Wizards, Mages and Magical Folks!
We appreciate all the feedback and patience while we continue to update Citadel.
We have a few small adjustments and bug fixes we’re implementing in this patch and an update on some rewards for defeating Balarok.

Balarok Rewards
It would seem that Balarok had another trick up his sleeve and had stashed away some precious gear. Upon defeating the horrific Balarok, you may be lucky enough to uncover some epic gear and weapons!

Aesthetic Adjustments
Programming Adjustments
Bug Fixes
There is still lots of work to be done here and we’re working towards an updated road 2020 roadmap. So please look forward to that! Thank you again to all the players who have provided us with feedback and suggestions, we can’t wait to show you what’s in store next!

Offical Unoffical List of Admin & Other Commands
This is a full list of available commands. This will be updated as more become available. This guide is managed by the Divine Sanction server admins. Discord - https://discord.gg/panqq7J Keep in mind, while in early access, some of these commands m...
45 ratings 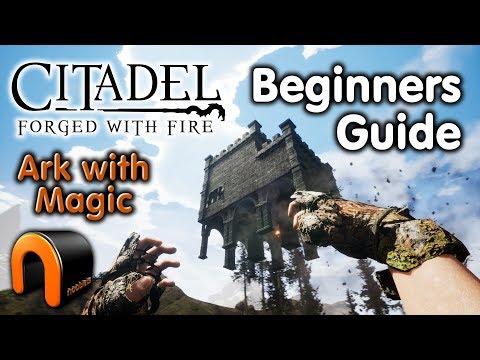 0
7
CITADEL: FORGED WITH FIRE How to Get Started - A Beginners Guide

The "Not so bad" Tips & Tricks by Banks!
At 170+ hours played of the game being very new (I am addicted), and hitting 60 multiple times on different servers (once with elixer, my bad!) I have come up with a bunch of Tips and Tricks to help you on your way in the world of Ignus!
28 ratings 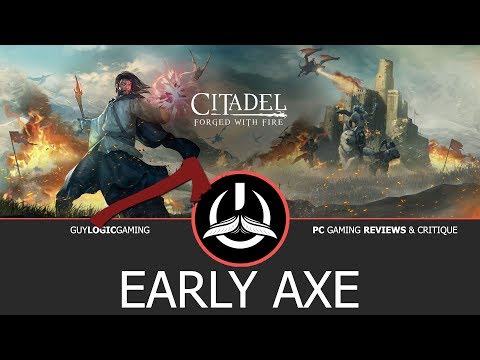 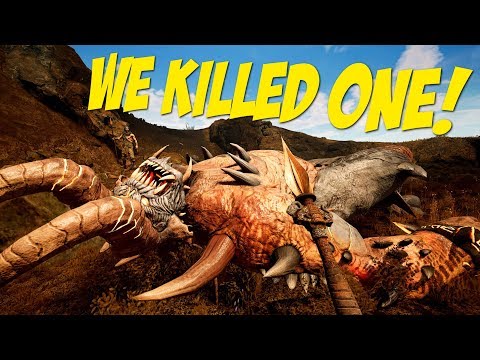 0
3
WE KILLED ONE! | CITADEL forged with fire, taming dragons and killing a Balrog! 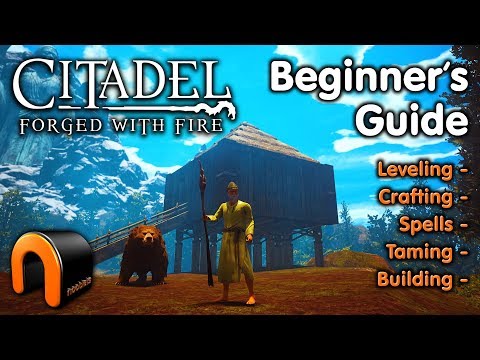 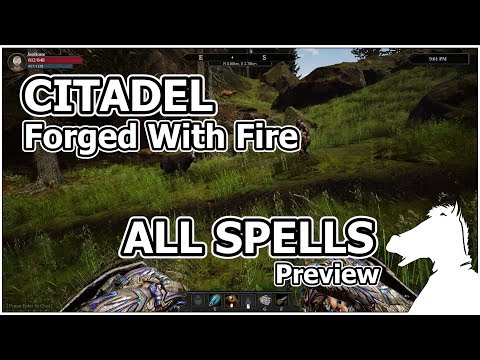 Recommended
26.8 hrs on record
Hosted a server for this game a couple months when this game first released. It was very content deprived back then, but my friends and i enjoyed it for what it was. The game looks to have improved 10x fold from that time, and im glad to see the developer breathing life into this world.

right now id say don't buy full price, buy at a discount, and let this boy sit on the shelf and age a bit more. a good game in the making for sure.

Cdog
282 products in account
0
Hotfix - 08/05/2020 Update
We’re so sorry for the downtime and the server issue we received from our latest patch. We have reverted back the last 48 hours and have restored the servers from backup. Although this issue has not appeared prior to the update, we have ensured this will not happen again and have taken preventative measures for all future updates....
15 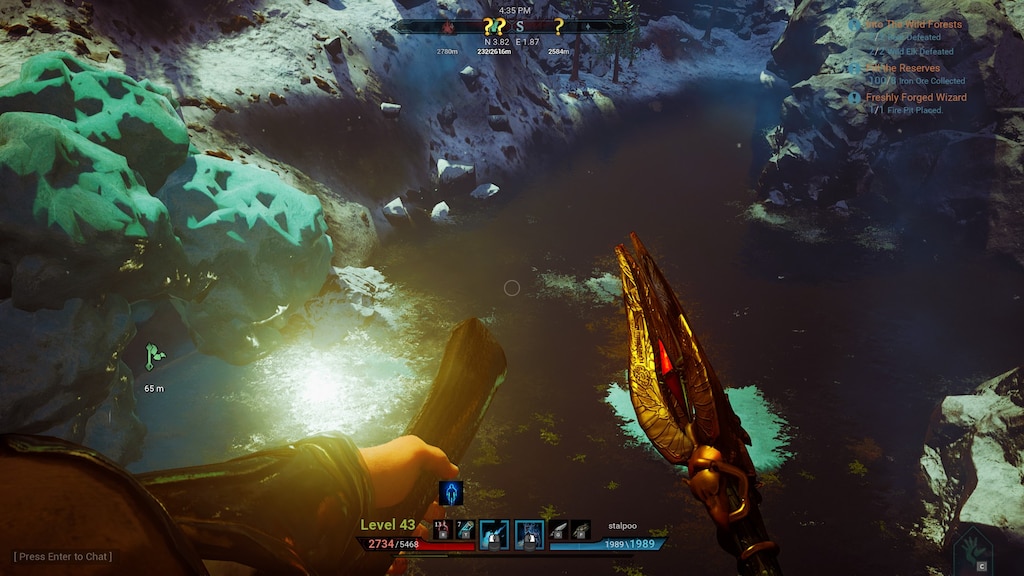 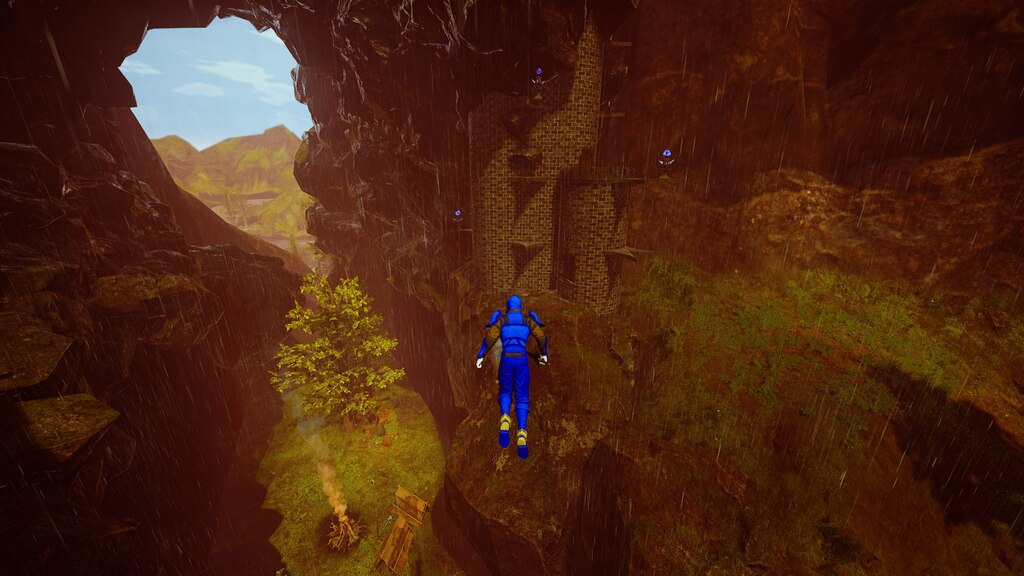 Recommended
91.9 hrs on record
Make citadel great again, like it was on launch xd

Dre
12 products in account
0
Question (Conan Exiles player here)
Are there any NPCs you can recruit similar to Thralls in Conan Exiles? I enjoy these types of games in singleplayer and the one thing I enjoy in Conan Exiles (and would enjoy ARK more if they were present) are human NPCs that you can populate your base with and can have them follow you around....
7

Gimli
Aug 8 @ 5:11pm
General Discussions
Partners in crime
Hey there i'm in need of a friend/friends to play this game with since it's boring to play solo xD
9

Zorzza
Aug 3 @ 1:44am
Guild & Server Recruitment
Character and base missing from Rite AU server
Everything is gone. :(
4

Kalad
Aug 6 @ 3:07pm
Bug Reports
No one has rated this review as helpful yet

Recommended
67.1 hrs on record
Citadel: Forged with Fire. An adventure though ~75% of the game with my brother. We talked about ARK but Citadel was on sale and neither of us had played it at the time. So, our adventure here began that day. Started up a Nitrado server and went at it. We both enjoyed this game. Sad we couldnt finish it but we did enjoy our time on it. (Due to real life stuff. I personally wouldnt be on the server for at least a month. So we decided to end our adventure on this game). - Thanks!

Only cons we had was that every time the devs would update the game or server. It would roll our server forward in time (i was lvl 50 and after a game update i was maxed lvl with maxed mastery) and/or it would wipe our server (after a official server update it wiped our server. Which in turn i was lucky to be able to rollback our server to before that update. All was fine after the rollback).
https://store.steampowered.com/newshub/app/487120/view/4339732990377737993
https://store.steampowered.com/newshub/app/487120/view/2754467090022306666