Kidnapped for no clear reason to a dazzling yet mysterious island on the Mediterranean Sea, a young girl has to find a way to escape. Armed with only her wits, agility, and the will to stay alive, she must make her getaway or Die Young.
-50%
$19.99
$9.99
Przejdź do strony w sklepie
Najpopularniejsze treści od wydawców i społeczności z tego tygodnia.  (?)
Die Young Version 1.2 released
30 czerwca

We are slowly working from office again, albeit partially.

Our distribution team at indiegala[indiegala.com] is still working mostly from remote, making the best efforts to give you the hottest deals this summer.
While game development team is almost full force working in office, both on
the New Game[blog.indiegala.com] and on the PS4 port of Die Young.

The port is ready ( we released a submission for sony to be tested next week so finger crossed! ) and today we release a significant update for DieYoung with optimization and smoothness in mind.
You may notice less crashes, fps improvements, a motre stable fps and a brand new and beautiful anti aliasing.

But here we go with update notes:


Here the storm seems to have passed, but we know that in other parts of the world it is still hard.
We all hope you enjoy your summer, and we will update you about the New Game ( a story set in DY universe ) very soon!

Die Young
173
18
no way finding system - very frustrating
hallo, i´m very frustrated - i´m trying to find the climing materials for hours now? without success. i find only yellow and blue way signs but no climbing materials. Is this normal? Really dont know where to go :( at the map nothing is shown where i can find it....
2 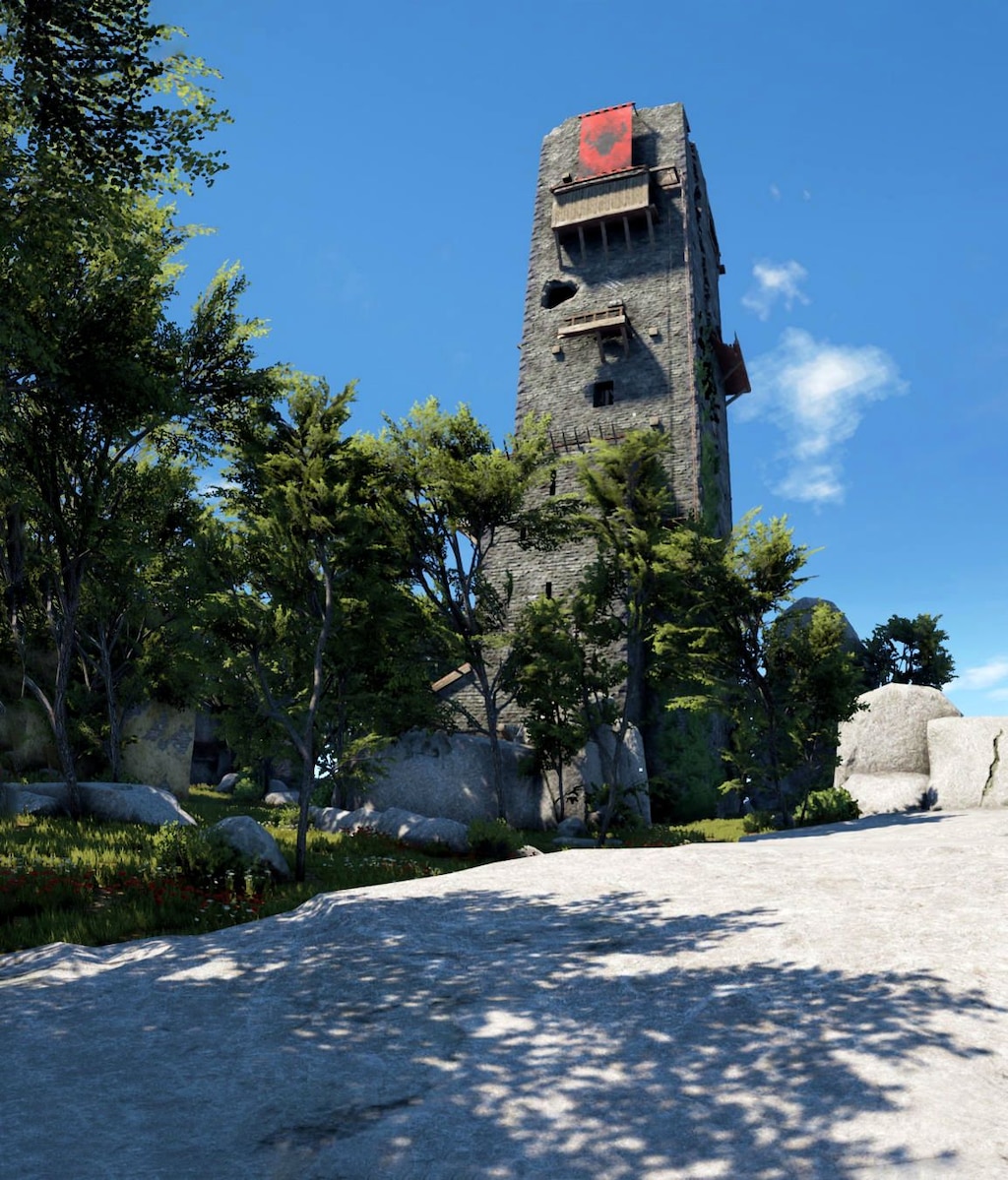 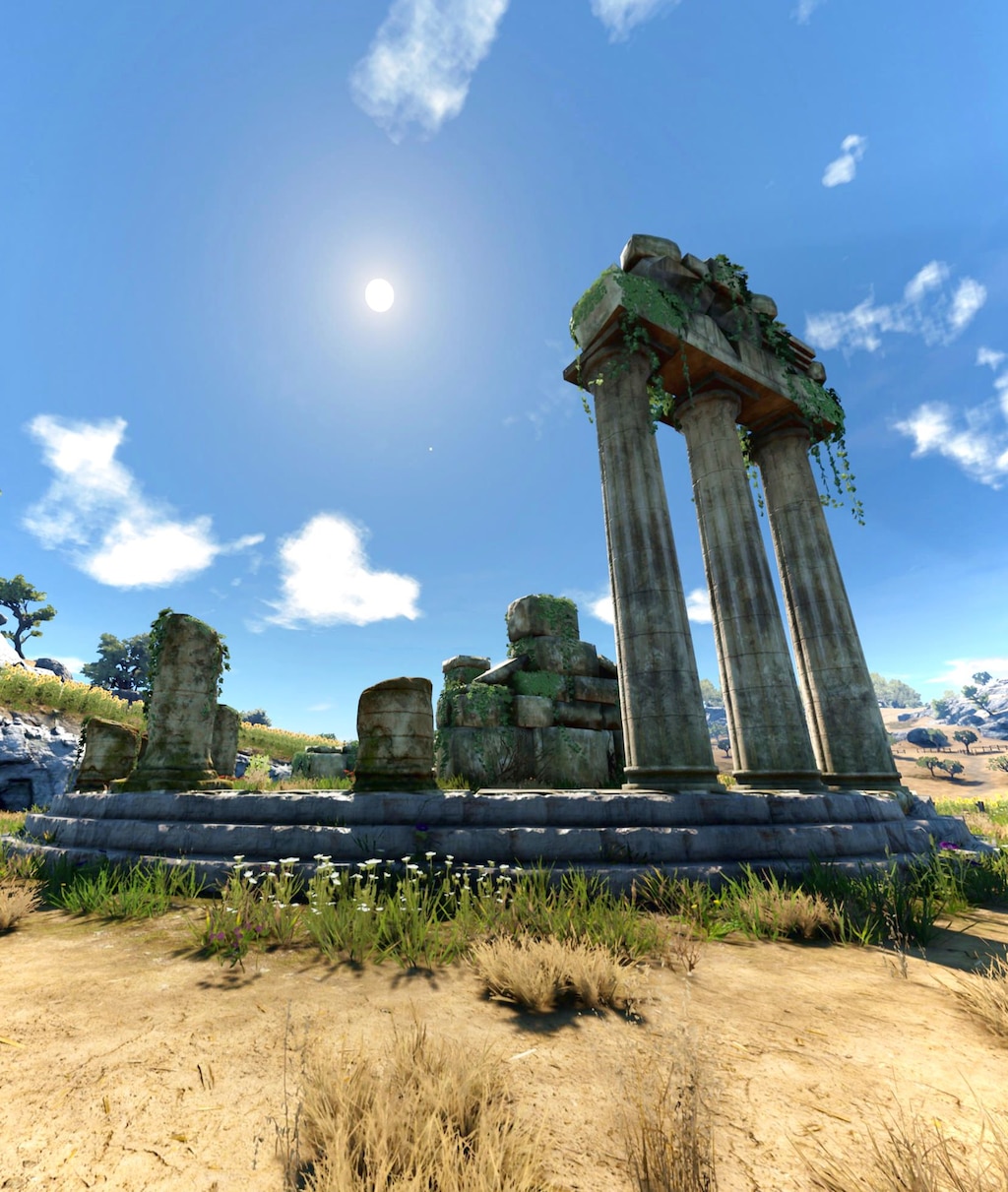 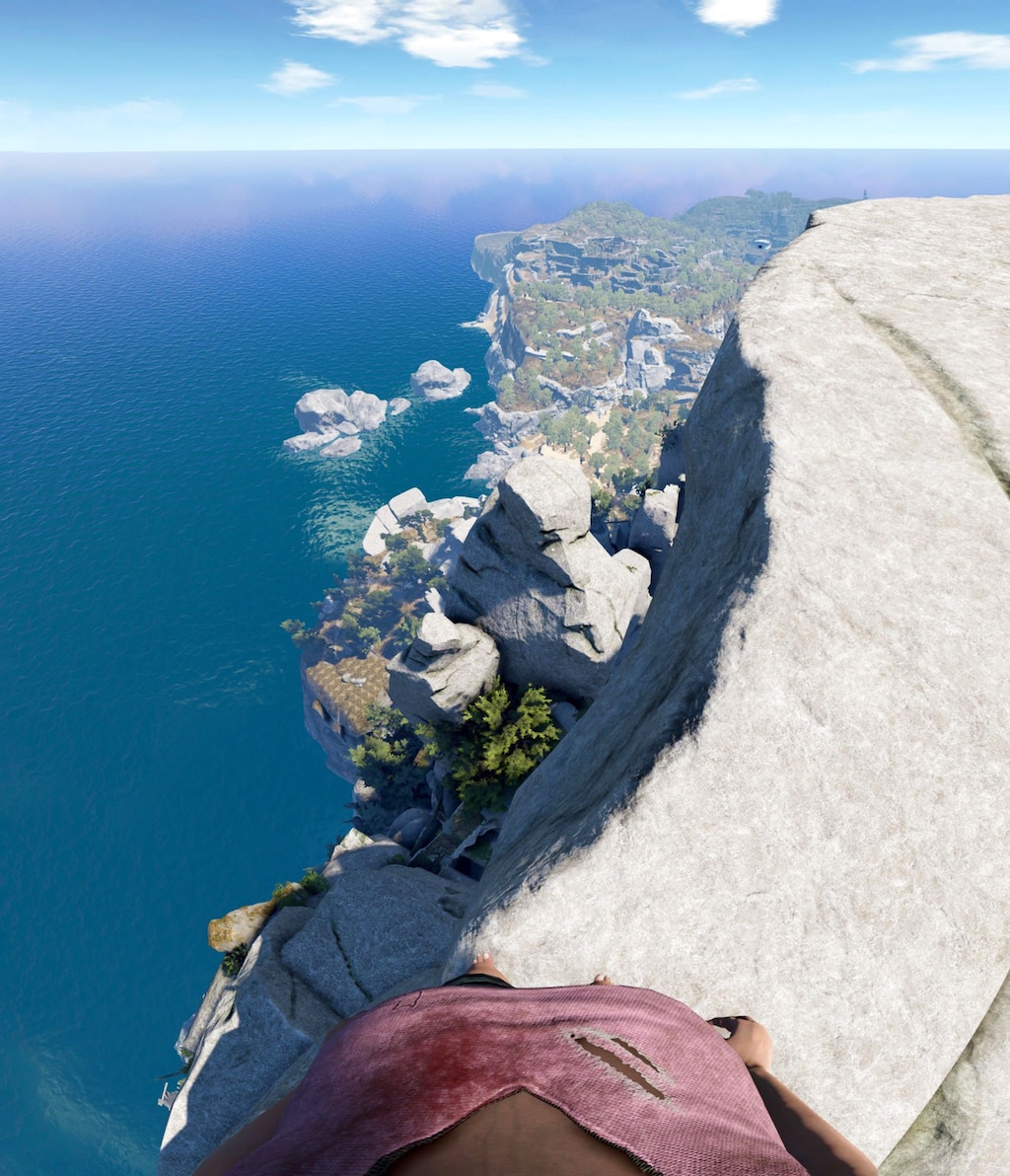 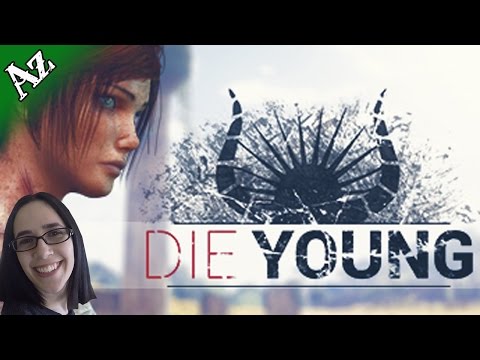 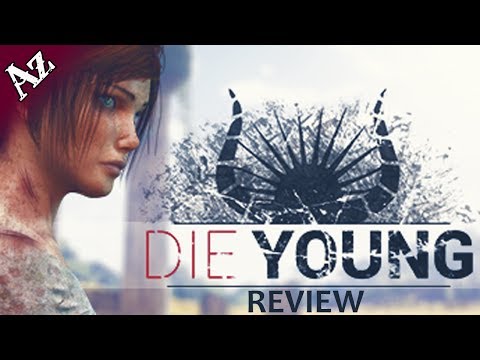 Owl Locations (Ancient Idols)
By request ... Simple guide for owl locations in Die Young (Game ver 1.0.14.20) Found all 20 which is also the number of idols you need to buy all the items from the Collector ... happy gaming : ) 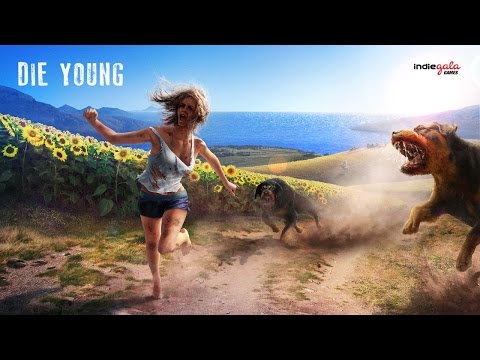 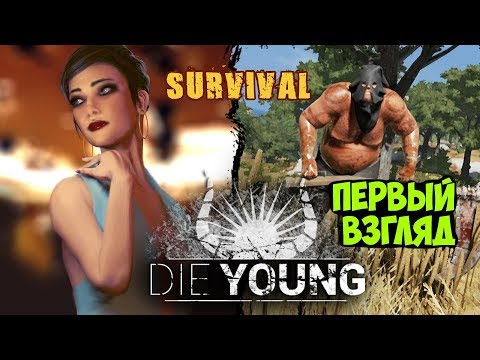 Obtaining the Red Backpack (Large Backpack, Pinewood)
This is a short video walkthrough of obtaining the large backpack near the beginning of the game. It starts at the Mountain Pass, but can be skipped to the spot where the "guy with the red backpack" can be found splattered across the rocks. I make no promi... 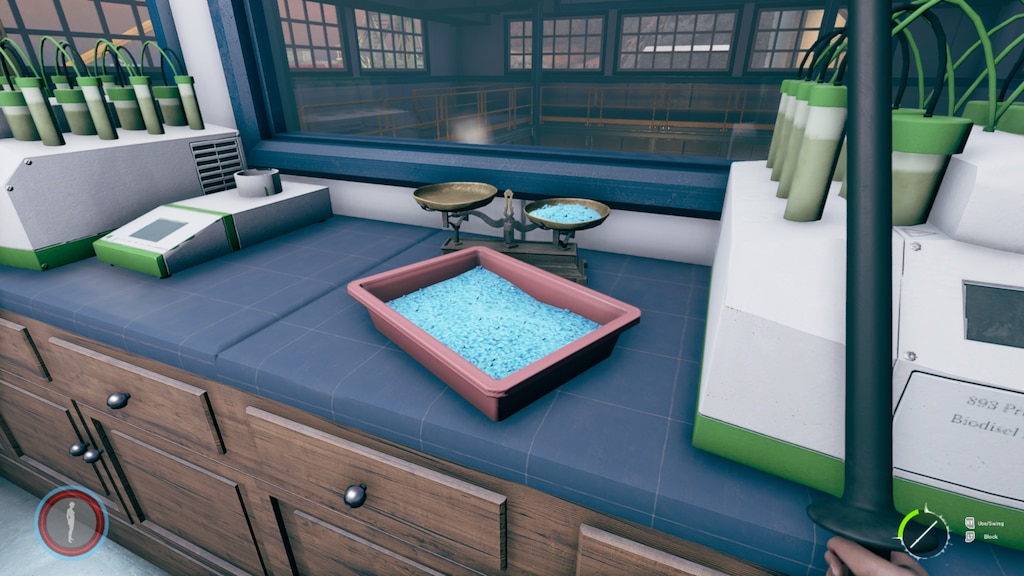 0
2
Walter has been here

Die Young is an open-world parkour adventure game. Contrary to some expectations, it's not a survival game. There is certainly crafting/scavenging for items, but you'll never be desperately managing different meters or building structures. It's hard to compare this to another game--it's not really the survival game it might appear from the outside. The game 'Miasmata' is the closest parallel. The fluid system of movement, paried with rewarding exploration is the standout gameplay feature

Kidnapped on a Mediterranean island and left for dead, you must overcome the island's challenges and escape. The island is huge, full of varied environments and secrets. Above all, a fast-paced parkour style of gameplay pervades. You'll be doing of running, jumping, and even climbing. At times, you will climb to stomach-churning heights that I've never experienced before in a game. Often, you'll make death-defying leaps that'll leave you on the edge of your seat. There were a few times when I thought the system wasn't consistent, but I realized it was mostly my failing (stamina recovers quickly, but don't start a climb on low stamina!). A handy cursor icon always indicates where a surface is safe to climb.

As I journeyed over mountains and through dark caves, a fun little story emerged. There's some twisted things happening on the island, and as long as you don't try to analyze it too seriously, it should keep you motivated.

By the game's end, I had gone from being lost and confused in a strange land to feeling like the master of the island. The was exactly the title I was hoping it would be, and despite some jankiness and a number of strange crashes in the final third of the game, I was motivated to finish it.

All game achievements
Useful hints to get achivements 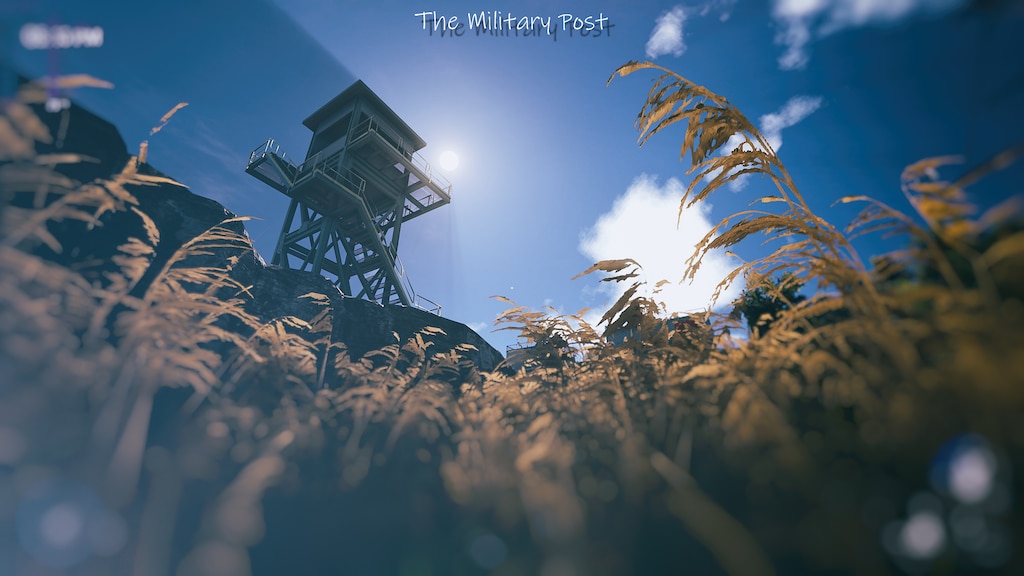 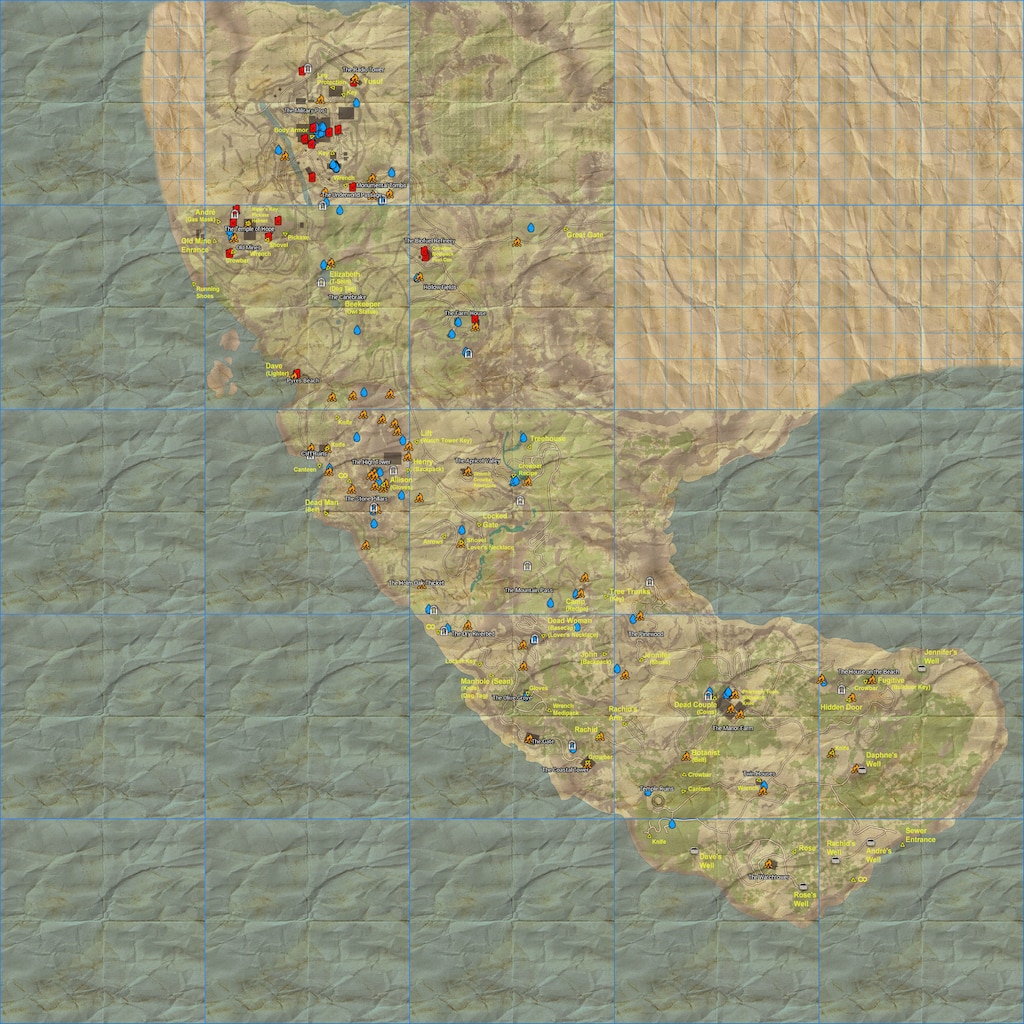 ragequitmaster
Produktów na koncie: 2,175
0
You don't have to reinvent the wheel....
Please , is it not possible to enlarge Die Young or do a Sequel with the same engine , graphics usw but NEW or enlarged Levels .. so we dont have to wait 5 years again to play Die Young 2 ... That would suck heavy ..... PLEASE ... Forge the iron as long as it is hot !! , do it NOW ..the comunity is here and craving for for more to play :) It is honorable that you want to upgrade all or present us an brand new game .. but i really will be glad to play as soon as possible mor from Die mYoung, than waiting...
4

Fuzzydoge
2 lipca o 6:37
Dyskusje ogólne
Where's a cat when you need one?
In my latest play, I'm noticing an awful lot of rats that keep on coming back in every place they'd usually spawn, no matter how many times I kill them. And they're super huge too, like bigger than Daphne's feet! I'd rather it was snakes, so that I could get some more venom - since I'm playing survival mode and I feel like I'm going to need a lot of poisoned arrows for the final boss fight....
1

JStryker47
3 lipca o 14:03
Dyskusje ogólne
Ideas & Suggestions Thread
Hi Everyone, Here is the official ideas and suggestions thread. If you have any ideas or suggestions about what you would like to see in the game about the gameplay, the story of anything else please feel free to post them in this thread. *PLEASE READ* Do not post anything related to bugs. Use Bug Reports section for it. Also please, look at what other people have posted before posting yourself. ...
347