Raylight
10. Aug. um 11:51 Uhr
Allgemeine Diskussionen
Dumb question: Should I play the original or remastered? Is the remastered stable?
I got a new PC, and It used t be that I couldn't even run the original on a stable fps so I still want to try Bioshock for the "first time" (infinte was more stable on my potato laptop lmao). For this, I'm leaning on the remastered, however, I got the impression that the remastered game has bugs/glitches that are probably not on the original....
4 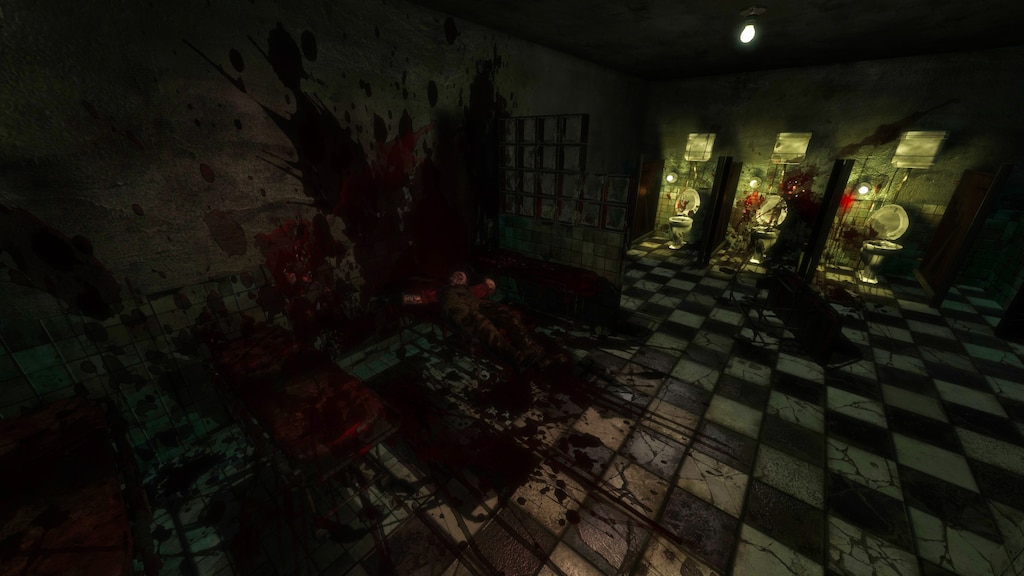 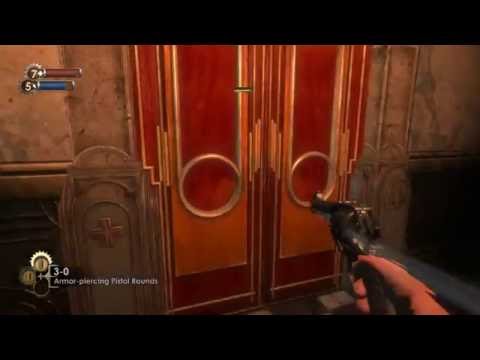 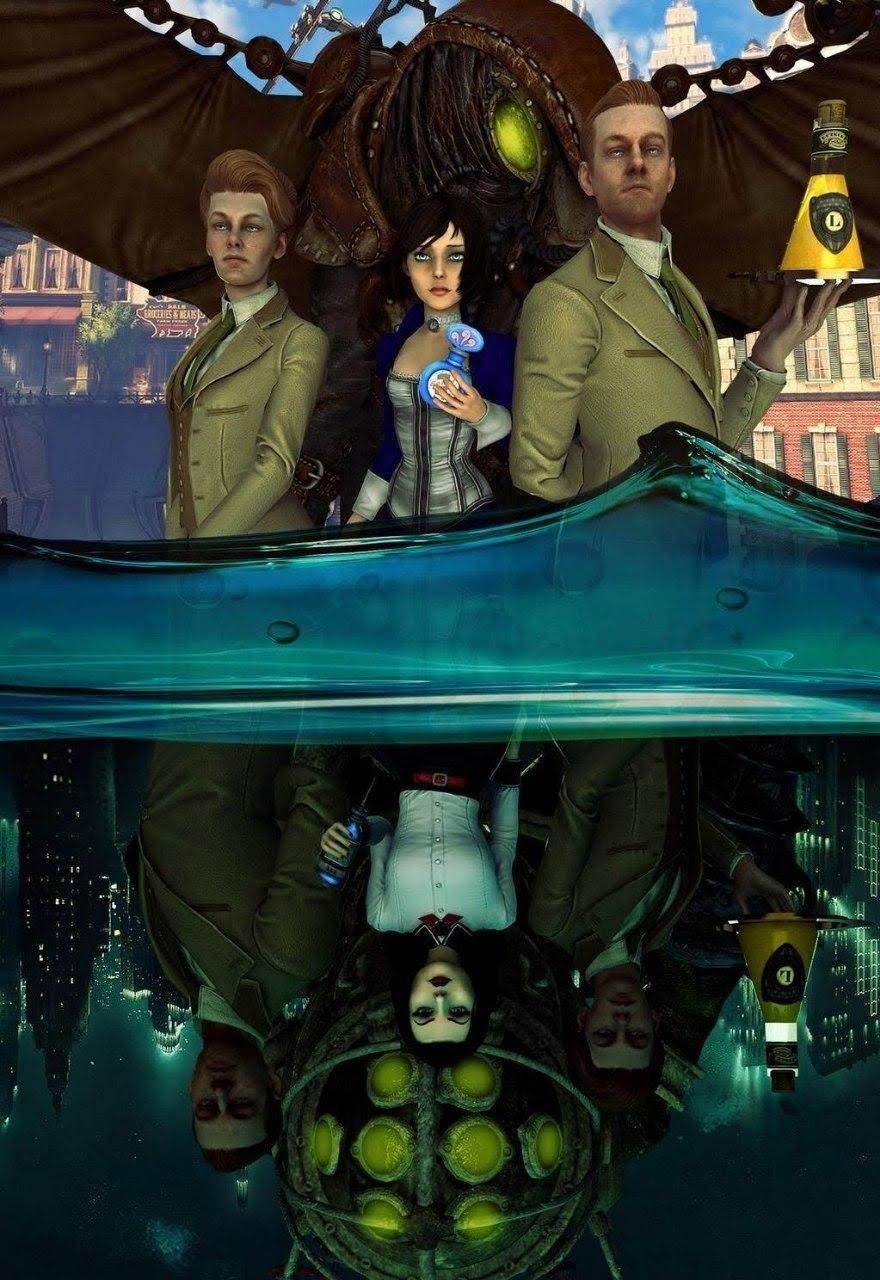 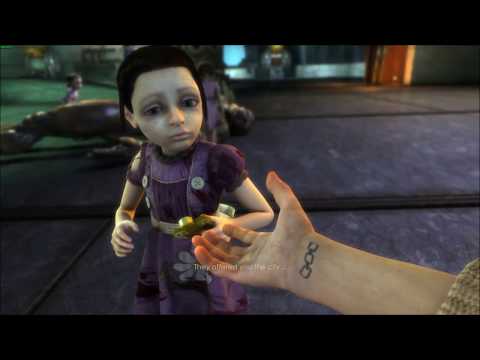 Natas
Videos anzeigen
Game Crashes On Start
I have tried literally everything I could find on the internet. From downloading redistributables, trying DX9, no sound, running in administrator, running in compatibility mode for older versions of windows, editing the ini file, downloading the Windows Compatibility Tool and trying a fix through there, and even downloading a tool to edit the driver settings for the game. Nothing works, It just start, a white window pops up, and then it closes. There are no error codes, just a pop up saying the game did no...
17 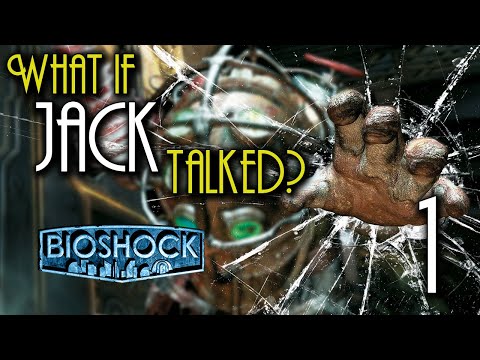 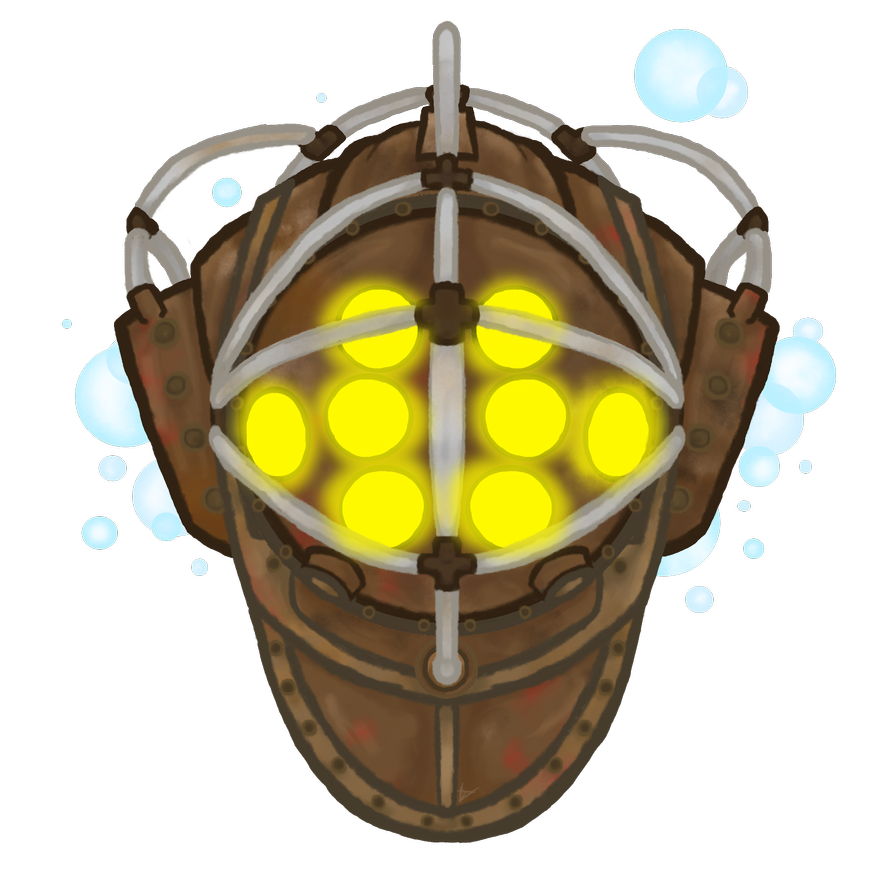 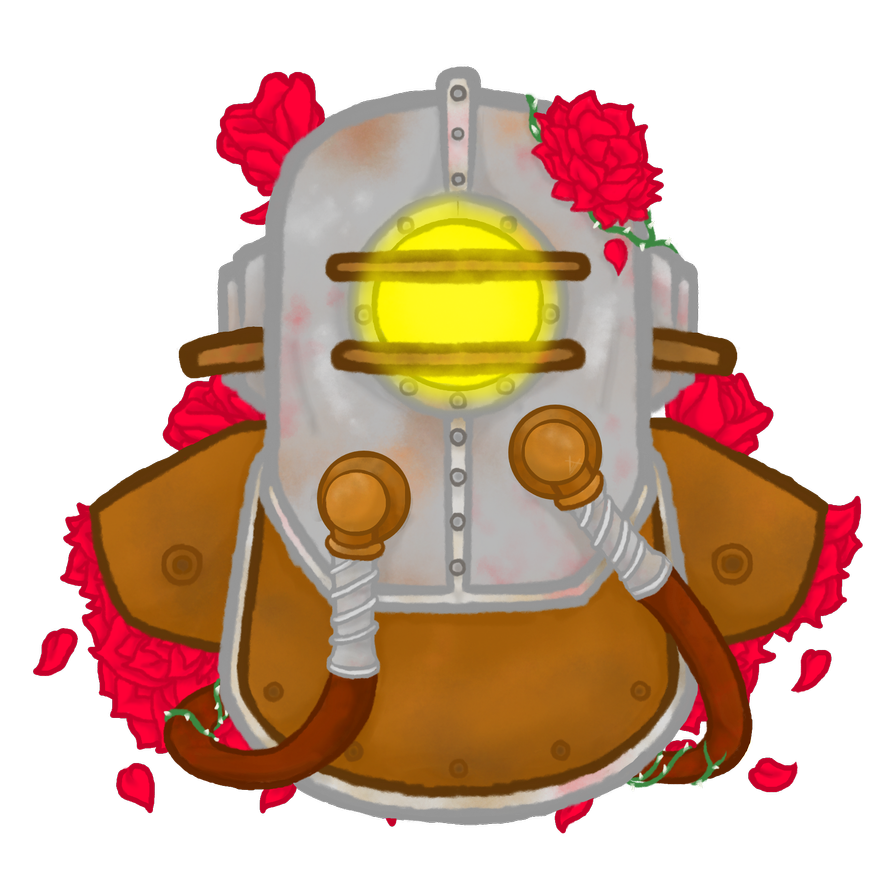 |Broken_Television|
Artwork anzeigen
BioShock
Can someone help me with the trophies? I still need 3 pieces and these are the hidden ones, I looked everywhere but found nothing. If someone has it and knows how to do it, please write to us!

Empfohlen
24.0 Std. insgesamt
A great game with a very good story about a man with big dreams slowly going mad while his utopia collapses. Much gameplay variety, big plot-twists, moody atmosphere, sometimes spooky but mostly action with small RPG elements.
The game questions how far science, freedom, work and art should go and doesn't really tell you what's/who's good or bad, rather it tells you the story through radio dialogs and tapes and lets the player figure out on its own.
Don't know why I haven't played it sooner, kinda flew over my radar.

BioShock - FINAL BOSS SURVIVOR difficulty.
Here I show you an easy way to defeat final boss in BioShock. Its very easy even on Survivor difficulty. Well, if you like this video, subscribe, like and share) I hope you will enjoy it and found helpfull!) P.S. Soundtrack from DOOM cause I like it and I...
27 Bewertungen

Huntie_G
57 Produkte im Account
0
Brightness Issue
Can't adjust the brightness settings even after I turn off the full screen optimisation or whatever. Please help
5 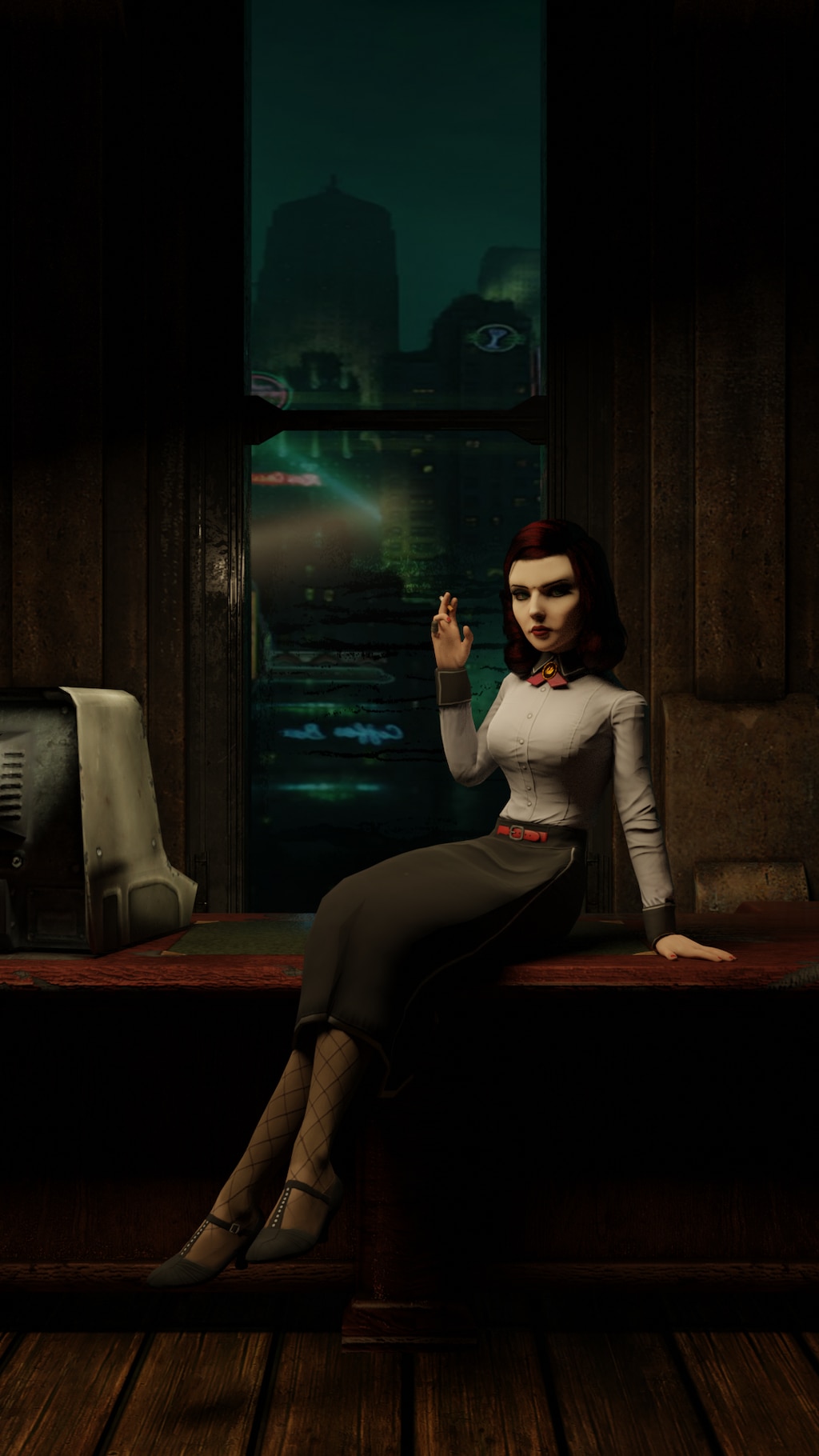