A dying reality, a universe that’s fading away. A merciless world thatgets sick and vanishes. No past, no present, no future; only the impending moment of “dead synchronicity” ahead. Will you be able to stop it?Because, otherwise... what will you do when Time dissolves itself?
-90%
$9.99
$0.99
Visit the Store Page
Most popular community and official content for the past week.  (?)
Steam success + Episode 2 ?
Hi, I just finished the game and realized that I have not unlocked any success. It's very weird In any case, I really loved the dark and gore atmosphere. The universe is incredible and unique. I am not disappointed to have bought it, especially for 1 € during the reductions. Now, I went to look for information to find information on the development of episode 2 was but I found nothing. Is it abandoned?...
5

uka7777
View all guides
Stuck at beginning
I'm still getting used to the mechanics. I'm at the beginning where he starts talking with the bum and goes to look for shoes or take care of his wounds, and I can't figure out what to do next. I feel like I've clicked on everything. Maybe there's a gameplay mechanic I'm missing?...
4

Walkthrough
A game walkthrough covering all four acts. This is not an achievement guide.
115 ratings

Recommended
5.6 hrs on record
Oh boy. This game was hard for me to judge.

At first I really loved it and wanted to write an instant recommendation, then I found some problems that lead me to not recommend it ... but as you see, I finaly switched again.

The visual style and the story are relly great. Especially the second one kept me more or less finish this game in one sitting.
Also the harsh brutality that is shown fits the setting really well and didn't felt to be 'just for effect'.

But there are things I nearly couldn't forgive this game.
One thing is the plausibility of the characters. In this harsh setting you are told the motto of the New World is "You gotta do what you gotta do!" ... and nearly everyone told you to stop with your behaviour or else ... end then nearly everytime no consequences. You provoke baddies dozen of times and the game not even offer you a possible death if you are going too far.
The other thing is the "episodic" nature. I just was aware of this, when I finished the game. Then I searched for part two and found out that there is no second part. The game is from 2015 and the last time the next game is mentioned is in 2016. So the possibility of a conclusion is nearly zero.

But while the second part nearly killed it for me ... after some thoughts I was glad it ended the way it ended. Because often such good first parts of a splitted story gets worst in the later parts.
So I now see this game as a stand alone with a mysterious ending ... and with that view I can recommend it. 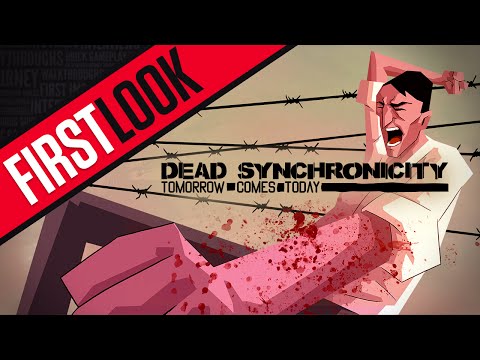 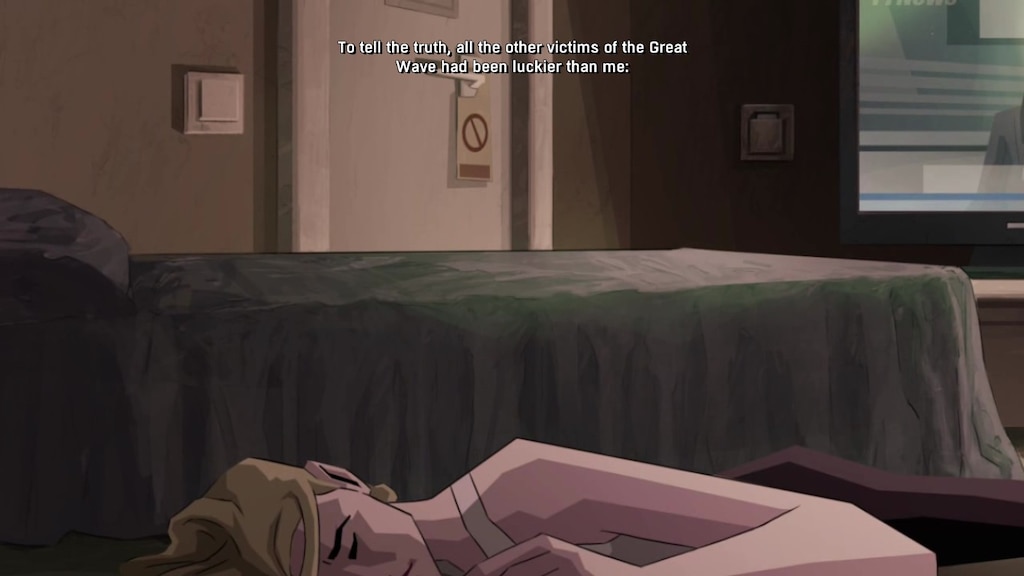 0
0
... they still dreamed of returning to their lives. Mine had already broken a long time ago. 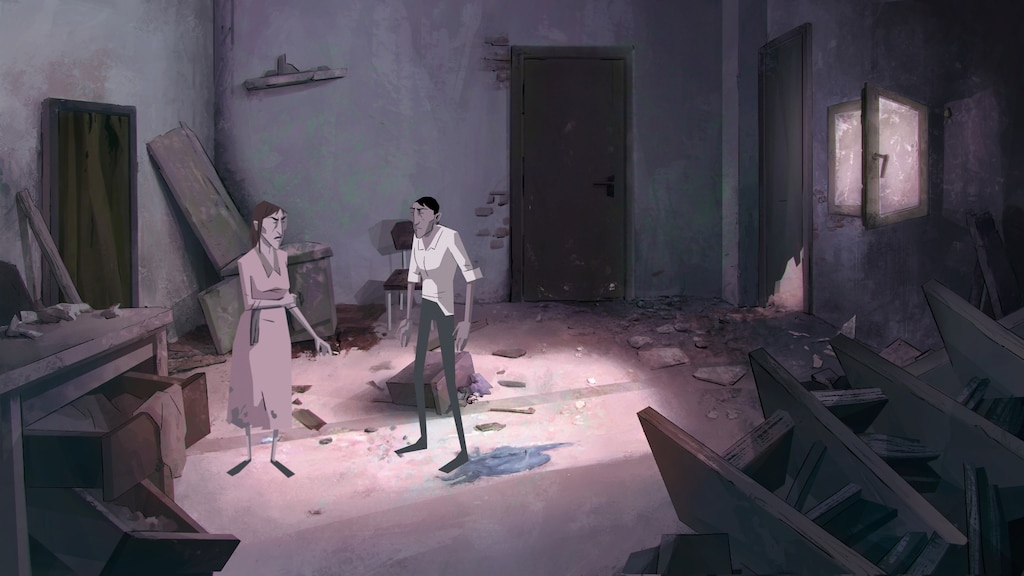 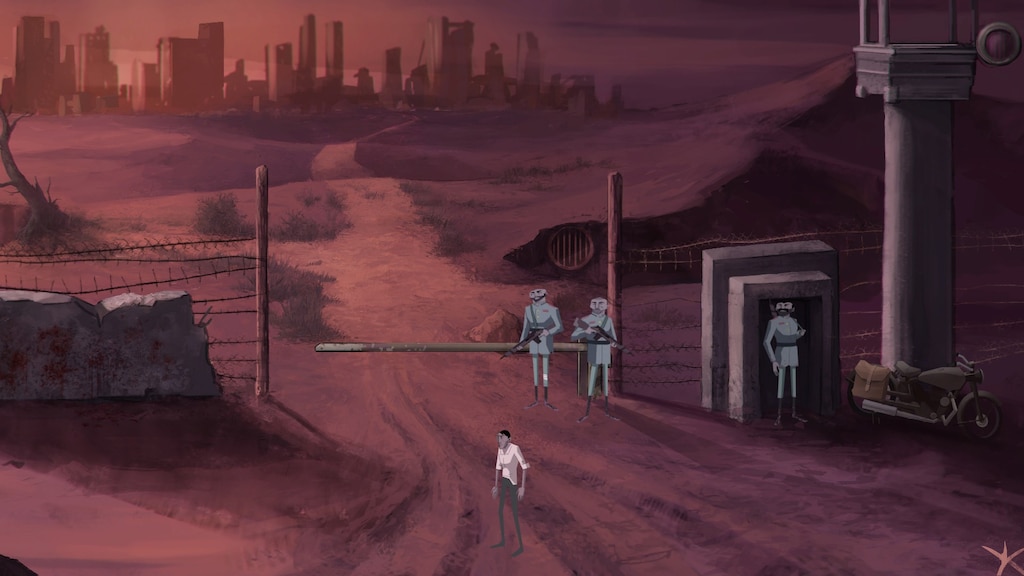 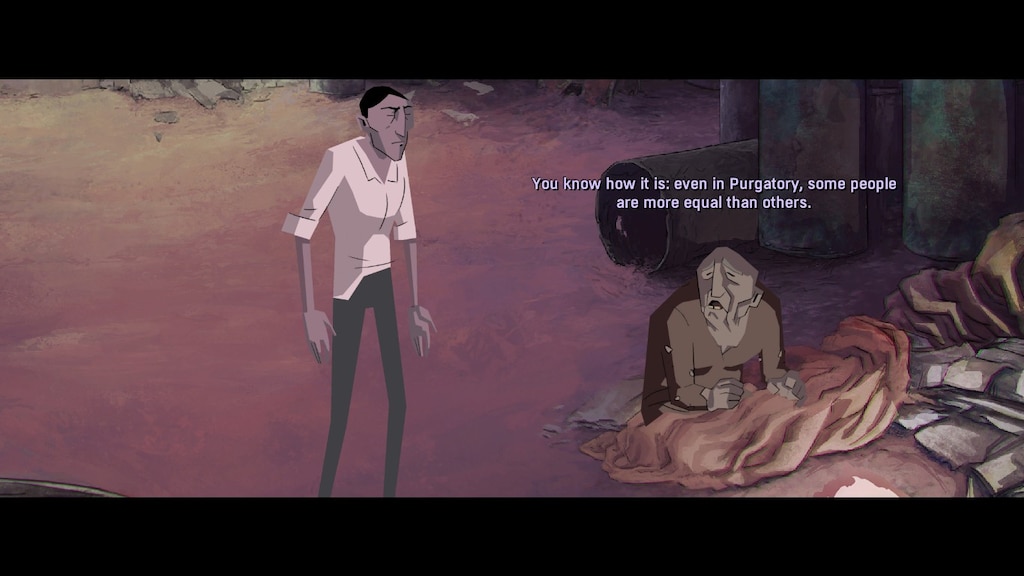 0
0
"All animals are equal, but some animals are more equal than others." / George Orwell - Animal Farm 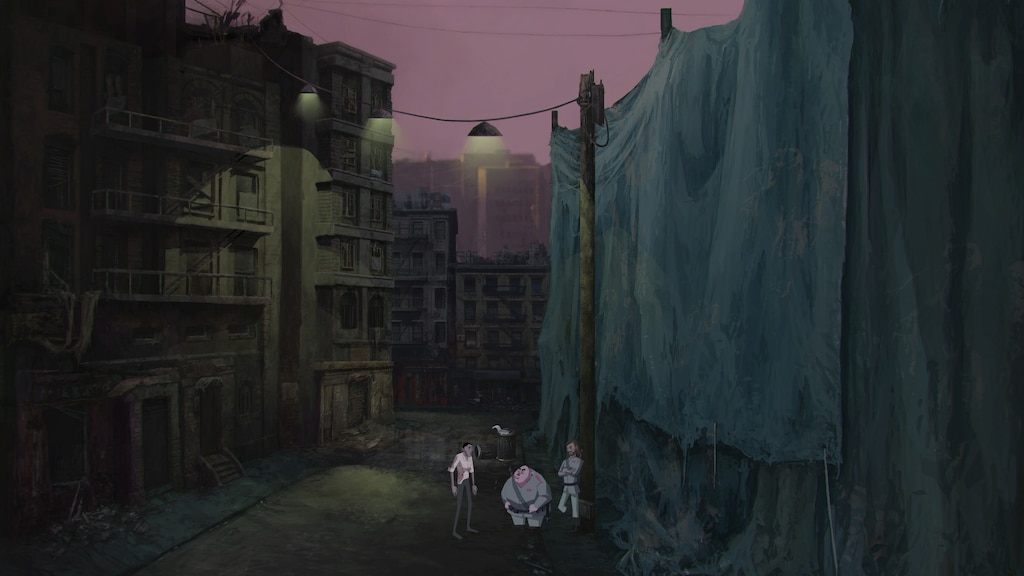 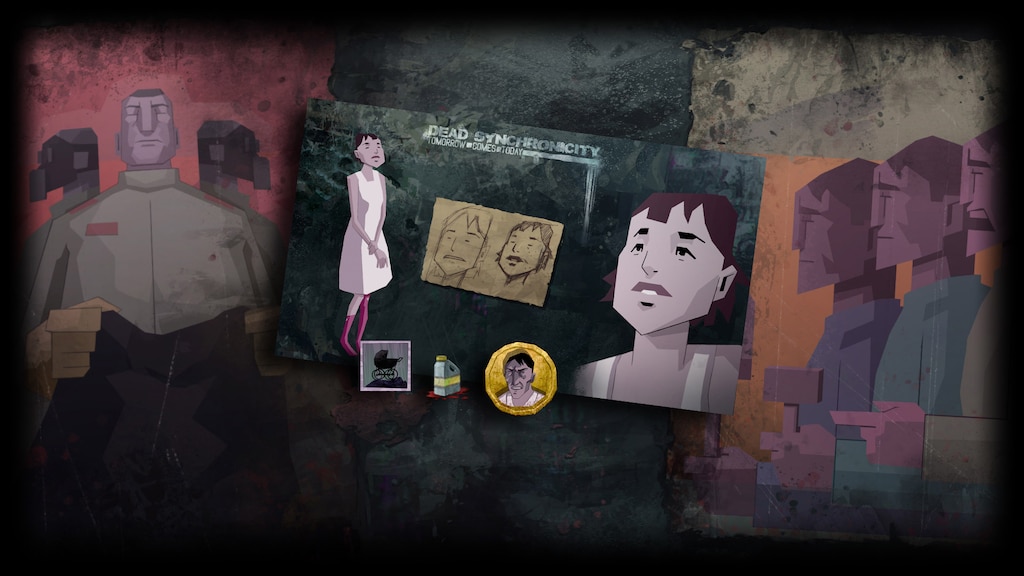 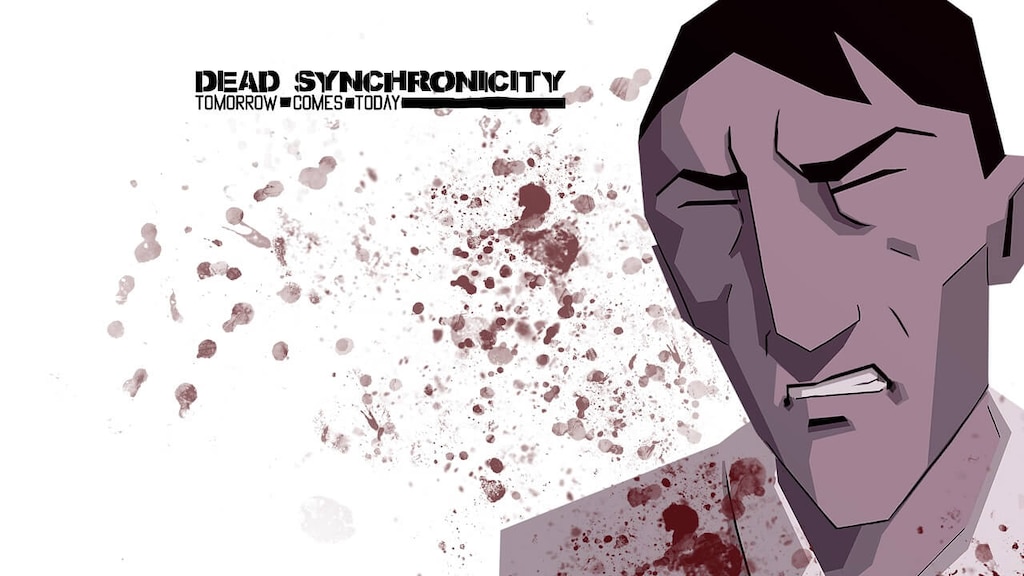 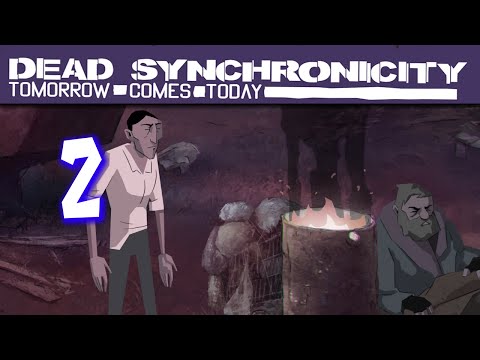 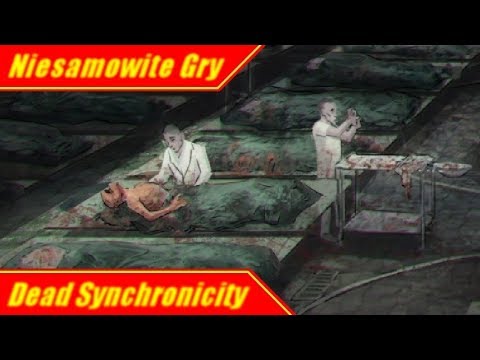 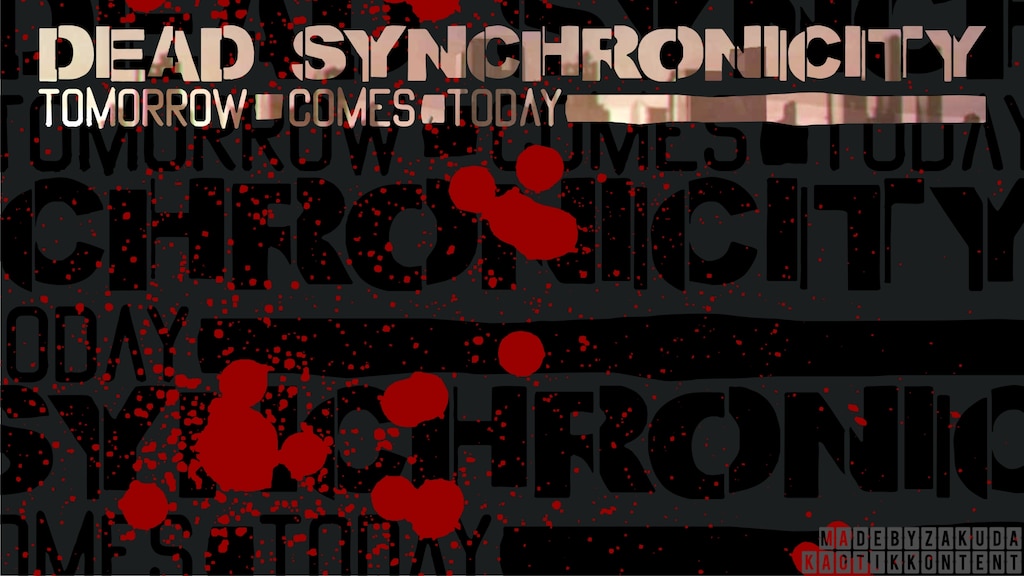 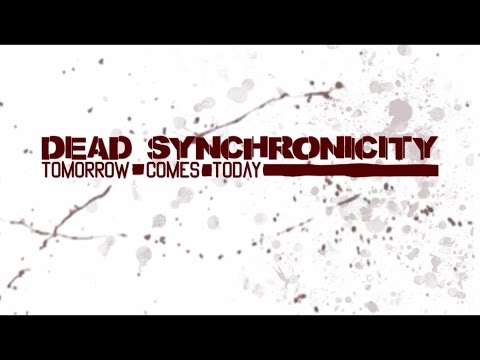 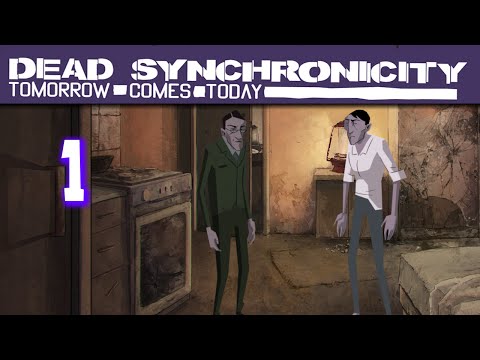 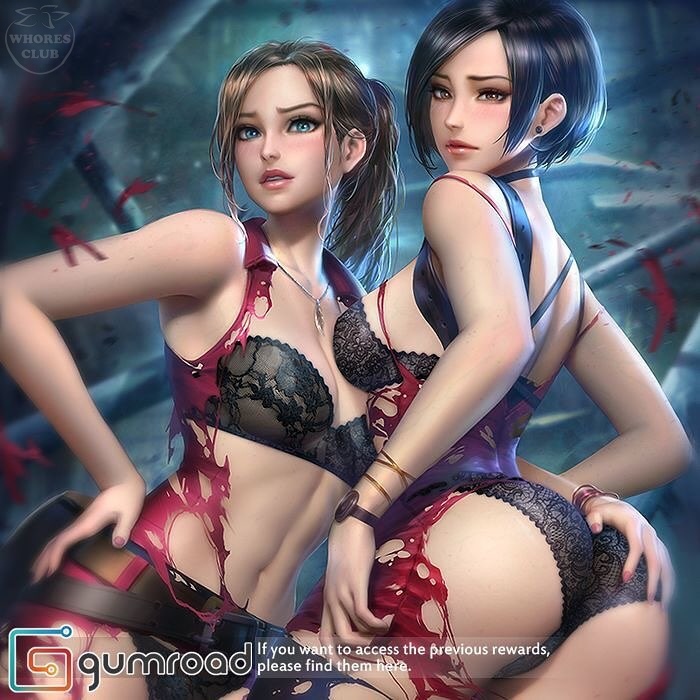 Как достать сосед
View artwork
Sequel? Sequel!
Hi everyone, we think this may interest you! What do you think?
33

Segoaban_Daedalic
Apr 11 @ 3:43pm
General Discussions
Please explain this puzzle to me
Hi all, really enjoying the game so far. I've relied on the walkthrough at the end of Act 2, when the Hunter asked me to bring him the fuel to give me batteries. How can one tell that you should give him the ID card to access the hospital ? That felt illogical to me, but I might have missed something. Thanks!...
2

tsevech
Mar 23 @ 12:21pm
General Discussions
The voice acting is pretty terrible
Usually I am lenient regarding voice acting in games but as this is a story based adventure game I feel voice acting needs to be good if you're going to have it. I'll give it more time but thus far it feels like a really badly dubbed movie
29

Not Recommended
6.7 hrs on record
It was passible, but point and click games live and die on their stories. this one died.

Okay publishers please learn a lesson. "DO NOT RELEASE A GAME WITH A CLIFFHANGER ENDING. ITS A DICK MOVE AND CAUSES WAY MORE RAGE THAN BEING SEEN AS ARTISTIC."

seriously this game was bad.

Recommended
7.1 hrs on record
Decent Point & Click with a quite interesting story. Recommended.