The Long Dark is a thoughtful, exploration-survival experience that challenges solo players to think for themselves as they explore an expansive frozen wilderness in the aftermath of a geomagnetic disaster. There are no zombies -- only you, the cold, and all the threats Mother Nature can muster.
$29.99
Visitar la página de la tienda
El contenido oficial y de la comunidad más popular de la semana pasada.  (?)
The Long Dark Hotfixed to v1.83 [64569]
31 JUL 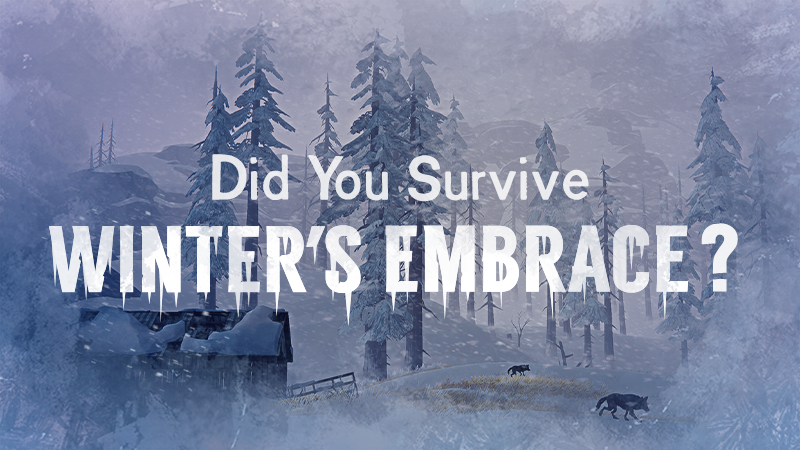 We’ve released our v1.83 (64569) Hotfix for WINTER'S EMBRACE. If you encounter any issues while playing The Long Dark please visit our Support Portal[hinterlandgames.com].

Thank you to everyone who took part in our first ever Summer Seasonal Event. We hope that you enjoyed struggling to survive in the frosty cold of WINTER’S EMBRACE.

A big part of any of these events is player participation and we would love to hear about your experience playing WINTER’S EMBRACE in the comments below. What would you like to see us do next time and what would you change about the event?

The Long Dark
791
175
Custom loper with revolver enabled problem
Hey guys...it's a weird one and i want to know if it's a bug. I have searched every map, very very good, but i couldn't find one single revolver. Went everywhere, i searched all the cars and houses and traveled a lot. I found only bullets (i have 94 now)...i will find one eventually? didnt went to BI though because i dont have the weapon lol. Thanks !...
2 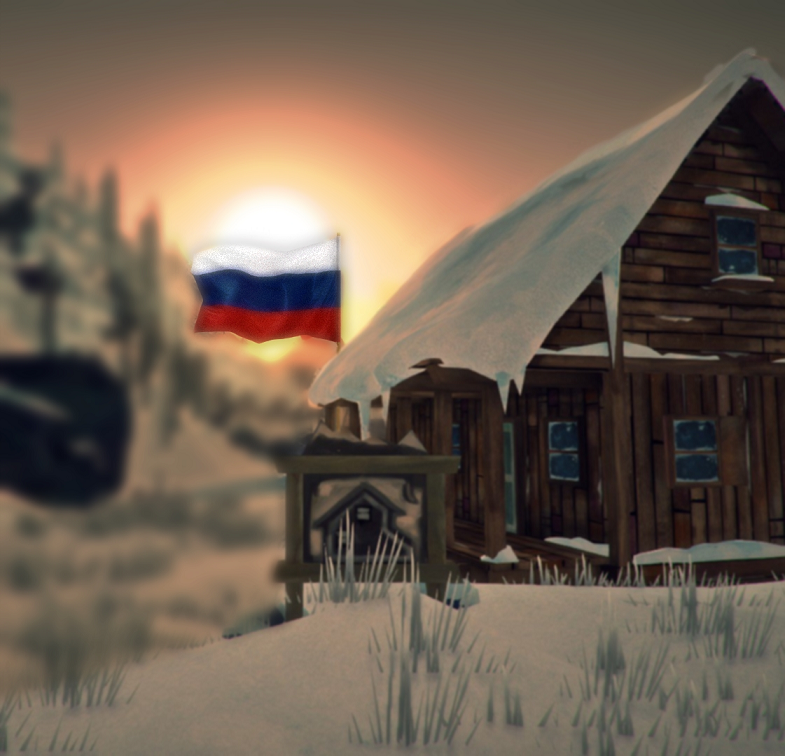 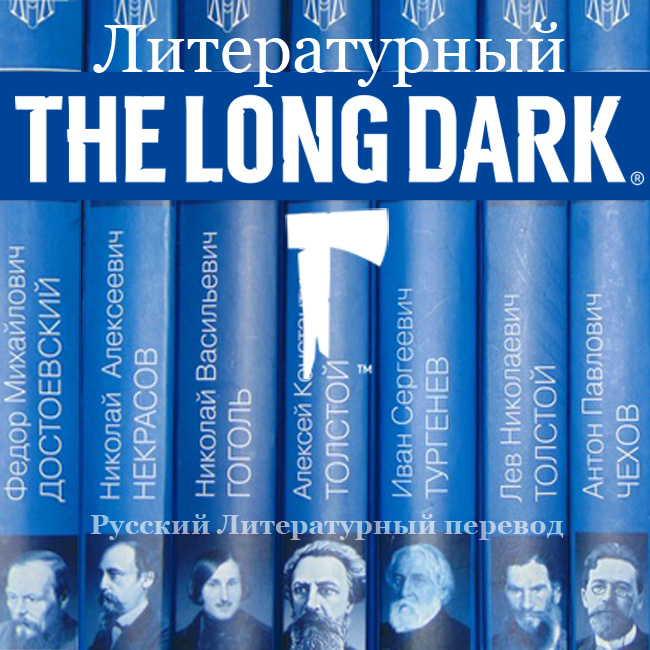 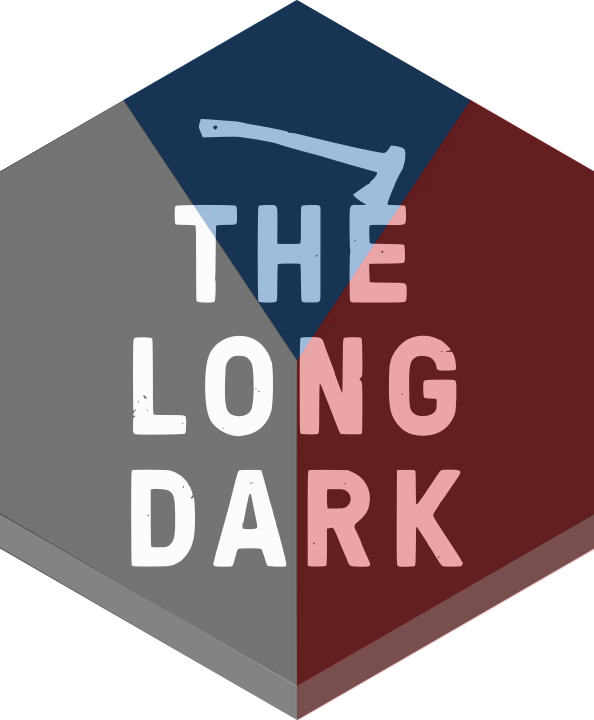 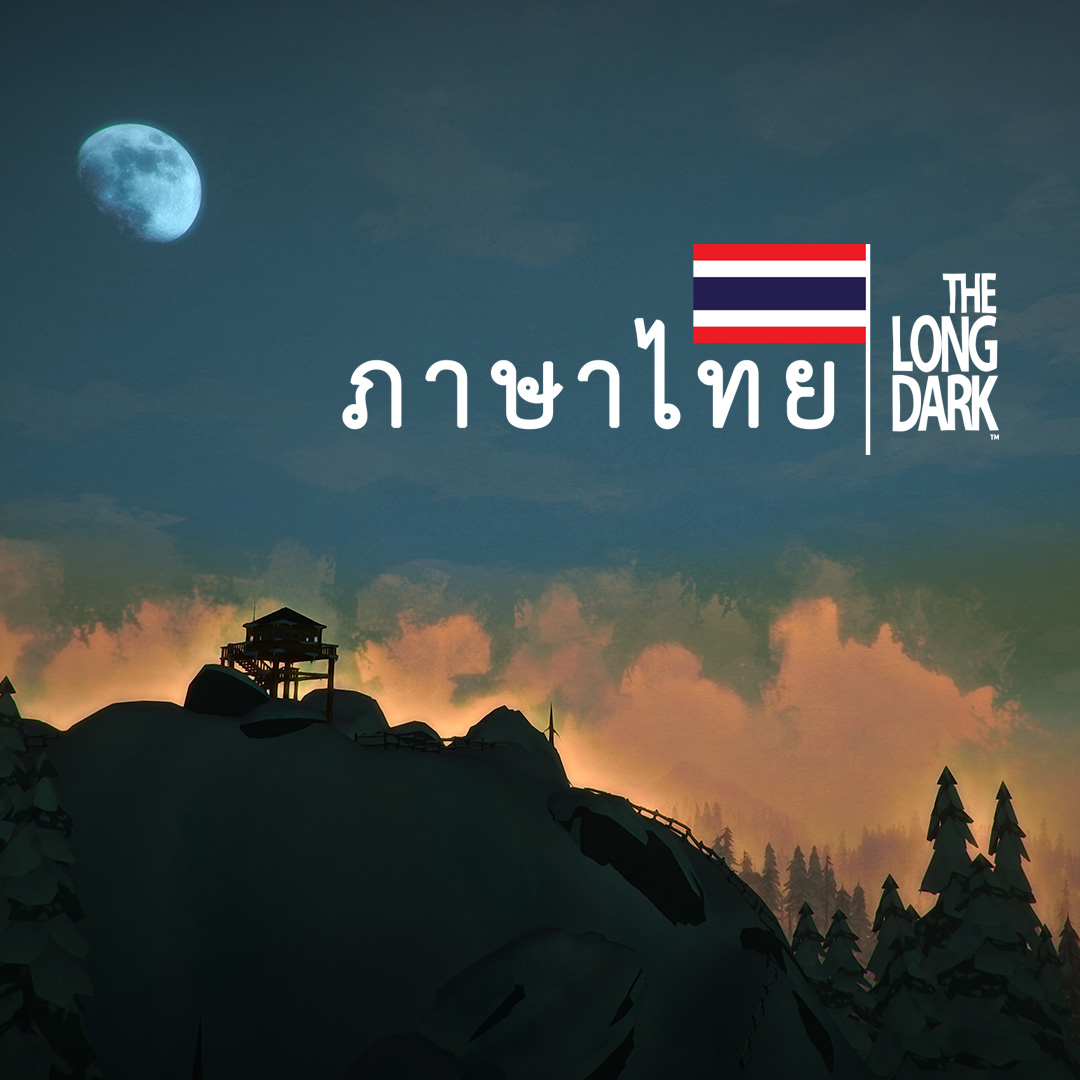 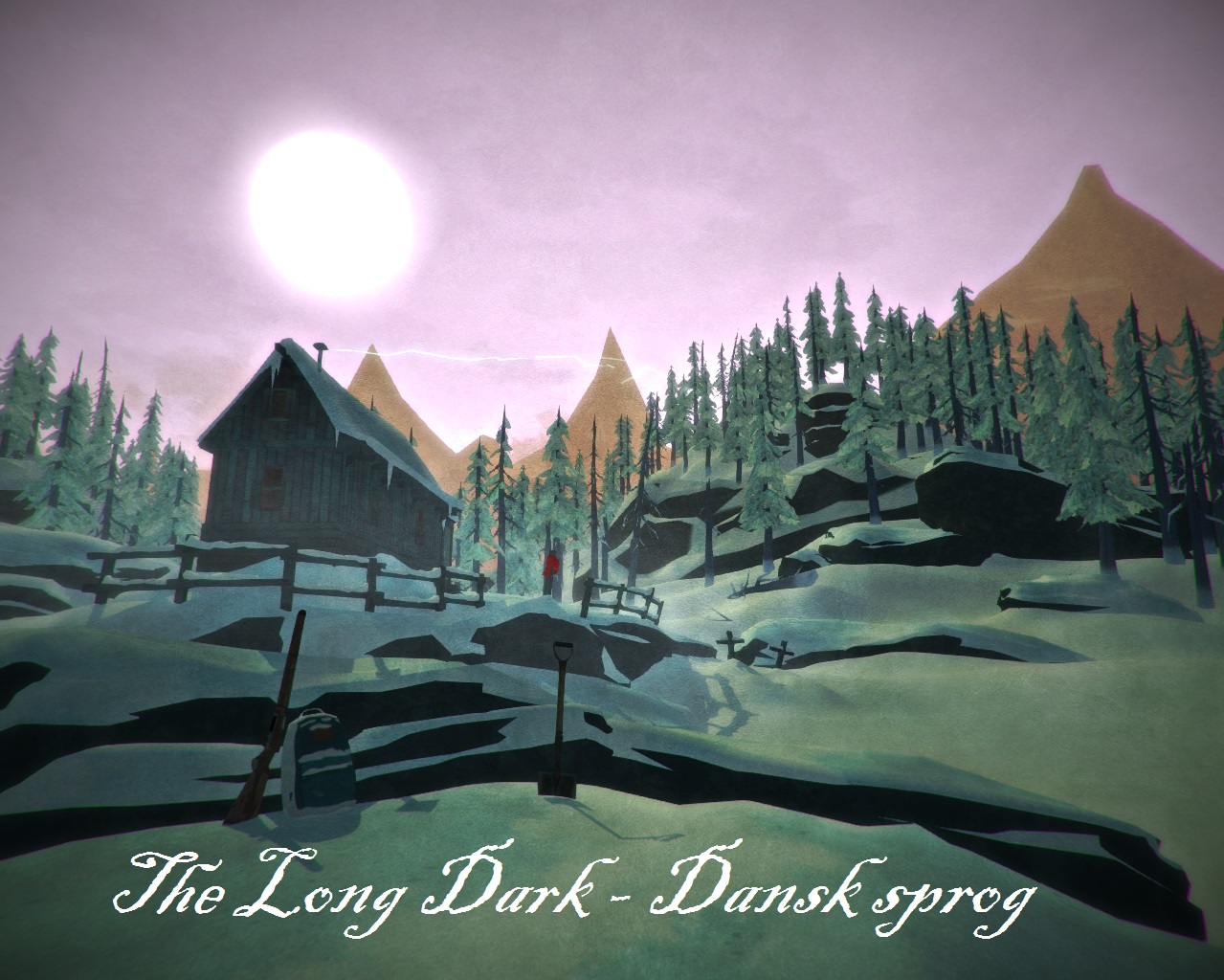 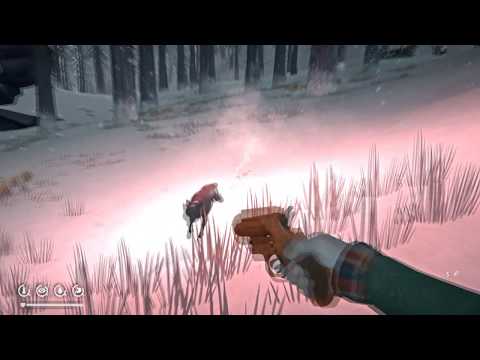 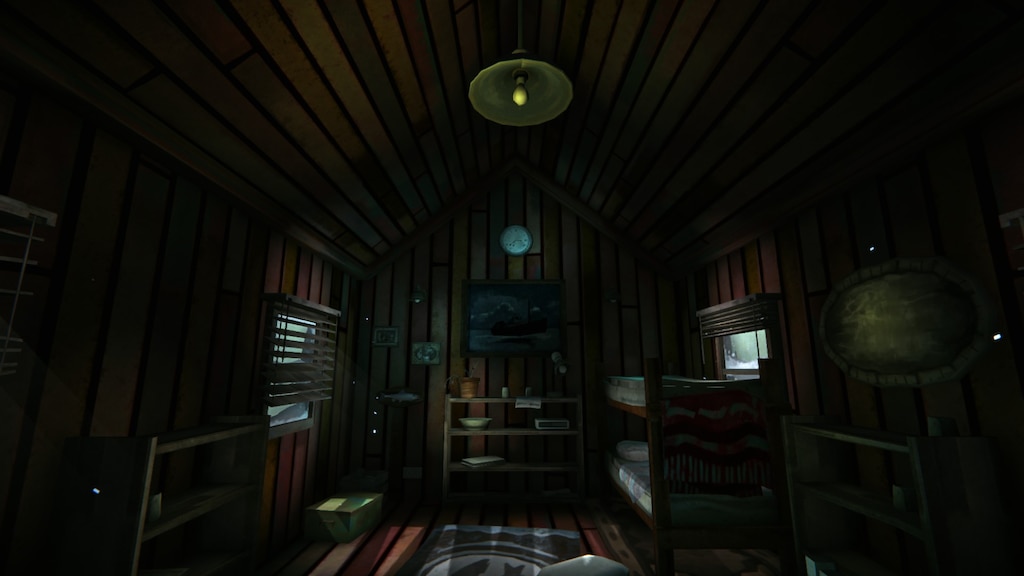 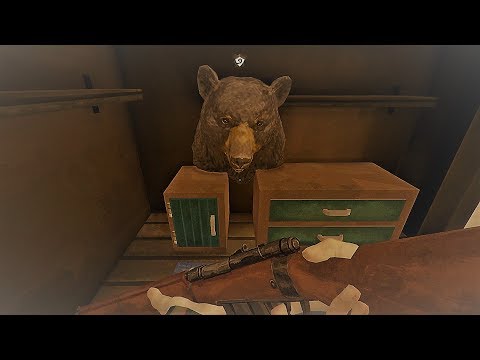 Ice Fishing In The Long Dark
How to properly utilize a fishing hut in the long dark.
31 valoraciones 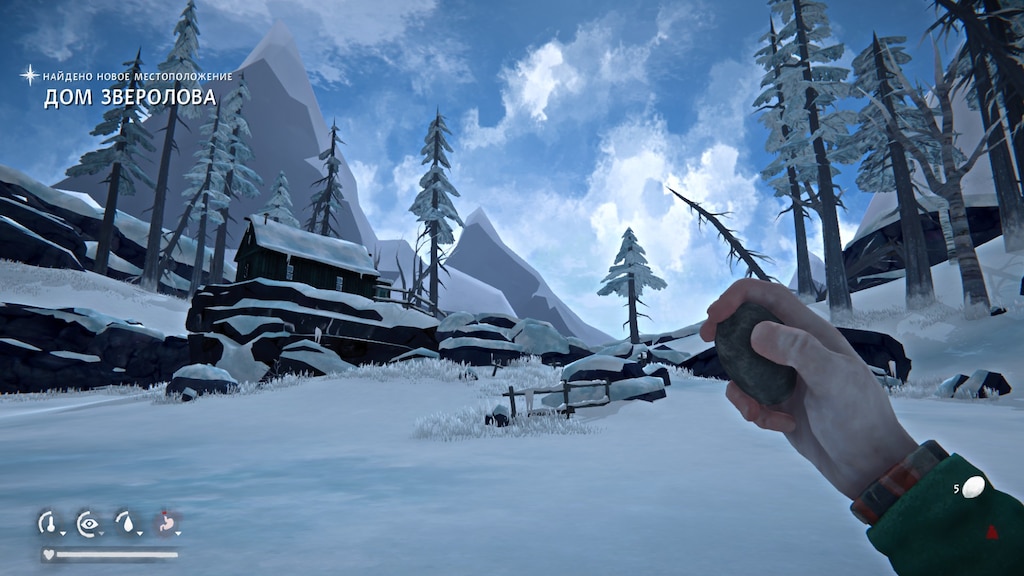 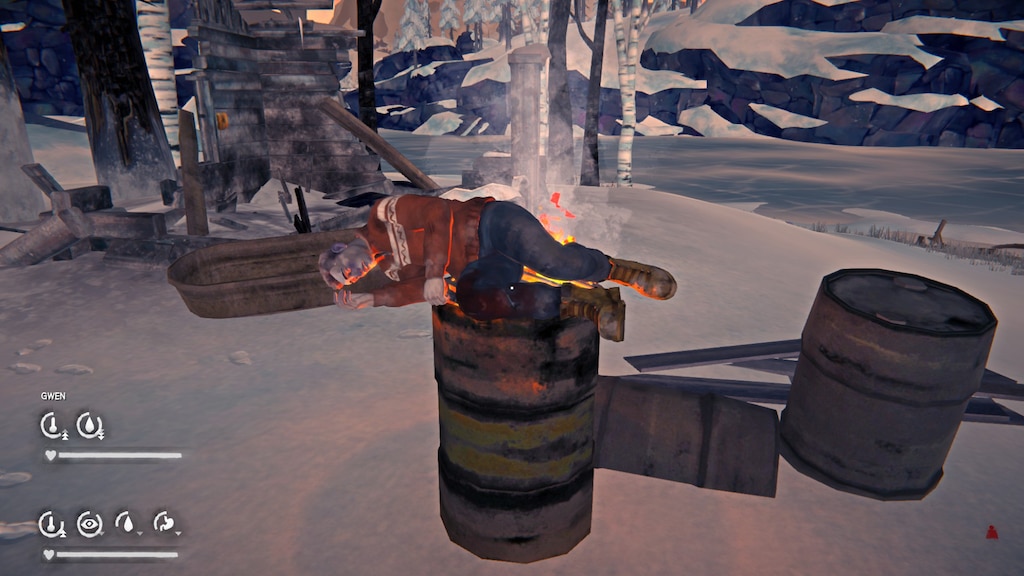 2
4
i didint know that possible 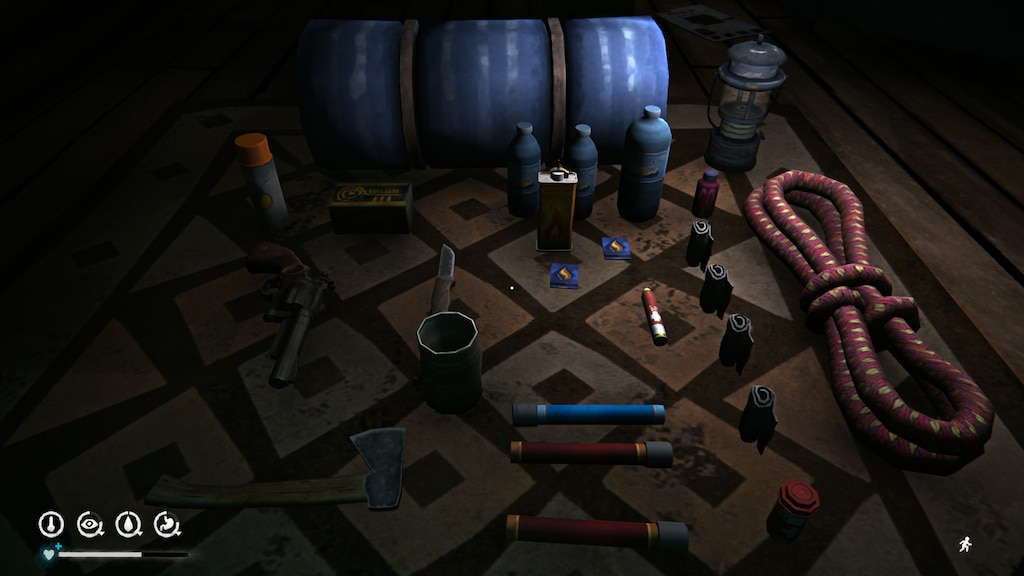 2
0
Only the strongest will survive... 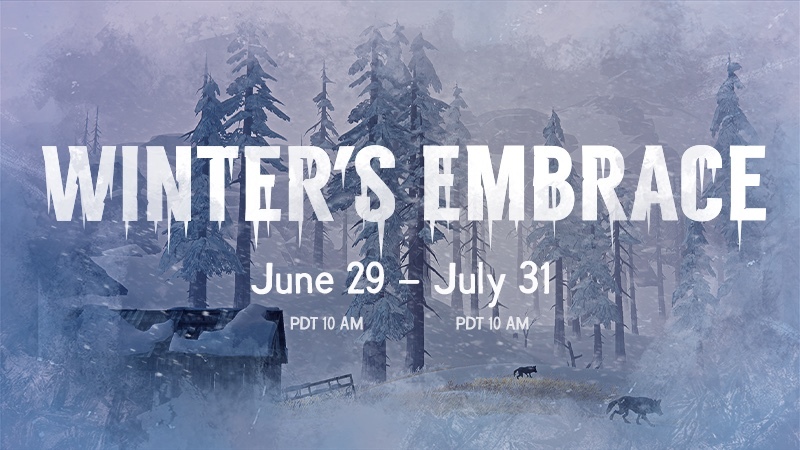 We’ve released our v1.82 (64400) Hotfix for WINTER'S EMBRACE. If you encounter any issues while playing The Long Dark please visit our Support Portal[hinterlandgames.com].

Recomendado
120.7 h registradas
Well what can I say? It took me a while to write about this game. I've played this game ever since its Early-Access Alpha release and seen quite some changes for the better and worse (for some reason Steam only shows 104h played but I spend at least double the amount!). Due to the fact that I was discouraged and disappointed by the initial release of story mode I play survival mode only. Therefor I'd like to talk about my adventures in the frozen sandbox that is Great Bear Island.
As of now, Story Mode recieved a complete Overhaul and quality improvement so i might give it another shot in the Future.

Survival Mode:
The objective of survival mode is simple and yet complex and intriguing.
When you first spawn on a map you are lost. Amidst a frozen wasteland, there is no initial map, you are cold and defenseless and, if you are lucky, alone. From this point onwards it's all up to you how to progress upon the ultimate goal: Survival. Every turn you take is a calculated risk in hopes of getting a reward that is worth the effort. Food, Shelter warmth is what you seek and yet hardly ever obtain. Once established it fades away as your ressources dwindle.

There is hostile wildlife such as bears and wolves and without a weapon you gotta be creative on how to handle those threats. Distracting them with bait but losing food in the process, running away in hope they let go of you or scaring them away with fire but taking the risk of a wolf struggle, the choice is all yours. Bears are harder to come by. Your safest bet would be a rifle. Finding a weapon in this game comes down to luck and determination. There are several possible spawn locations that may contain a Rifle on each map. If you ever find one you better hope it's in working condition and finding ammunition is another story to tell.

Yet the most immanent threat is not the wildlife, it's the weather. The undying cold, the blizzards and the fog. If you get caught by a blizzard off guard, make peace with your maker and prepare to fade into the long dark. Once you are dead all progress is lost (Permadeath). You have to start all over again so you better learn from mistakes you've made.

Gameplay:
The Long Dark does not play like any other first person shooter i've encountered. It is rather slow paced. There is no jumping only walking and sprinting. Your movement speed is determined by the amount of weight you carry and your physical condition. Moving uphill will burn more calories and will tire you out.
The shooting takes a more realistic approach. You can only shoot when you are aiming down the sights. Accuracy is dependant on the condition of your weapon and the physical condition of your character. There are no crosshairs either.

Regarding the crafting aspect of this game it's pretty basic yet rewarding. You cannot craft a base, or complex weapons. You cannot craft tools out of nothing. If you want to improvise a hatchet or a knife you will need to find scrap metal, a hammer and a forge first to process the raw material first. If you want to craft clothes you will have to dry the skin and guts you obtain which can take up to 10 days depending on the skin. Once you gathered all the material you'll have to invest time in completing the product.

Audiovisuals
The graphics are decent. Not hyper realistic but pleasent to look at. The Lighting is superb. The soundtrack is phenomenal and fits perfectly into the whole atmosphere. The sounds of the snow, the wind, the wildlife, the fires. All takes great part in creating the feeling of a true survival scenario.

Fazit:
In general the Long Dark attempts to display survival in a rather realistic manner.
The Long Dark is the most accurate survival Game there is! The developers evolve the Game constantly. It's updated regularly and community feedback is taken into consideration. It is artistic in nature and a truly unique gaming expirience.

Recomendado
9.4 h registradas
Extremely immersive and perfectly simulates the horror felt when being lost in the middle of a storm.

Recomendado
1.6 h registradas
Get lost in the snow and die simulator 1.0. Worth every penny. 11/10 would die of hypothermia and have my frozen corpse eaten by wolves again. 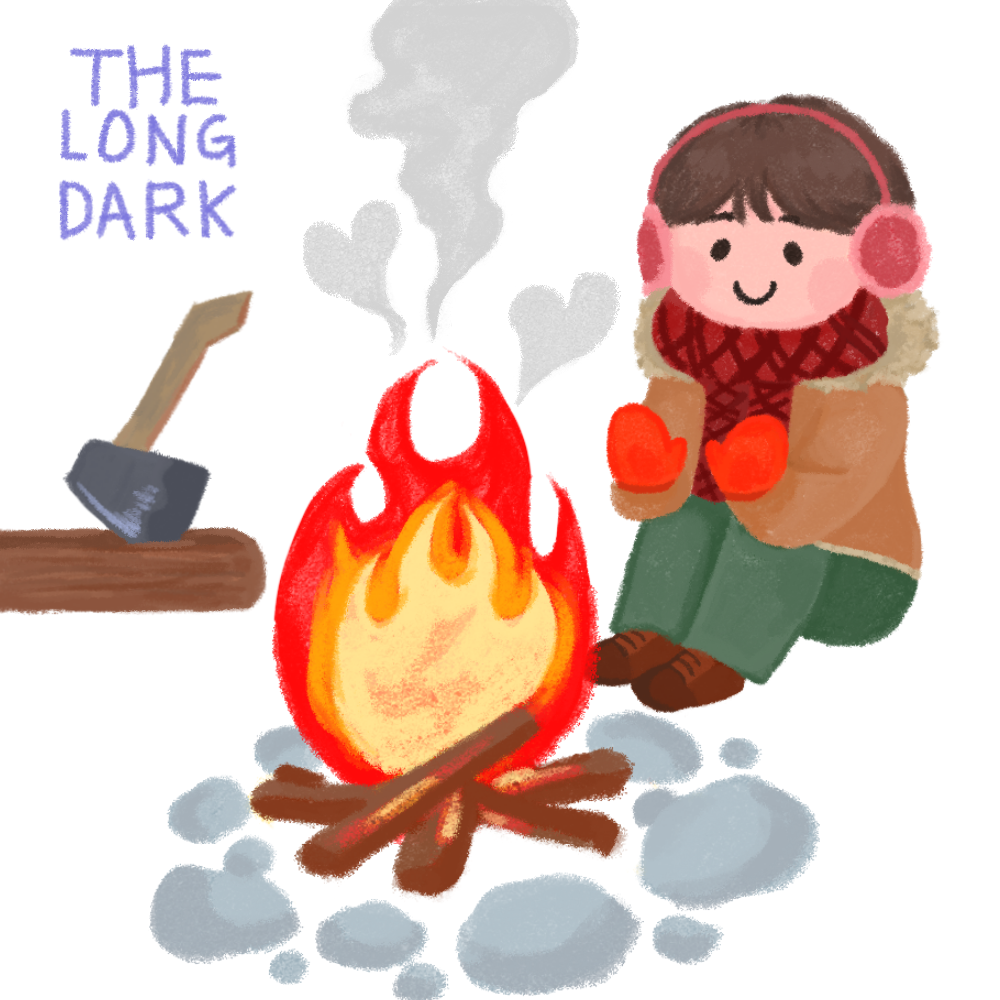 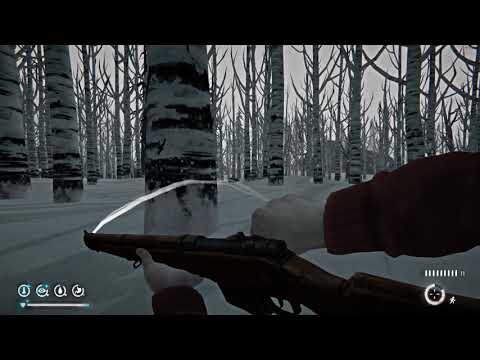 0
3
The Long Dark Headshot To Bear 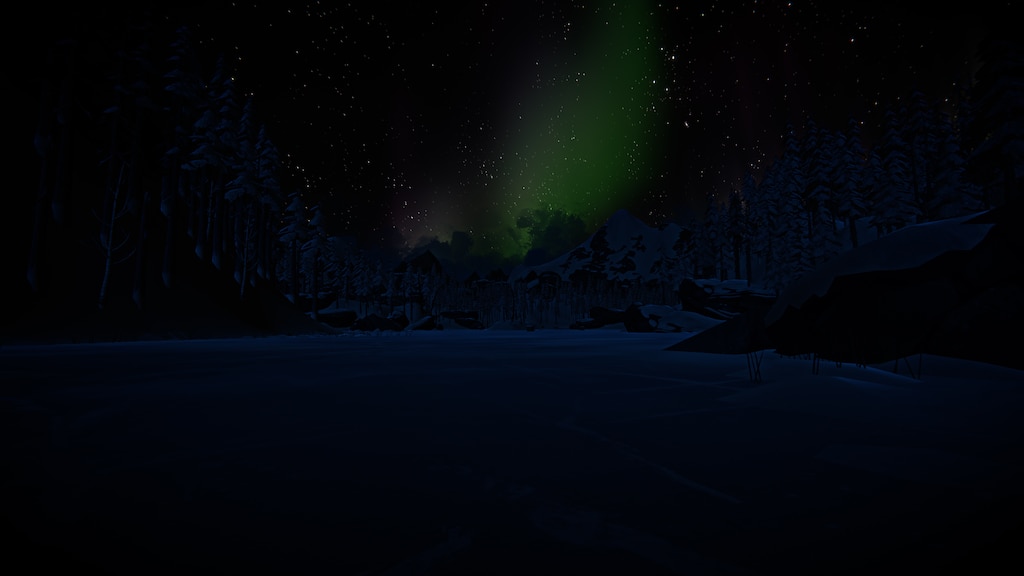 We’ve released our v1.81 (64098) Hotfix for WINTER'S EMBRACE. If you encounter any issues while playing The Long Dark please visit our Support Portal[hinterlandgames.com].

The Long Dark
597
53
Resting in bed improves condition or not?
Does simply resting in a bed improve condition? (When all stats are in the plus of course)
1