Suicide Guy is set in the incredibile and extraordinary dreams of its protagonist. What would you do in order to save the thing you love most? Immerse yourself into his weird dreams and help him to wake up before it's too late.
$4.99
Visit the Store Page
Most popular community and official content for the past week.  (?)
Passed 1000 Steam reviews!
Aug 3
Hello my friends!
I'm glad to announce that we passed the 1000 steam reviews today for Suicide Guy! (84% Positive) ːradioplayː 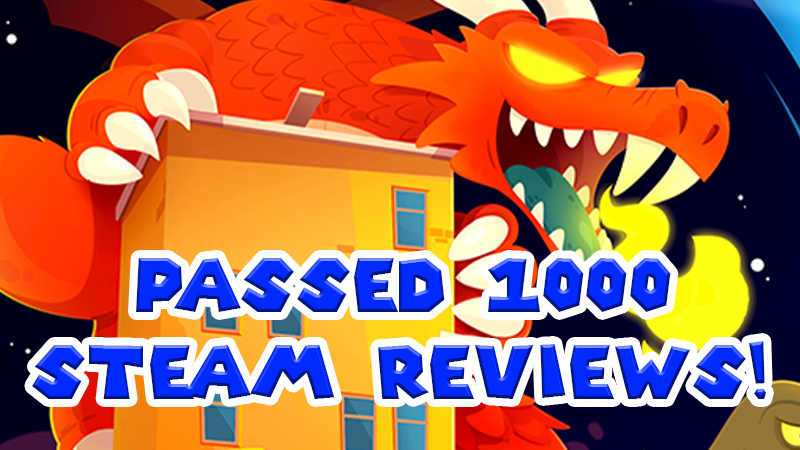 This is a great result for our small team, so expect more content to come for this Guy.

Meanwhile, if you haven't already, you can check the other chapters released on Steam!
Sleeepin' Deeply and SG VR!

We're still working hard on improvements of these games, so stay tuned!
Have a great summer,
Chubby Pixel

Suicide Guy
53
3
Bugs and glitches
Here you can tell us all the bugs you'll find during the game! We'll try to fix it as soon as we can :)
529 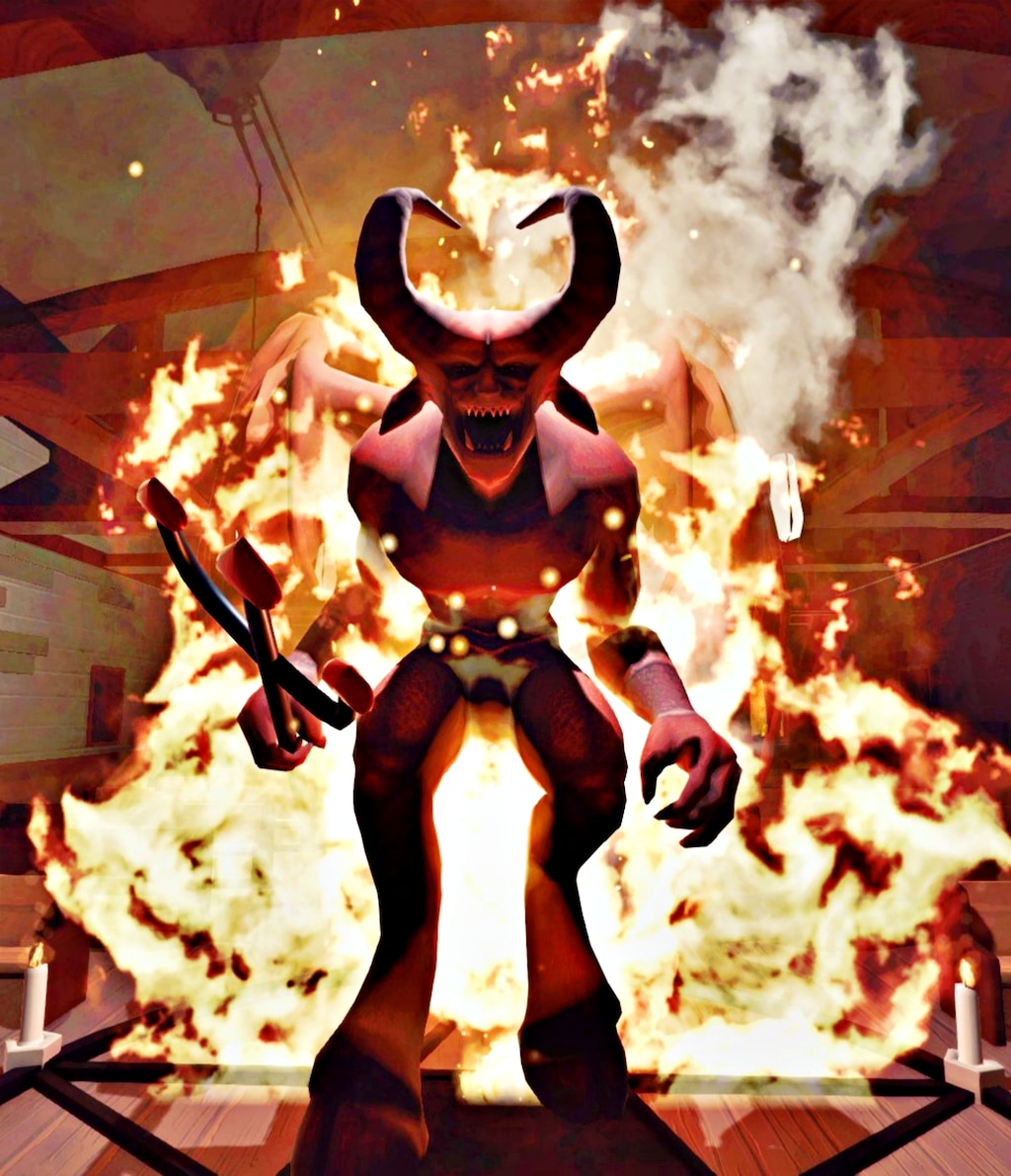 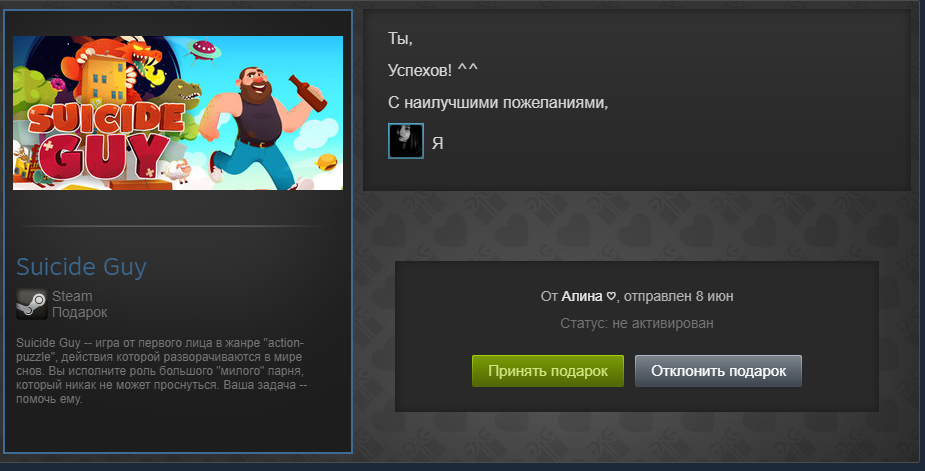 Recommended
2.8 hrs on record
Product received for free
Solving Puzzles in the world of Dreams.

Suicide Guy is a puzzle-platformer published by Chubby Pixel. It's a pretty short but enjoyable romp through many dream world as you help Suicide Guy wake up from his dream world. I received this game for free during a giveaway by Chubby Pixel and I did also manage to get the VR version as well.

Gameplay usually has you spawning into a room or open area usually with a theme or a subtle pop culture reference and solve a puzzle to continue to the next level. However, instead of just simply finding the exit theres a catch, you have to find a way to kill yourself. Although for the main 25 levels I played it almost every time was pretty obvious what you needed to do but some others were a bit more creative and the method of solving some the puzzles have some moments to think outside of the box. I also like how some dreams feature a certain mechanic and sticks with that through out the dream and the dreams with a bunch of other video game references had some great stuff used. Also hidden in each of the main dreams is a statue collectable that are decently hidden around the map, usually in a out of path spot or hidden to the side of the main puzzle.

The story is pretty simple, Suicide Guy is drinking a beer and falls asleep making his beer slowly slip out of his hand. And now it's up to Himself to wake himself up from his wacky dreams to catch his beer before it hits the ground. Not a mind blowing story but it gets the job done.

I did have a few issues with the game, one is that it does clash artsytles in some of the dreams with like the dragon being more detailed than anything else in the game depite it being pretty obvious that the game is going for the unshaded, solid color artstyle. I guess It could be excused because of the whole dream thing but still. Also some of the dream's solutions can sometimes be very vague and had me stuck for quite a while before I figured out what to do.

Overall, Suicide Guy is a fun little game that doesn't take that long to beat, has some decent puzzles and is pretty easy to 100%. Nothing really much else to say other than I just picked up the sequel to this game, Sleepin' Deeply and I'm ready to try out that game to see what new stuff will happen to our sleepy protagonist. 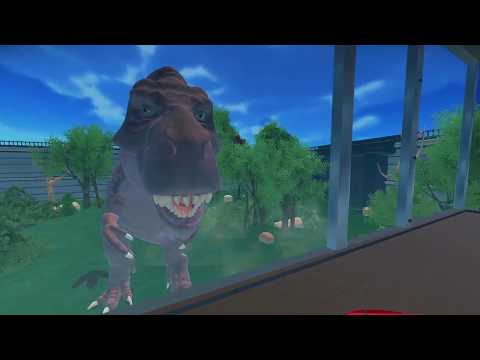 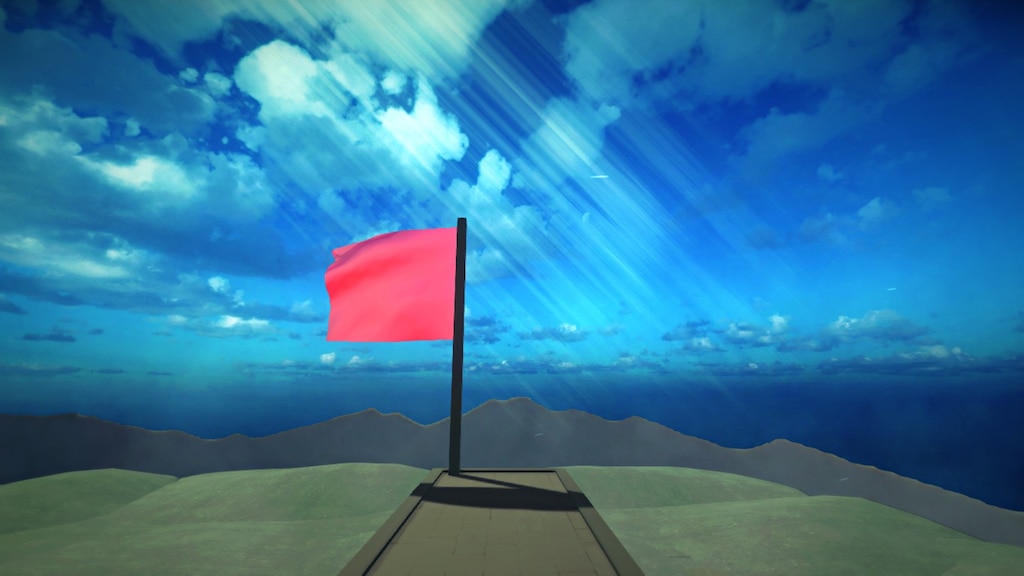 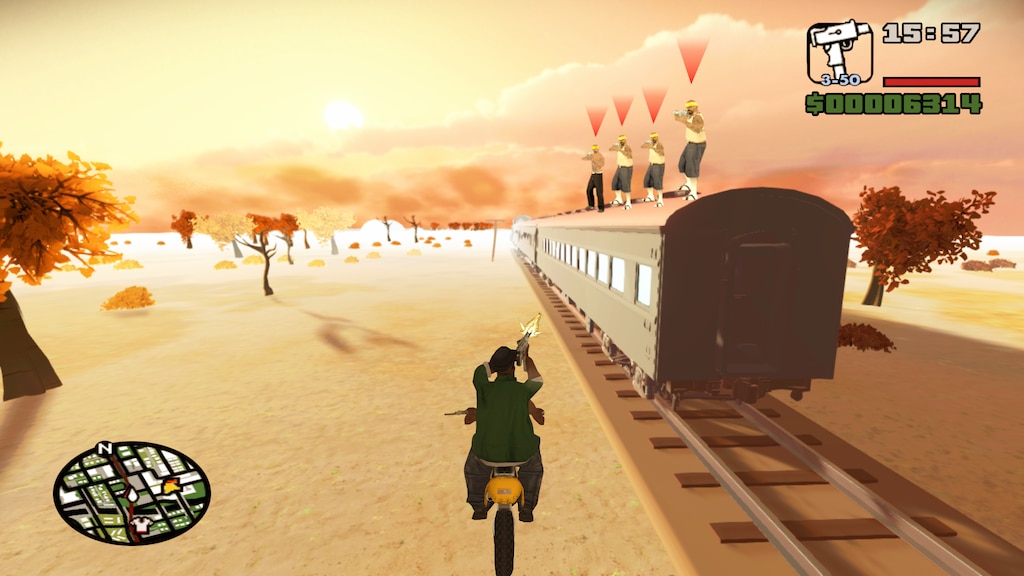 2
2
When you encounter the train in a different game, but the fear doesn't stop... 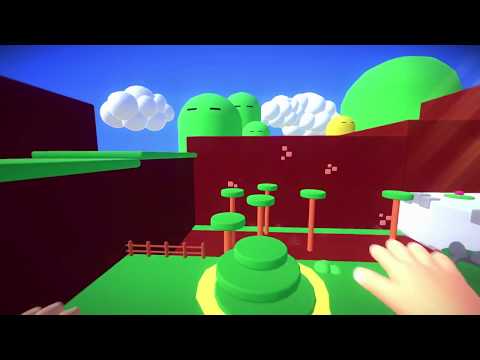 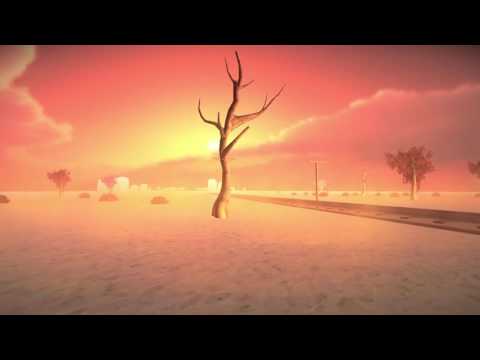 0
0
Suicide Guy Gameplay / Wake him up 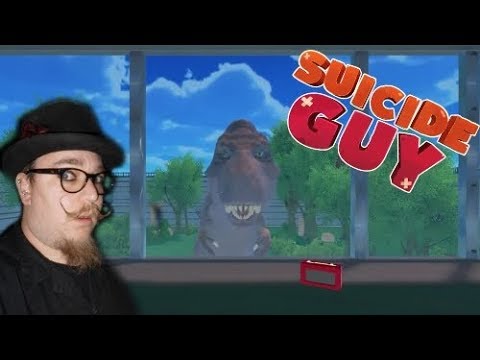 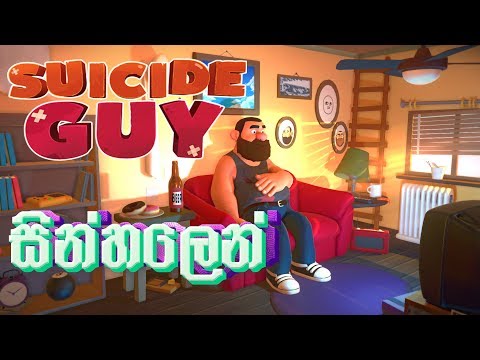 How to BLINK !
This Guide will show you how to blink in Suicide Guy ! :O

How to walk [HARD]
In this guide i talk how the WALK!

Tepach 狼
50 products in account
0
Feedback and improvements!
Hello my friends! In this thread you can tell us all the feedbacks and improvements you would like to see in the future. let me know!
82

MalboM
Aug 6 @ 9:19am
General Discussions
VR update?
In my library it says this game has the vr tag and in some discussions there is mention of vr coming to this game and im wondering when that will be?
6

SilverVampire42
Aug 25 @ 1:15am
General Discussions
game crashing and making my system and GPU freeze
not sure why... vega 64 all settings on max. had 100+fps but sometimes it make my whole system freezeand/or make my GPU unresponsive (monitor with no input) i did finish the game but thought u might look into it..... 21:9 34" 2k resolution monitor if that would help you pinpoint the issue...
2

ReMiX | Haeder Bazooka
Jul 31 @ 11:55am
General Discussions
Linux issues
The version of Unity you use doesn't work in fullscreen on Linux, you need to update the Unity version. Additionally, if you force it into windowed mode with this Steam launch option: "-screen-fullscreen 0" The game will not save your progress, lost my save twice until I realize it was that. Also, please allow skipping all cutscenes!...
21