Winner of over 175 Game of the Year Awards and recipient of over 250 perfect scores, RDR2 is the epic tale of outlaw Arthur Morgan and the infamous Van der Linde gang, on the run across America at the dawn of the modern age. Also includes access to the shared living world of Red Dead Online.
$59.99
Visit the Store Page
Most popular community and official content for the past week.  (?)
Red Dead Online: The Naturalist Now Available
Jul 28

Track, hunt and study the wonders of the animal kingdom in Red Dead Online’s latest Frontier Pursuit, The Naturalist. Explore diverse locales, encounter majestic new Legendary Animals, and forge your own path as you choose whether to use these findings to learn new skills or bolster your resources and material gains.

Accomplished conservationist Harriet Davenport is looking for adventurers with an affinity for wildlife to help her track down specimens and further her extensive knowledge of the animals of the five states. Pursue these fascinating creatures in the wild, then cautiously sedate them to obtain samples for Harriet and be equitably rewarded.

At odds with Harriet’s mission to understand and preserve wildlife is the retired big game hunter Gus Macmillan, who will compensate you handsomely for your hunting skills. If your tastes favor fine clothing made from animal hides over the conservation of the natural world, Gus provides a wide range of options from the hauls you deliver. Be warned though, Harriet will take notice of your poaching activities if you try to play both sides of this quarrel.

Red Dead Redemption 2
3,717
356
should be a report feature for PC
The only way someone can report a player on PC is to go the rockstar support website and actually submit a ticket. wtf. probably why Losers hack the online event more. port this game already instead of half products like mircosoft windows 10. #makebettersoftware.

Nell
View screenshots
Brightness option MISSING
Hi guys, Somethings got f*cked with my Display options. I just dont have the option to adjust my Brightness. It juat disappeared. No Brightness option. Only Color blind and Kill effect. Is someone familiar with this? Maybe at some point the system just hide this option if it sees you adjust it too much and makes the brightness automatic? I do adjusted it several times because of my TV screen. Anyways, would be glad to know Im not the only one....
2

DemonBlade Husky
View videos
I should really play this game less
what am I doing with my life why do I still play this game in the same cycle everyday? PvP > Moonshine > Restock > PvP
49 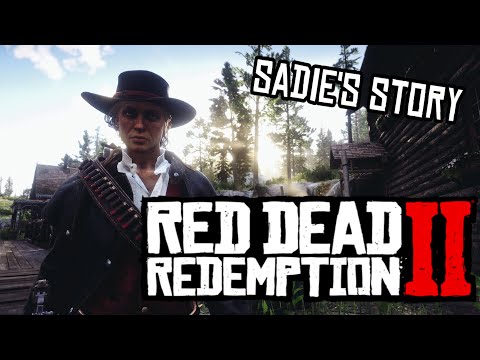 UPDATE 13/8/20: Rockstar has rolled back its broken Red Dead Online update which caused all sorts of problems for players.

In a new update to its support post on the game's current issues, Rockstar today said it has "reverted back to the previous version" of the game on PlayStation 4 and Xbox One which originally launched on 28th July.

"This should address these recent issues and restore stability," Rockstar wrote, "meanwhile we will continue to work to eliminate any remaining issues through future updates."

Recommended
190.3 hrs on record
R* has made another masterpiece in this game. Such a fantastic western adventure. I finished it @ PlayStation 4 in 2018 and this time i'm on my 2nd playthrough @ Steam. There is so much content in this work. I only play single player so i have not tested the online component. The port feels ok. It demands a pretty good gaming rig to max out the graphics which is stunning. So much details in the visuals. It's hard to maintain 60 fps but it doesn't bother me much. 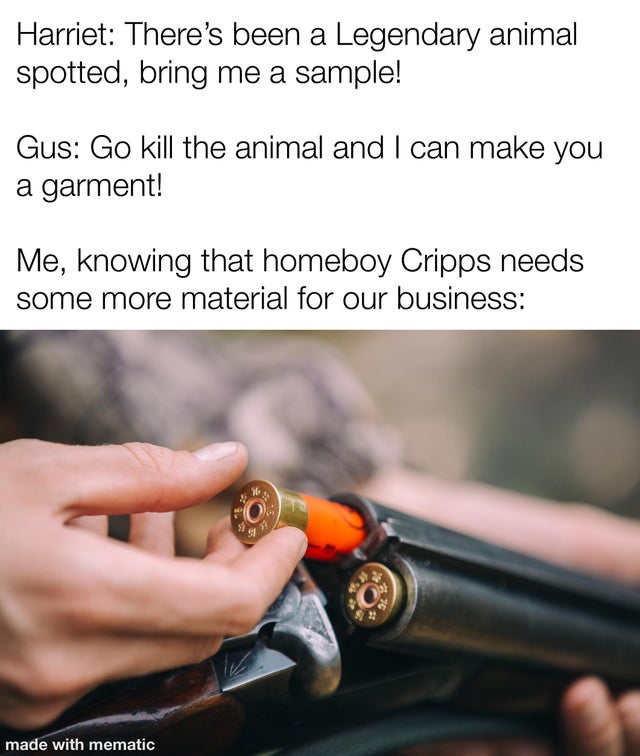 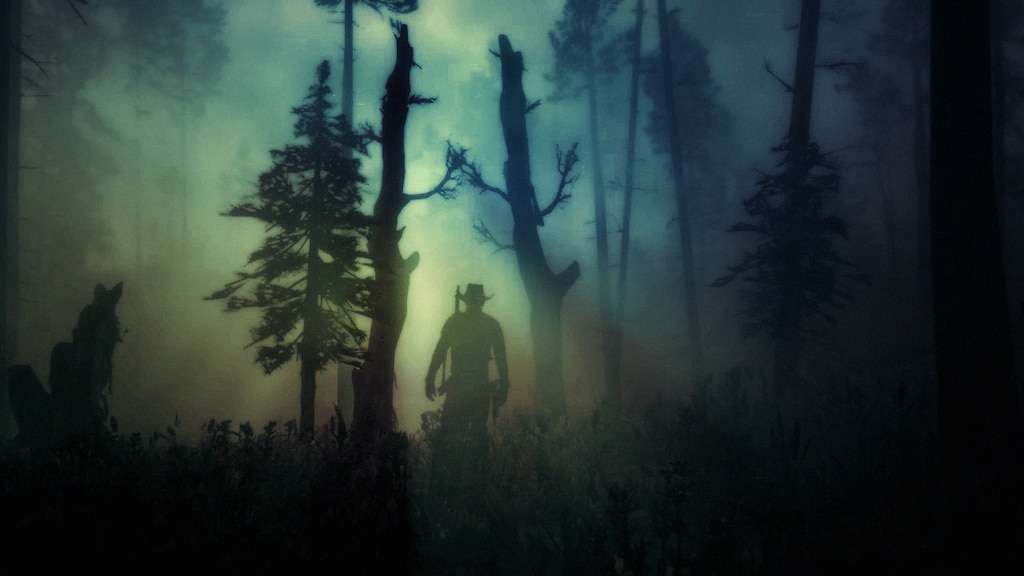 Not Recommended
8.1 hrs on record
Bought this game last night (about 9pm) - downloaded, installed hit play and was greeted with the Rock Star Games launcher - which somehow knew a different email than my steam account and REQUIRES that you verify that email before you can play.

Waited a few minutes, no email, hit the send email again button, no email - did this a few times - no email.
Gave up went to bed with the launcher running.

Get up 8 hours later - no email and now when I try it says you have tried too many times in 24 hours.
I know they haven't even tried to send me the email because the email address they said they sent it to is a private server and I can see all the logs - rock star games doesn't even show up in any log. How they got this private server email automatically I do not know - but its not my steam account email.

So I send the following to Steam Support

Message from you on Aug 12 @ 6:46am I less than a minute ago
*
It requires you to sign up for their social club, and wants to verify your email before you can play. It does this automatically when you hit play from steam library and somehow already knows your email address.
I waited 8 hours for the verification email and they never even tried to send one -1 know because I can see the logs of the email server were never even touched by rock star games - at least they said they were sending to my private server.
So while I would love to play it. I'm not too hot on joining some club I want nothing to do with and still further turned off by having to verify my email - yet they won’t send me the verify email after several attempts and 8 hours of waiting
If it just linked to my steam account like most other games do it, that would be fine - but this extra and broken process they have is unacceptable - especially when it means you can't even play the game in single player mode on my local PC.
Steam recorded me as 8 hours playing - no its 8 hours waiting to play. No Thanks - money back please

We have reviewed your refund request.
We are unable to refund this purchase to your Visa ending with XX at this time. Your playtime of an included product exceeds 2 hours (our refund policy maximum).
• Red Dead Redemption 2 - Playtime: 8 hours 5 minutes
Purchased: Aug 11 PDT
Requests are considered on a case by case basis and are not typically issued for purchases of released products that are more than 14 days old, or if the purchased product has more than 2 hours of playtime. For in-game items the refund period is 48 hours and the item must not have been consumed, modified, or transferred.
To learn more about the refund process, please visit https://store.steampowered.com/steam_refunds/

------------
So clearly whoever reviewed this did not read it as I clearly stated I had 8 hours of recorded time but that it was due to waiting on the launcher screen trying to verify my email.

So now I have a game I can't play and zero help from steam support - getting kind of turned off on steam lately - been with them for many years and this is the 1st time I ever asked for a refund - they can't even be bothered to read my message before closing the ticket.

So, before someone else makes the same $40+ mistake, I'll let you know right now that its highly likely that Rock Star Games is using their launcher as a bait and switch tactic to you can't get a refund - because steam will record your time in the launcher as time played -- If they even bothered to look they could see I have 0 achievements for my 8 hours of play time.

Now I can't even respond to the ticket to discuss it with them. So this is how I'll respond - via a review. 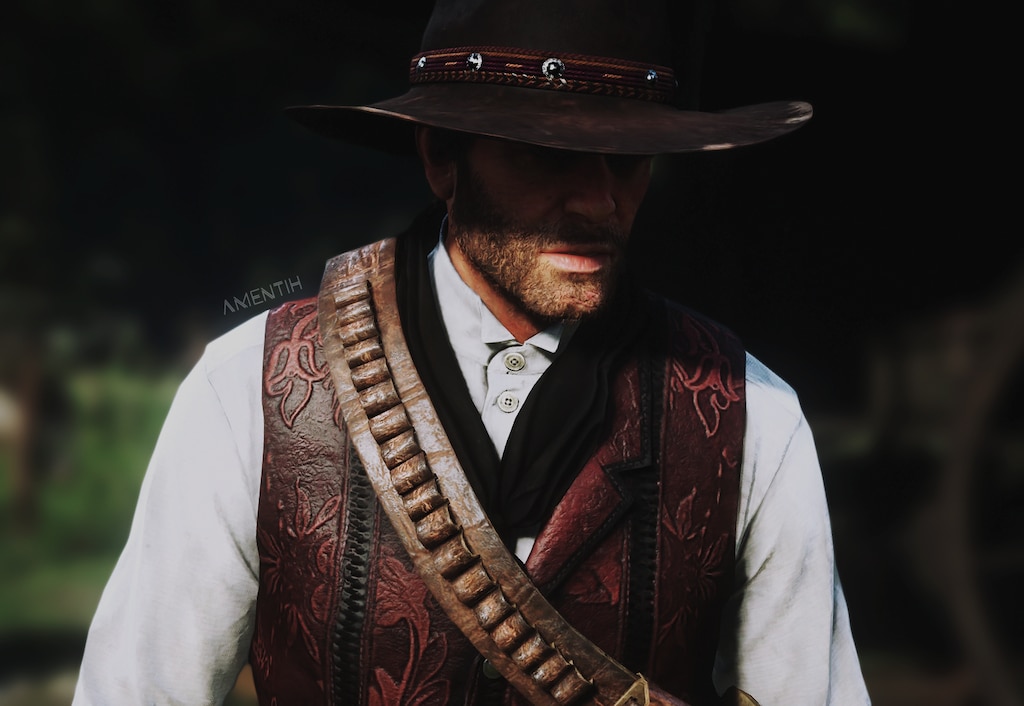 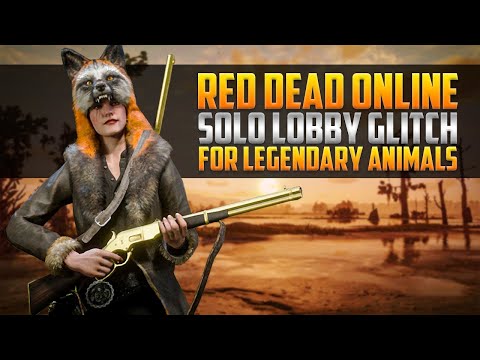 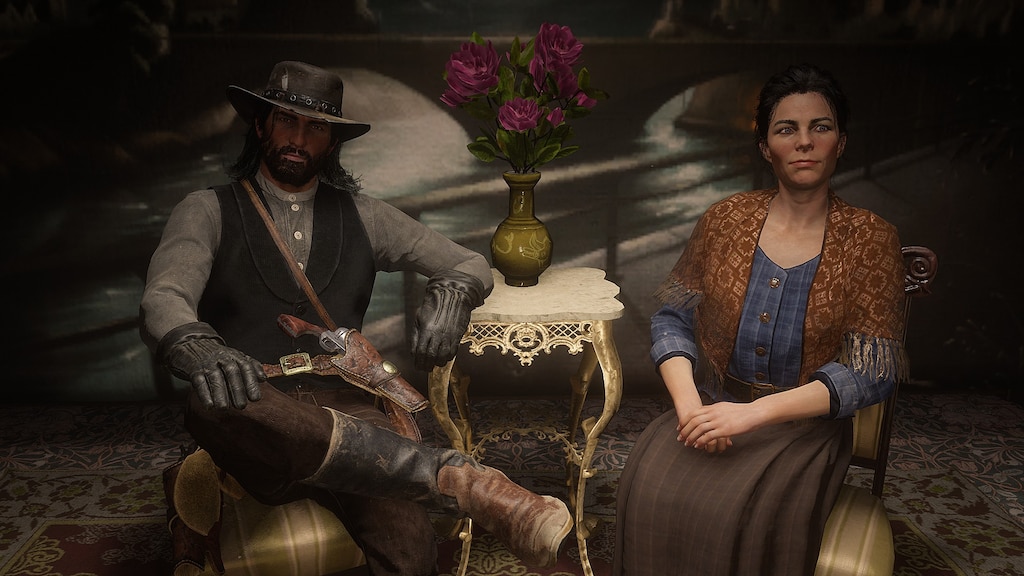 𝕯𝖒𝖎𝖙𝖗𝖞 𝕷𝖎𝖌𝖍𝖙
View all guides
Can't sign into Rockstar after new update
Anyone else having this problem? New update a few minutes ago, now Rock* is asking me to sign in again, and refusing my login information...
34

Recommended
78.9 hrs on record
its like the witcher but you get to rip the skin off of rabbits 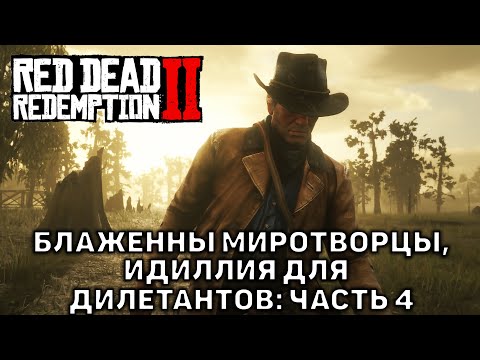 the king of cocks
View all guides
Guide